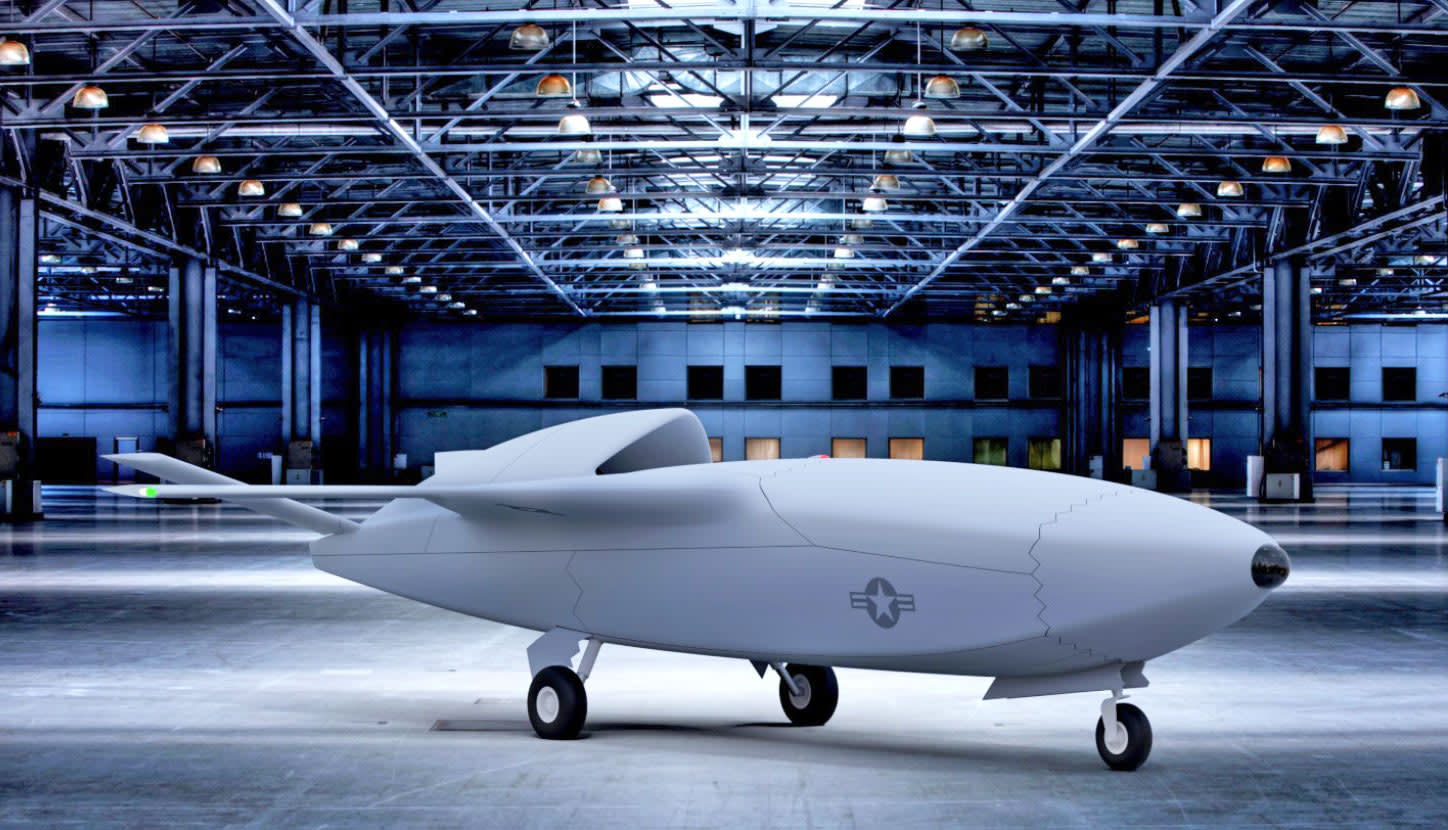 The Air Force wants to see if AI-powered autonomous drones can help human pilots better perform their mission. In a press release, the Air Force said it was seeking input from the tech industry in a new AI initiative for autonomous drones it calls Skyborg. Still in its planning stages, the Air Force is looking for market research and concept of operations analysis for Skyborg to get a sense of what technologies are out there for such a fleet. It is seeking to launch protoypes of the autonomous drones as early as 2023.

What exactly would the autonomous drones under Skyborg do? According to a request for information filed on March 15, the Air Force wants the system to avoid other aircraft, terrain, obstacles, and hazardous weather. The system should allow drones to take-off and land independently. Skyborg should also be able to be operated by humans with little or no pilot or engineering experience.

The Air Force is also asking for a "separate payload and flight architecture to allow for modular adjustments and adaptability." In other words, the Skyborg system could ideally use different sensors depending on the mission, such as a camera for a surveillance role or particle detection sensor for detecting air contaminants.

"The primary goal of the Skyborg program is to deploy a modular, fighter-like aircraft that can be used to quickly update and field iteratively more complex autonomy to support the warfighter," said the request for information.

In short, Skyborg would be to a human pilot like R2D2 is to Skywalker. Will Roper, the Air Force assistant secretary for acquisition, technology and logistics, made the Star Wars reference at a conference earlier this month, reported C4ISRNet. Skyborg could respond to or anticipate a human pilot's commands. Or a pilot could send Skyborg in their place to an airspace filled with enemy planes and avoid danger.

Skyborg may fuel images of the AI-powered fighter jet in the 2005 military sci-fi film Stealth. But Skyborg's capability seems to be benign in comparison; the request doesn't call for weapons. The project is still very much in its early stages. What exactly Skyborg will be able to do, and how, has yet to be decided.

Given the fallout from Project Maven, the Air Force's latest foray into AI may also ruffle feathers in Silicon Valley. But Skyborg and Project Maven appear to be functionally different projects, at least on the surface. Skyborg uses AI to help military pilots in combat, while much of Project Maven's criticism was over Google assisting the military in the surveillance of private citizens. If Google does decide to bid for another contract with the Air Force, the decision won't have been made lightly. Google's new ethical AI advisory council, which will vet any decisions that Google makes in the AI space, holds its first meeting in April.

In this article: air force, autonomous drone, politics, skyborg, tomorrow
All products recommended by Engadget are selected by our editorial team, independent of our parent company. Some of our stories include affiliate links. If you buy something through one of these links, we may earn an affiliate commission.