Samsung puts its folding smartphone to the test in a video.

Samsung claims its $2,000 device can withstand at least 200,000 folds and unfolds, which, if you fold it 100 times a day, works out to be about 5 years of use. But the problem doesn't seem to be simply whether the Samsung Galaxy Fold can fold properly, but whether users can get around two glaring problems with its aesthetics: the fold gap when the device is folded and a display seam when the device is unfolded.

When folded, the two phone parts of the Galaxy Fold sit at roughly an 85-degree angle. This means the display won't be entirely flat when your folded Galaxy Fold is resting on a desk or another flat surface. Early viewers of the Galaxy Fold have also spied a display crease that appears when the device is unfolded. (You can get a glimpse of the crease in the image below.) 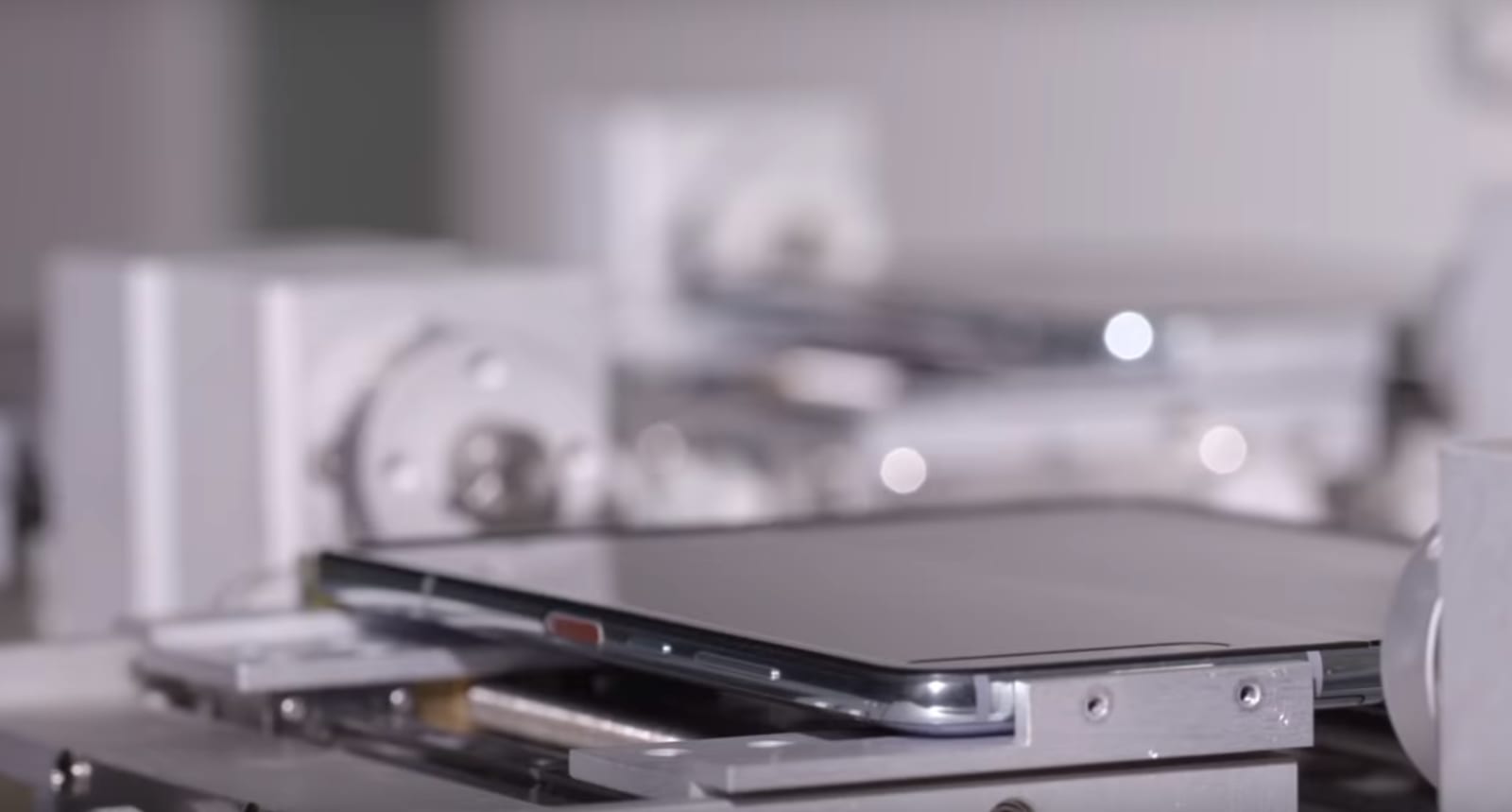 It's unclear whether such flaws in the device's display will impact sales, at least at first. Owners may decide the novelty of owning a tablet that doubles as a smartphone outweighs the Samsung Galaxy Fold's less than immaculate design. The Galaxy Fold will be available for sale in the US on April 26, and pricing starts at $1,980.