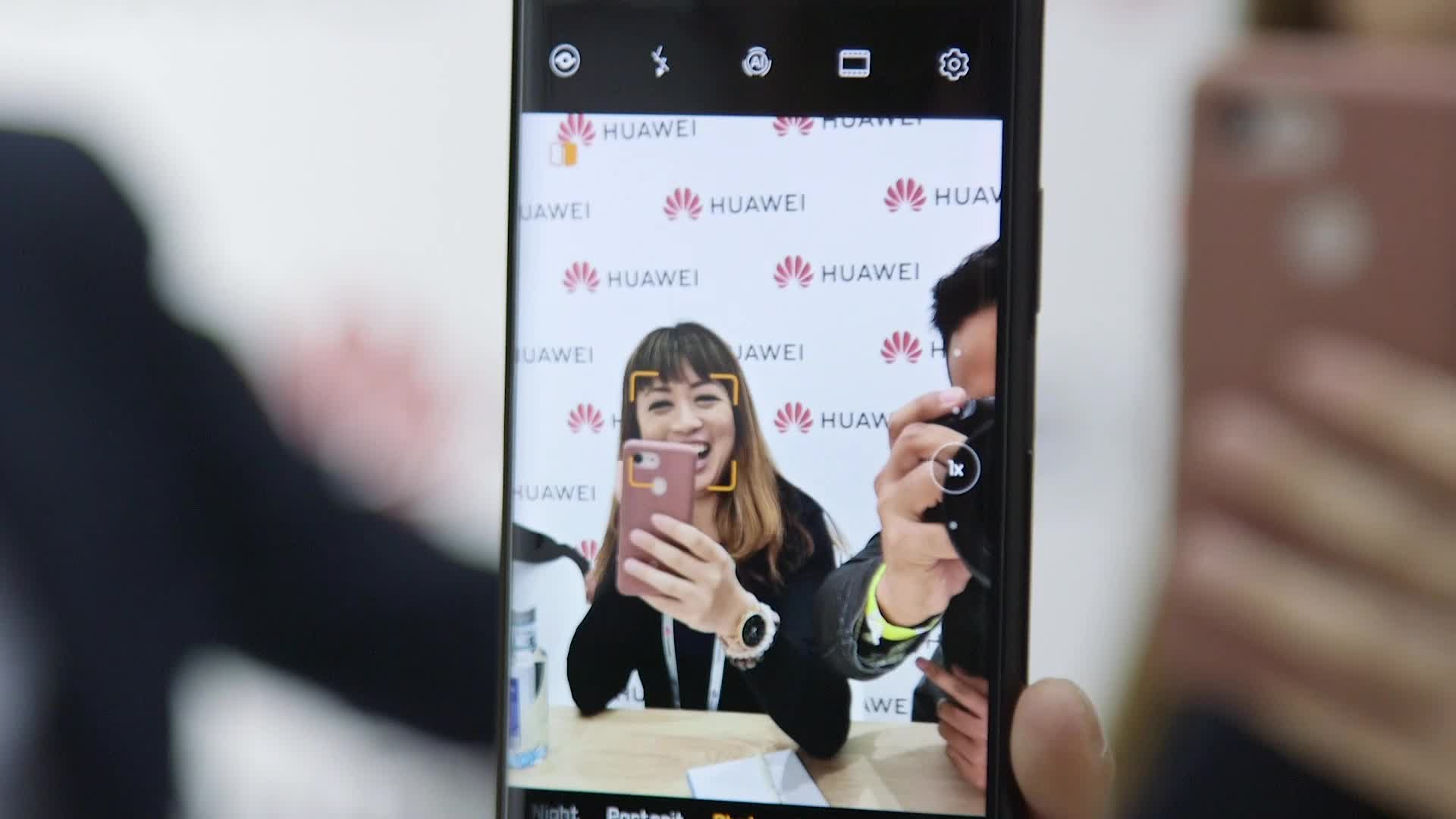 Do you want a folding phone? Seriously. Not in a "I agree with the concept of one," more: "I am willing to buy one in 2019." Samsung's Galaxy Fold and Huawei's Mate X have both officially broke cover, but there are so many questions left unanswered. Thanks to MWC, there's also no shortage of folding phone prototypes, concepts and teases. Depending on who you ask (including me), folding phones are already many things. So let's play Choose Your Own Opinion.

Folding phones are too expensive

The Galaxy Fold will cost $1,980. Pay for a ticket to Europe, and Huawei's Mate X is yours for €2,290 ($2,600). The cynic in me sees these folding phones as a way of taxing money from (occasional big spending) early adopters -- like me, someone who dabbles in buyers' remorse.

I think those price tags are even more shocking after the wave of keenly priced, capable smartphones we've seen in the last few years. I already wince at the new standard flagship smartphone prices. Last year, you need pretty much a thousand dollars (or pounds) for your next handset from Samsung or Apple.

Little did I know what 2019 had in store: Double the screen, apparently, more than doubles the price. I could buy a Galaxy S10, Samsung's latest tablet, and have enough change to fly to Korea. It's a cold hard reminder that it's early days for folding screens.

Nothing demonstrated this more than the fact that only a handful of journalists and analysts have even handled Huawei's new phone. And you can only touch the Galaxy Fold if you've got your own Samsung business card in the pocket of what I assume is a company-mandated navy suit jacket. So far, no-one has independently touched and played with the Samsung foldable yet -- and it goes on sale April 26th!

My colleague, Aaron Souppouris, has already shared his concerns with the awkward fold gap on Samsung's Galaxy Fold. It's one of several concerns we already have about the phone. Like how the unfolded screen doesn't look entirely flat, how the seam along the fold appeared very visible on-stage, or even how mediocre that second display looked.

For Huawei, at least we got to get much closer with it. The Mate X seemed like the more finished product. The screen looked more flush and utilizing part of the bigger display for use when folded made more sense to me. But don't take any recommendations from anyone at this point. Not until people can handle it themselves. Right now it's only been in the hands of an exec in a meeting room or flourished on stage.

Folding phones are the future

But no-one's exactly sure how that future will look. Samsung went for the common sense design option, making a folding phone that keeps the bigger tablet screen protected inside the device, adding a secondary screen to the front.

Huawei, meanwhile, went for a single, bigger screen that wraps around the outside. The idea has its own merits: the device closes shut, as the foldable screen can then handle aggressive angles around the hinge -- avoiding the aforementioned awkward gap issue. Naturally, it does expose that curved display to everything in your pocket and unintentional dings. But Huawei made a case, so everything will be fine. Maybe.

Then there's the rest. Xiaomi's prototype folds twice. Maybe just because it can. Oppo, meanwhile, took the same approach as Huawei, with an outer curved screen attached to a chunky spine. Meanwhile, Motorola, according to patent schematics at least, might go for a vertical fold, just to confuse everyone further.

LG, the usual display rival of Samsung, is faking it, for now, announcing a second-screen peripheral for its latest smartphone. It seems like a more sensible option before folding devices find their reason to exist.

But folding screens are coming. The eventual "winner" will be crowned. But maybe it won't be a phone? There's nothing to stop companies putting display technology into other devices. How about a new portable games console, or bigger devices, like a PC? The price tag wouldn't seem so horrific then. Foldable screens will find a place in our lives, but they might not be in our pocket.

For now, these are all Android devices, and that means help from Google on the software side will be crucial. And a big task, if all of these different designs actually turn into smartphones we can buy. On top of that, folding phone frontrunners Samsung and Huawei don't have an illustrious history when it comes to software, which makes this challenge even more pronounced.

Foldable phones sound amazing: A smartphone that hides an expansive screen in pretty much the same form-factor as a standard phone. Better for maps, better for watching videos and browsing the internet.

But reality is hard. Without tackling these early concerns or ensuring that the phone's software it's a hard sell -- beyond even that price tag.

In this article: FoldableDisplay, foldingphone, gadgetry, gadgets, gear, MWC, MWC 2019, samsung, video
All products recommended by Engadget are selected by our editorial team, independent of our parent company. Some of our stories include affiliate links. If you buy something through one of these links, we may earn an affiliate commission.