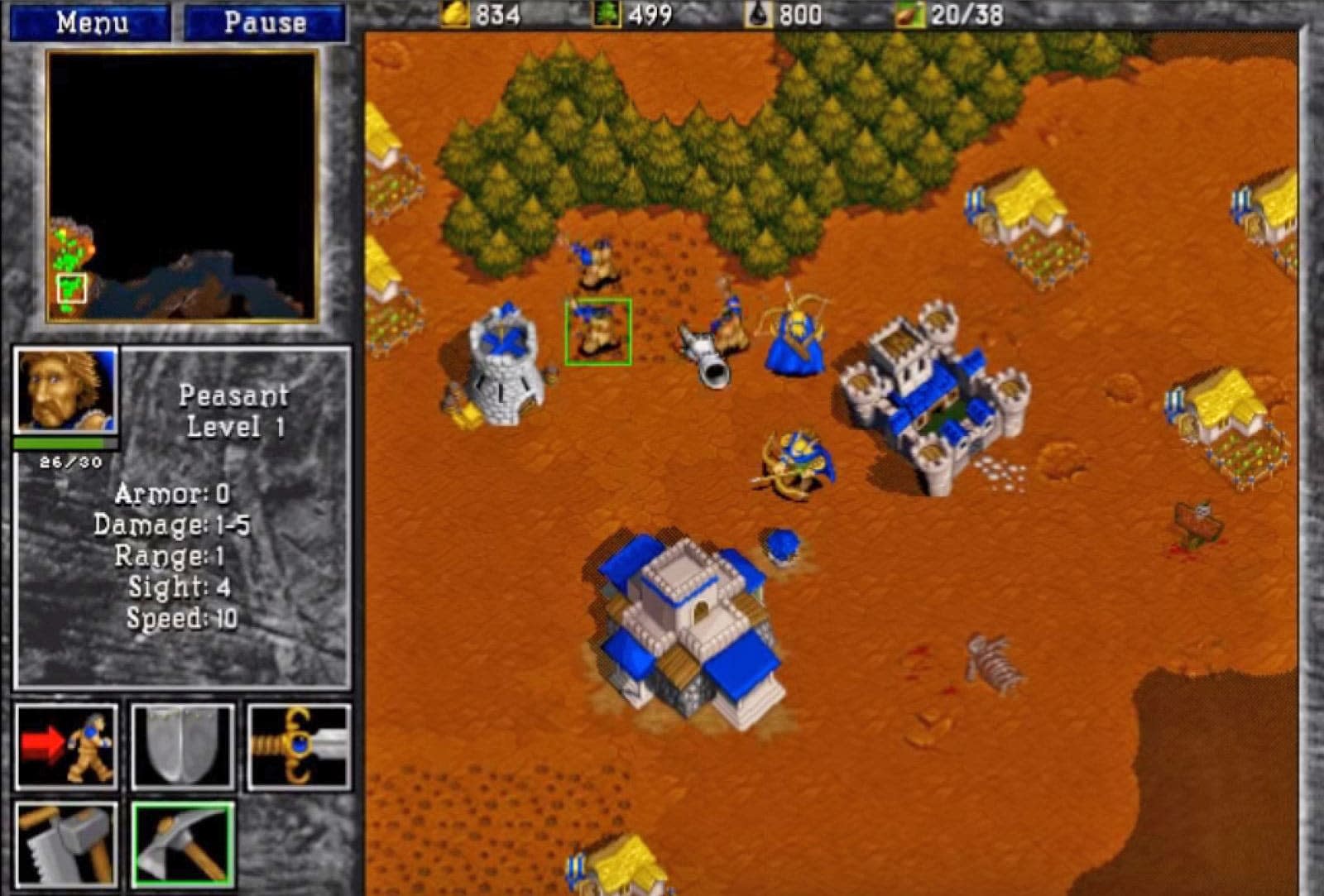 Blizzard just re-released Warcraft: Orcs & Humans and Warcraft 2 through online gaming marketplace GOG.com. First released in the mid-nineties, the pair of real-time strategy games are now available for the first time digitally. In the first game, players return to the original Azeroth and must raise an army of humans or orcs to fight their enemies. The second Warcraft game, Tides of Darkness, takes place on the high seas, and sees humans and orcs joining forces with elves, trolls, dwarves, and other creatures.

While the first Warcraft game is just configured for today's operation systems, players have the choice of playing the vanilla-version of Warcraft 2 with Battle.net support or an enhanced high-res version with bug fixes. The Warcraft sequel also comes with the Beyond the Dark Portal expansion pack, during which human venture into orcish lands in order to avoid another invasion by the Horde.

In this article: av, BlizzardEntertainment, gaming, GOG, orcs, thebuyersguide, world of warcraft
All products recommended by Engadget are selected by our editorial team, independent of our parent company. Some of our stories include affiliate links. If you buy something through one of these links, we may earn an affiliate commission.