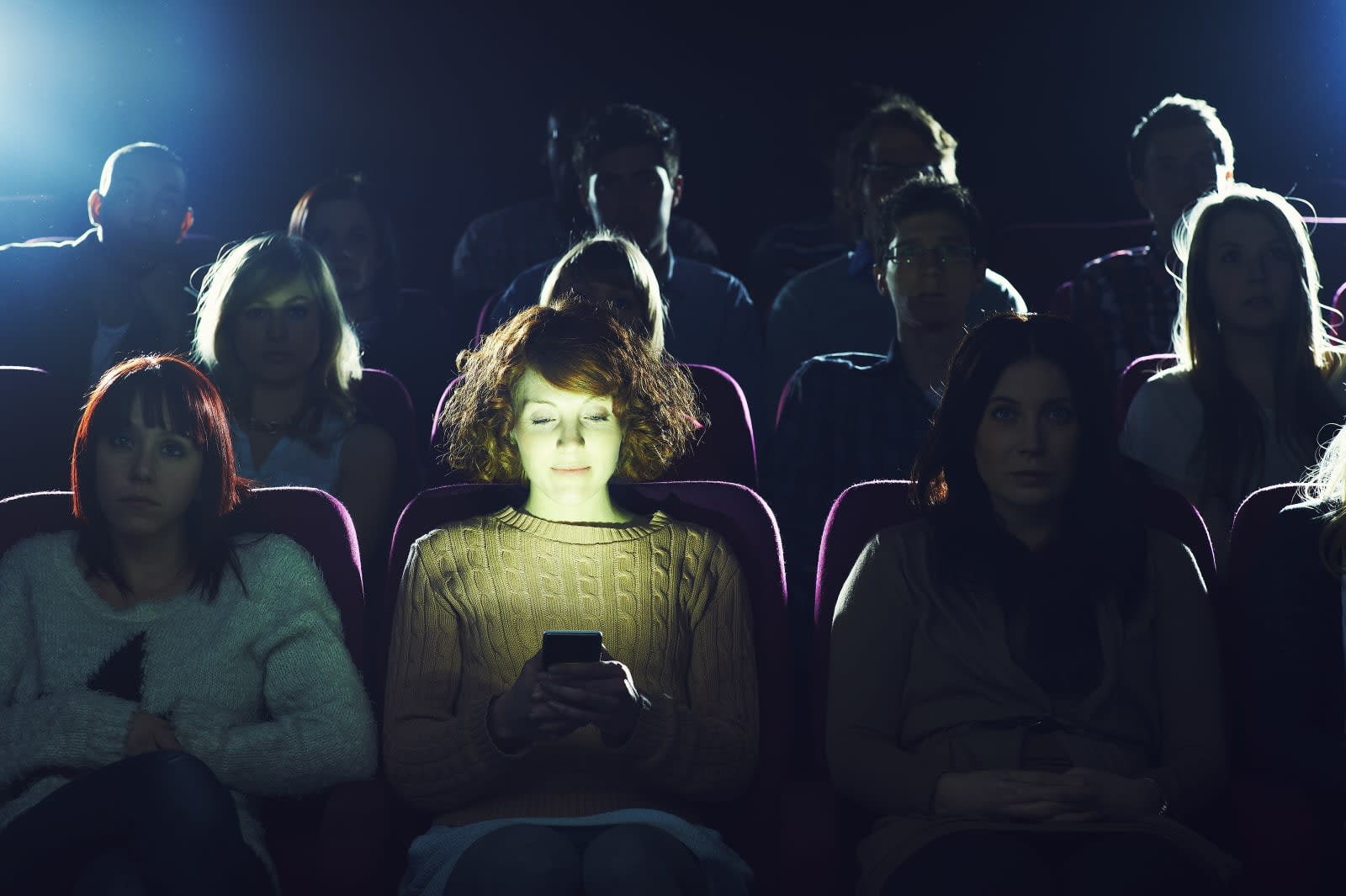 A few weeks after Sinemia users reported their accounts were wrongfully terminated, the company is offering more details. Sinemia is sticking to its explanation that accounts were closed due to fraudulent activity or misuse. Now it says misuse could include using the Sinemia card to purchase concession stand items, using multiple Sinemia accounts on the same device or seeing the same movie more than three times -- a full list was provided to Engadget via email and is reproduced below.

Sinemia says this is part of its stance against fraud. "This kind of vigilance helps us combat misuse, ensuring all our customers continue to enjoy movies at affordable and sustainable prices," the company said in a press release. Supposedly, the company only terminated "a small number" of accounts, about three percent. The explanation probably won't make customers who have been cut off feel any better, and this month's debacle only reminded us of issues the company has run into in the past.

Along with this update, Sinemia launched another new ticket plan. For $14.99 per month, this "Always Unlimited" plan will let subscribers see one 2D movie per day, with no restrictions on showtimes. It offers a "level of flexibility competitors can't match" a company spokesperson said. We'll see if Sinemia's approach -- which seems to be a never-ending stream of new ticket plans -- will be enough to win back customer trust.

The list of actions that can get you booted from Sinemia are below:

In this article: accounts, av, business, entertainment, fraud, misuse, movie tickets, movies, sinemia, terminated
All products recommended by Engadget are selected by our editorial team, independent of our parent company. Some of our stories include affiliate links. If you buy something through one of these links, we may earn an affiliate commission.