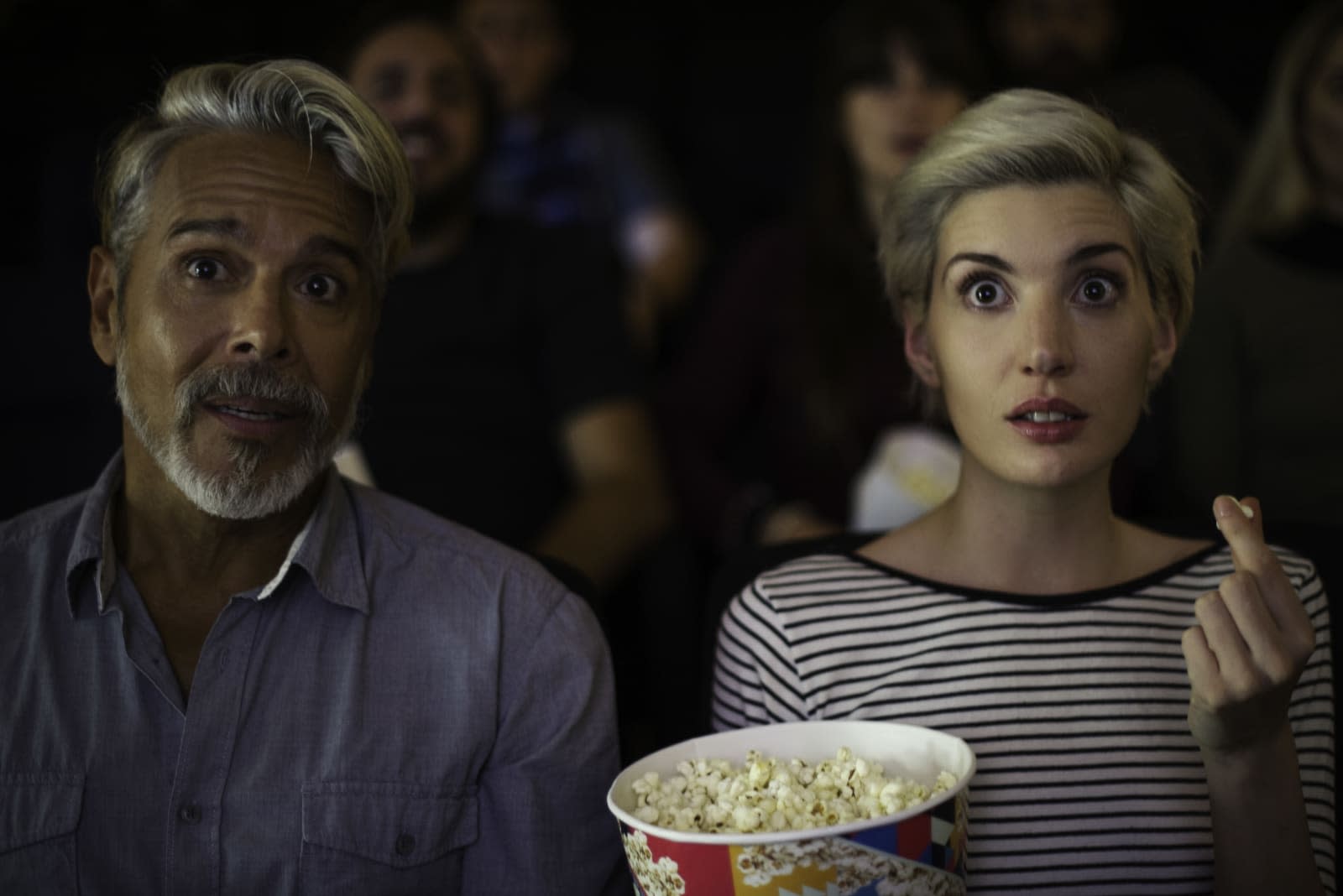 Something strange is going on at Sinemia, where customers are reporting their accounts are being wrongfully terminated. Beginning last week, subscribers of the discounted movie ticket company took to Twitter and Reddit, where they report their accounts have been closed for suspected fraudulent activity. To make matters worse, Sinemia's response has been vague.

Some customers received emails saying their accounts were terminated "by the system automatically" and that no other details could be provided, reports Business Insider. Sinemia told Business Insider that users were kicked out for "fraudulent activity," but the customers claim that's untrue and unfair. Some were apparently asked to tip the company (a feature Sinemia was reportedly testing) before being cut off.

In response to a request for comment Sinemia said that it "has uncovered more than a thousand variations of fraud and has improved its fraud detection systems accordingly" and that it "detected fraudulent activities by a number of users whose memberships have been subsequently terminated due to violation of the Terms of Service." That said, it's unclear why a number of seemingly well-behaved members are being subjected to these terminations.

This isn't the first time Sinemia users have run into problems using the service. In the past, accounts have been closed over "misuse fees," and users have been asked to provide two forms of ID to unlock accounts. Sinemia has even faced a class-action lawsuit. Just yesterday, Sinemia offered a new ticket discount that doesn't require a monthly subscription, but this might make people think twice before signing up.

In this article: accounts, av, business, entertainment, internet, movie tickets, movies, sinemia, terminated
All products recommended by Engadget are selected by our editorial team, independent of our parent company. Some of our stories include affiliate links. If you buy something through one of these links, we may earn an affiliate commission.