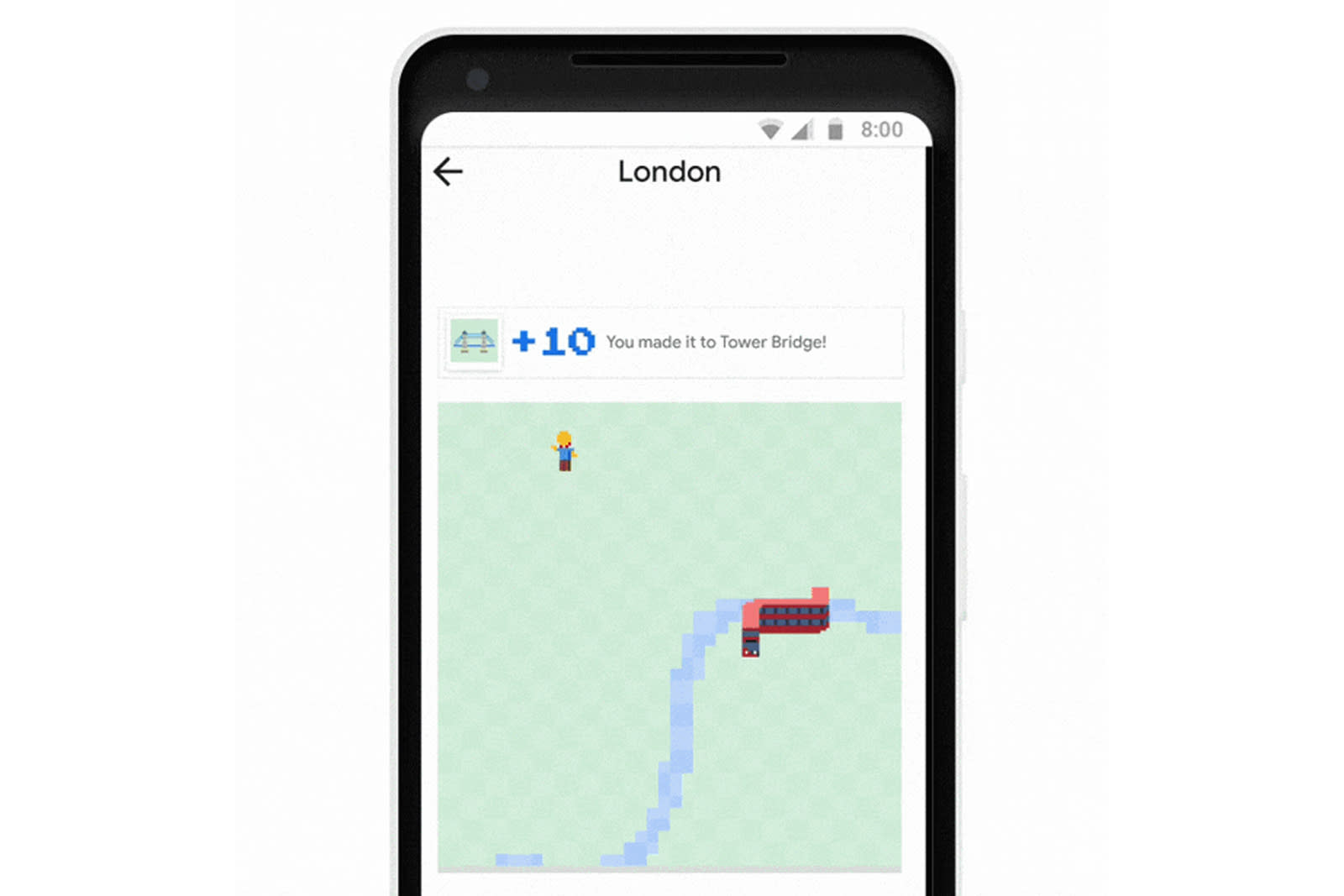 Google has a habit of introducing goodies on April Fools that last long after the gags are over, and that isn't changing for 2019. The company has added a Snake game to Google Maps that lets you play the classic title themed around major cities. You'll play as an ever-growing double decker bus snapping up passengers in London, for example, while you'll play as a cable car in San Francisco or a commuter train in Tokyo. You can also choose a "world" map if you'd rather gobble things up on a planetary scale.

Snake will only be available through the menu in Google Maps' Android and iOS apps for "about a week." You won't have to go without it after that, thankfully. Google has also created a dedicated website that will offer the game on desktop and mobile well after the novelty wears off. Think of this more as a long-lasting treat that just happened to launch at the start of April.

In this article: games, gaming, google, google maps, internet, mobile, snake, video games
All products recommended by Engadget are selected by our editorial team, independent of our parent company. Some of our stories include affiliate links. If you buy something through one of these links, we may earn an affiliate commission.