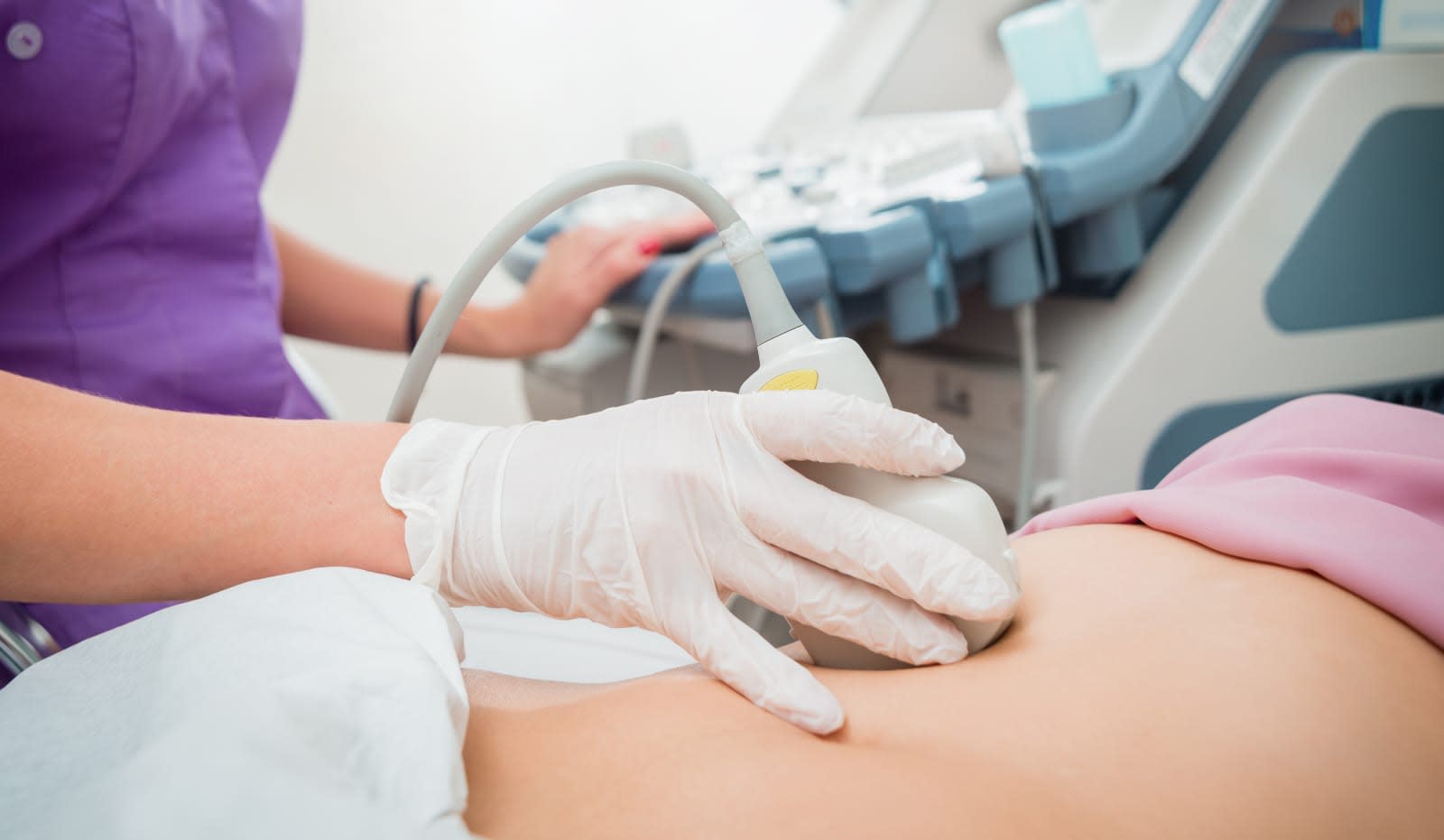 A health department in India exposed more than 12.5 million medical records for pregnant women after it failed to secure a database. The records span five years for a state in the north of the country, and include sensitive data such as family medical history, the mother's age, details of other children, doctor information and court case details.

Security researcher Bob Diachenko discovered the database last month. However, it took three weeks before the Indian Computer Emergency Response Team was able to remove the records from the database, which is still available online, according to ZDNet.

Much of the data was collected under the Pre-Conception and Pre-Natal Diagnostic Techniques Act, which India's parliament enacted in 1994 to ban prenatal sex determination. It aimed to halt selective abortions of female fetuses and slow the male-skewed sex ratio in the nation. Under the law, tests that reveal the sex of an unborn child can only be conducted for genuine medical reasons. The tests must be recorded along with the reasoning for carrying them out.

The exposed records included information about dates and locations of such tests, pregnancy complications, patient contact details and abortions, along with admin passwords and logins. In addition, there were details about doctors and clinics that have ultrasound machines and other equipment that can detect the sex of fetuses, along with complaints against medical professionals and facilities that carried out sex determination tests.

In this article: data breach, databreach, gear, india, medical records, medicalrecords, pregnancy, security
All products recommended by Engadget are selected by our editorial team, independent of our parent company. Some of our stories include affiliate links. If you buy something through one of these links, we may earn an affiliate commission.
Share
Tweet
Share