The Morning After: The meatless Burger King Whopper

And all the other non-April Fools news.

Did you survive the trolling and April Fools shenanigans? Good on you. That said, there were some surprises that could have been interpreted as fake news, like the Impossible Whopper and that shotgun drone. 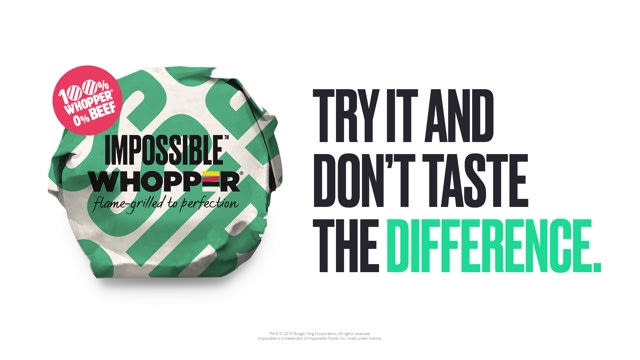 If you're not a fan of White Castle sliders, then how about a Whopper with a plant-based patty? That's the latest project from Impossible Burger, which is debuting the Impossible Whopper in Missouri. Will it go elsewhere? I hope so.

The only question left is how much one will cost.
Kia crammed a lot of range and tech into its Soul EV 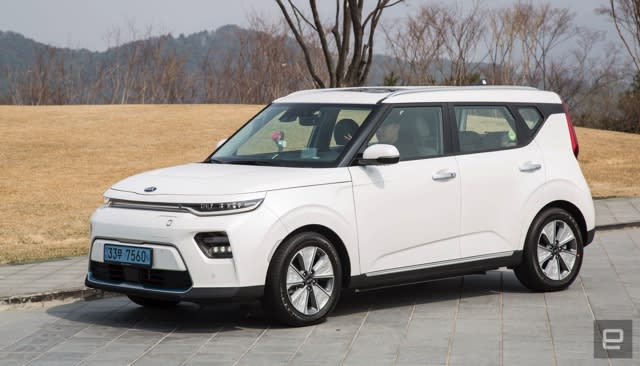 Kia upgraded the electric Soul with longer range, upgraded tech and a design that looks like it was pulled from The Empire Strikes Back. Having experienced the gas version, its high-level of quality is no surprise, but Roberto Baldwin didn't anticipate how well it corners. With its 64kWh battery pack under the seats, the low center of gravity reduces the crossover's body roll and makes for spirited driving.

You know you love reading about routers.
TP-Link's new mesh WiFi system is big on range and low in price 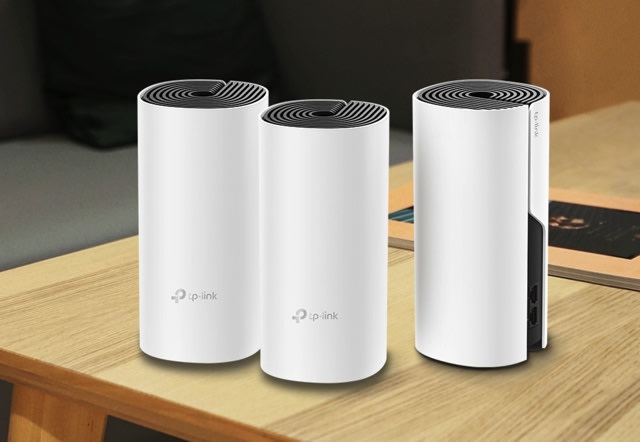 For $180, you get a three-pack of white cylindrical WiFi hubs that can cover up to 5,500 square feet of space. Aside from being cheaper than offerings from Amazon-owned Eero, Samsung and Google, TP-Link is also promising ease of use. Knowing it will probably attract newbies at this entry-level price point, it says set-up is a breeze using the Deco app for iOS or Android -- which can help you find the best place to put Deco nodes around your pad. 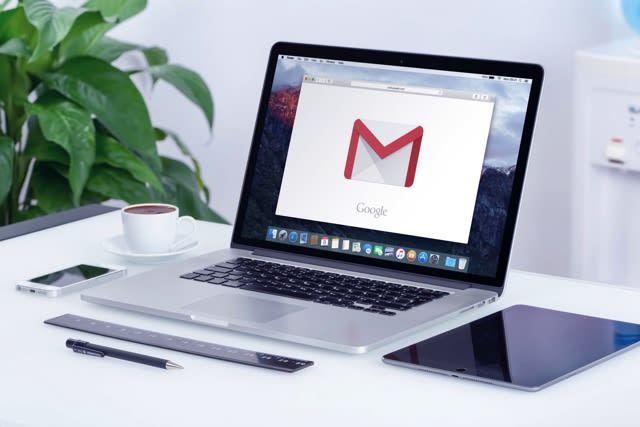 On April 1st, 2004, Google debuted a product that was decidedly not a joke: Gmail. It was a service that revolutionized web mail, so much so that it has become an integral part of our daily lives. Nicole Lee takes a look at where it's been (remember the invites?) and where it might go, beyond upgrades like scheduled send times for emails.

While Valve didn't provide vivid detail about the Index, it showed that the headset would include its own headphones. It also seems you'll have the option of buying separate base stations and Knuckles motion controllers (now Valve Index Controllers) on top of any potential bundles. After Steam leaked the release date, Valve confirmed to Engadget that it will be revealed in May and start shipping June 15th.

Remember the old one? It's just like that.
Huawei MateBook X Pro review (2019) 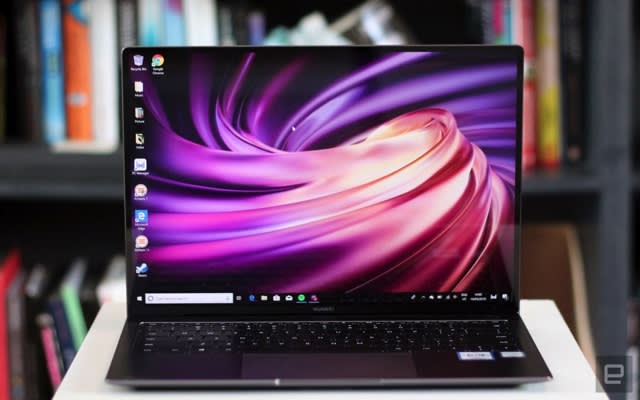 Huawei has delivered the tiniest of incremental updates to its winning MateBook X Pro. Offering a blend of good looks and power, it's expensive but offers enough grunt for professionals who need an ultraportable.

All products recommended by Engadget are selected by our editorial team, independent of our parent company. Some of our stories include affiliate links. If you buy something through one of these links, we may earn an affiliate commission. All prices are correct at the time of publishing.
The Morning After: The meatless Burger King Whopper
entertainment
gaming
gear
internet
the morning after
themorningafter