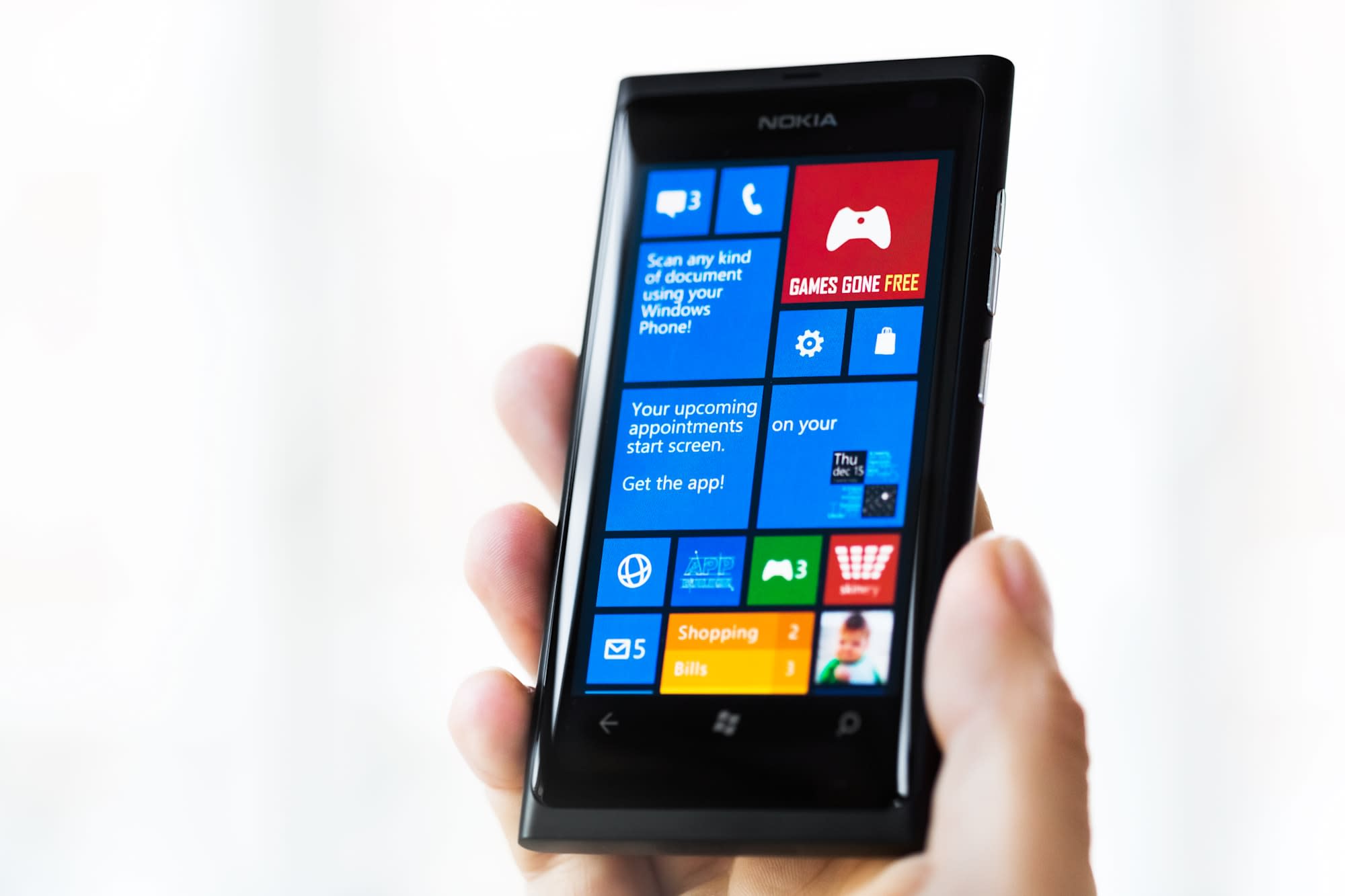 Facebook is bidding farewell to its family of apps for Windows Phone, including Messenger, Instagram, and the original Facebook app. A Microsoft spokesperson confirmed to Engadget on Tuesday that Facebook will end its support for its apps on Windows Mobile starting April 30th. Windows Phone users will then have to resort to accessing Facebook or Instagram through their phone's browser.

The upcoming removal was first noticed this weekend on Instagram, as reported by Windows Central. Windows Phone users on Reddit said they received a notification saying that Instagram would pull its app on April 30th. Facebook, Instagram, and Messenger are all among the top free apps in the Microsoft Store, but it's unclear exactly how many active users this will impact.

Still, the departure of Facebook shouldn't surprise many Windows Phone users, who are holding on to a device for which Microsoft has already sounded the death knell. Microsoft announced it was officially killing off its Windows Phone business in 2016 following lackluster sales. It will halt security and software updates in December 2019. Major third-party apps have been fleeing the Microsoft Store since 2015.

But the few Windows Phone users left cling to their increasingly defunct devices with the gleefulness of a 30-year-old still using their student ID for movie discounts. People who use a Windows Phone in 2019 do it for many different reasons: some prefer their device's camera to the latest offerings, others distrust Apple and Google's track record with privacy. And some may prefer the underrated peace of owning a smartphone with fewer apps.

The active Windows Phone subreddit even has a weekly thread called "Is there an app for that?", where users discuss alternatives to basic apps like Spotify or Facebook Messenger. Collaborative troubleshooting is a main pastime -- maybe notifications have stopped working, or the phone eats up photo attachments. While nostalgia for the Windows Phone is real, even its most diehard users can't ignore that their devices are no longer fulfilling the basic purpose of any smartphone: making their lives easier.

Update 4/4/19 10:38AM ET: This post has been updated to clarify Microsoft will stop issuing security updates for Windows Phone in December 2019.

In this article: entertainment, facebook, instagram, microsoft, mobile, Windows 10, windows phone
All products recommended by Engadget are selected by our editorial team, independent of our parent company. Some of our stories include affiliate links. If you buy something through one of these links, we may earn an affiliate commission.