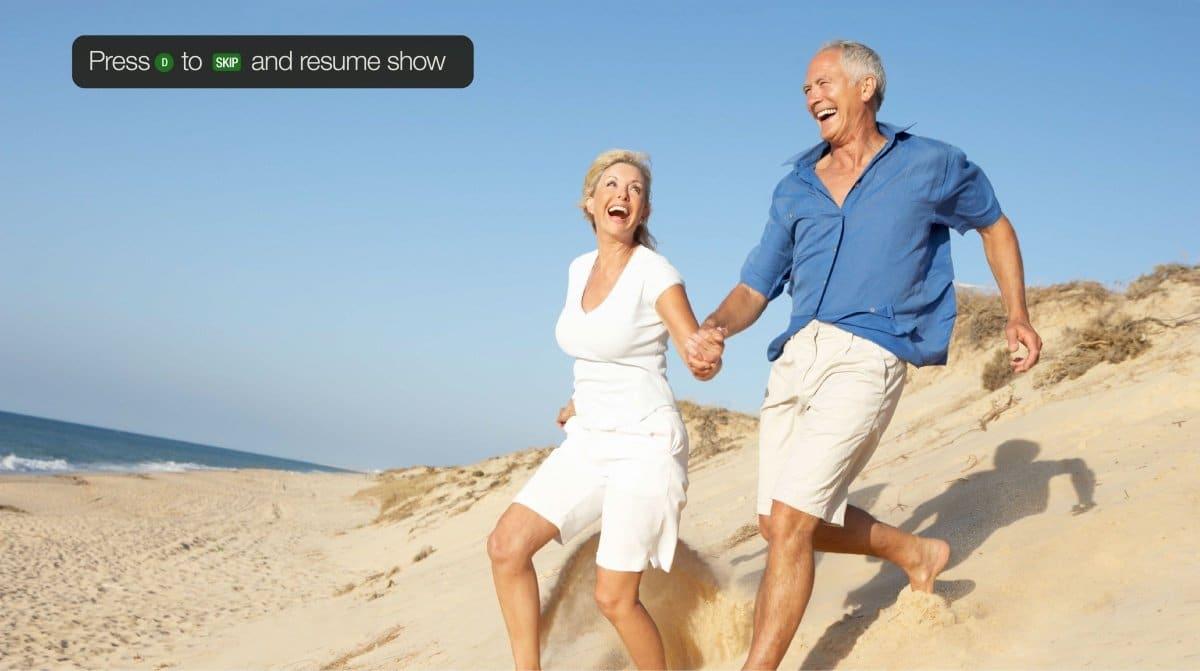 As much as technology has advanced in the last couple of decades, the ability to automatically skip commercials has remained mostly in the past. Now Zatz Not Funny says -- based on a Facebook post by an employee and confirmation with a source -- that TiVo's DVRs will get an upgraded version of their SkipMode feature that bypasses commercials automatically.

Because of the way SkipMode works, it will still only apply to recordings of primetime shows on channels that have their commercials marked, unlike the fully automated systems that the Channels app and Tablo boxes are testing. It's also apparently only going to work on boxes upgraded with the latest "Hydra" interface when it rolls out later in the spring.

ReplayTV pushed automatic commercial skipping years ago and fights over the feature with broadcasters and cable companies helped hasten its demise. When Windows Media Center was still supported, the DIY-minded could use ShowAnalyzer, but a fully-supported version of the feature from TiVo would make using it easier than ever, plus it makes watching network TV more like Netflix, Amazon Prime or ad-free Hulu. Our question is whether or not the TV networks will let it go this time around -- even if, or perhaps especially because statistics show DVR owners don't manually skip ads as much as you might think.

In this article: av, commercial skip, dvr, entertainment, gear, tivo
All products recommended by Engadget are selected by our editorial team, independent of our parent company. Some of our stories include affiliate links. If you buy something through one of these links, we may earn an affiliate commission.