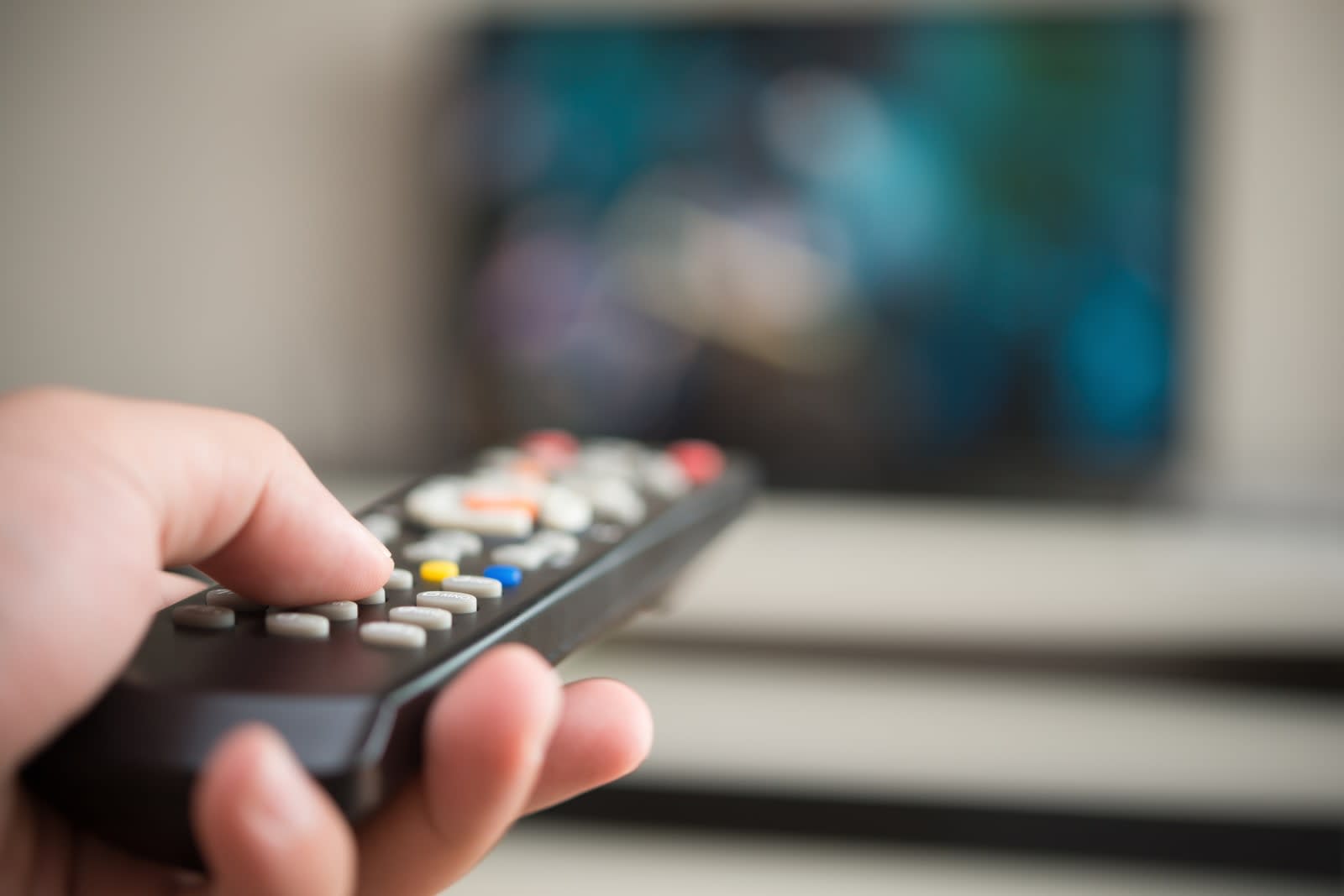 Time-shifting set-top boxes from the likes of TiVo are often referred to as "ad-skipping technology," but apparently that's not quite the case. People that use the devices apparently watch the same number of ads that they did before getting the tech and watch the same amount of live TV, according to a new study. Overall, users do watch a bit more TV, but their viewing habits don't really change all that much.

The study, from Carnegie Mellon University, Erasmus University Rotterdam and Catolica Lisbon School of Business, used a randomized control trial of over 50,000 cable customers. In some of those households, customers were given access to premium TV channels, including popular movies and TV shows without commercial breaks. Within that group, some household could use time-shift TV, letting the researchers observe how the tech changed their viewing habits.

Advertisers have been concerned that using time-shift TV would decrease the amount of time people spend watching live TV, which would reduce their exposure to ads. Our findings should interest advertisers as well as cable companies and producers of TV content.

Households with time-shifting technology and premium channels watched more TV, both live and previously aired programs. However, it didn't change how much live TV viewers saw overall, because they "disproportionately used [time-shift technology] to watch the more popular programs, which increase[d] the concentration of overall TV consumption," according to the study.

The team found that time-shift TV was used more often for TV shows and movies, not sports and news. Furthermore, consumers didn't use it to avoid ads when they watched non-premium content live.

The researchers noted some limitations in the results, mainly that they may not apply regions outside the (unnamed) study region. However, they note that time-shifting was used about as often in the study country as it is in France, the UK and the US. The experiment also ran for a short time (six weeks), and once consumers get used to time-shifting, they may start using it more often to skip ads or watch less live TV, the study said.

Overall, though, it's a bit of an eye-opener about user viewing habits. "Advertisers have been concerned that using time-shift TV would decrease the amount of time people spend watching live TV, which would reduce their exposure to ads," said CMU study co-author Pedro Ferreira. "Our findings should interest advertisers as well as cable companies and producers of TV content."

In this article: Ads, av, Cable, entertainment, Study, Television, Time-Shifting, Tivo
All products recommended by Engadget are selected by our editorial team, independent of our parent company. Some of our stories include affiliate links. If you buy something through one of these links, we may earn an affiliate commission.