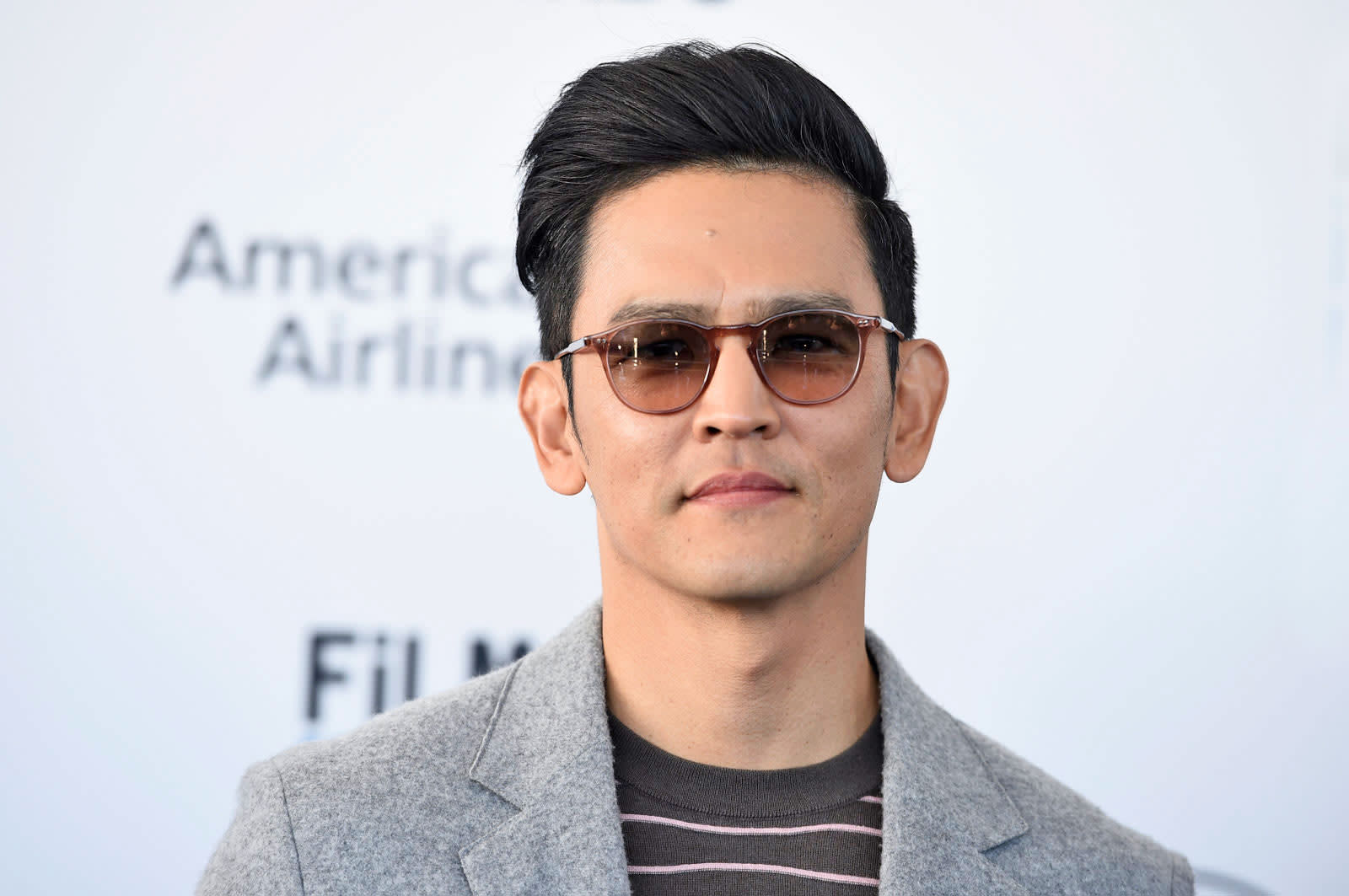 Netflix's upcoming live-action Cowboy Bebop series has a cast. According to Variety, John Cho will take up the lead role of bounty hunter Spike Spiegel. Alongside him will be Luke Cage star Mustafa Shakir, who will play Spiegel's partner Jet Black. Daniella Pineda of The Originals fame will play the amnesia-stricken Faye Valentine. British stage actor Alex Hassell will take on Vicious, a notorious hitman and rival to Cho's Spiegel.

While there are still roles on the show to be filled, including for a hacker known as Radical Ed, Netflix's take on the classic anime is starting to take shape. The company first announced plans for a live-action Cowboy Bebop late last year with Shinichiro Watanabe, director of the anime series, on board as a consultant. The show, which will be co-produced by Tomorrow Studios, will get an initial 10 episode run. According to Variety, Thor: The Dark World and Thor: Ragnarok screenwriter Christopher Yost will pen the first episode.

In this article: alex hassell, av, cowboy bebop, daniella pineda, entertainment, john cho, live-action, mustafa shakir, netflix
All products recommended by Engadget are selected by our editorial team, independent of our parent company. Some of our stories include affiliate links. If you buy something through one of these links, we may earn an affiliate commission.