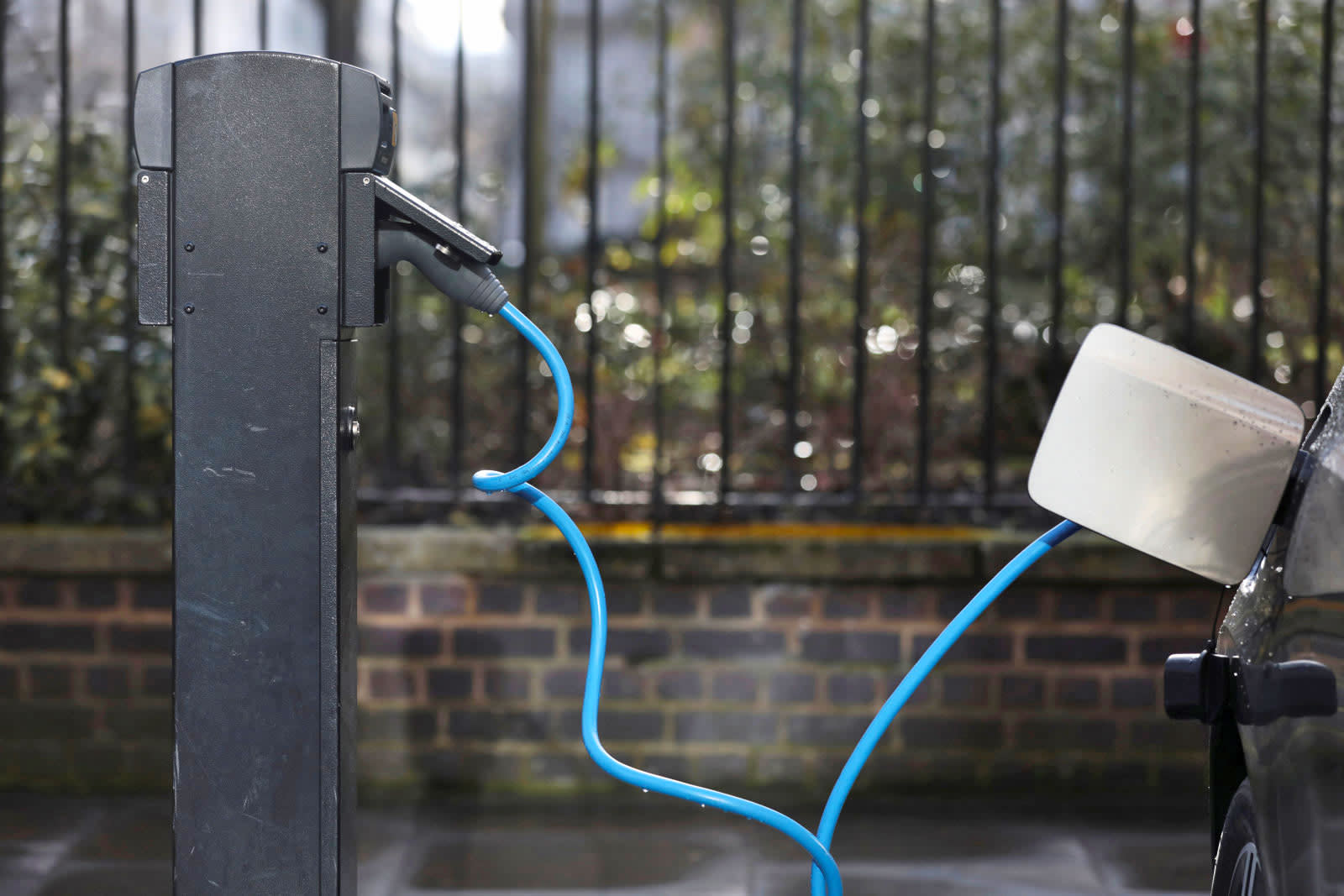 Innolith AG, a Swiss startup that specializes in inorganic lithium-ion batteries, is developing a high-density battery that could provide 600 miles (1,000 km) of EV range on a single charge. The company plans to cram 1,000 Wh/kg into the rechargeable battery, a "world's first," and cut manufacturing costs by ditching "exotic and expensive materials." To put that in perspective, the longest-range EV on the market (the top-level Tesla Model S) offers up to 315 miles of range thanks to a 100 kWh lithium-ion battery. What's more, Innolith says its use of inorganic electrolytes removes the primary cause of EV battery fires.

It sounds like the startup is on the cusp of solving all the EV industry's problems (range anxiety, safety, production costs) in one go. But hyperbole aside, these things take a lot longer to materialize in the real world. Innolith is promising its battery will be fit for consumers in three-to-five years. That's an ambitious timeline when you consider it took 24M -- a Massachusetts-based high-density battery startup -- more than eight years to ship its solid-state lithium-ion batteries.

Innolith is currently working on the battery at its German facility. When it is fit for use, Innolith plans to bring it market with an initial pilot production in Germany followed by licensing partnerships with major battery and automotive companies.

In this article: battery, electric vehicle, ev, ev battery, gear, Innolith AG, lithium-ion battery, tomorrow, transportation
All products recommended by Engadget are selected by our editorial team, independent of our parent company. Some of our stories include affiliate links. If you buy something through one of these links, we may earn an affiliate commission.