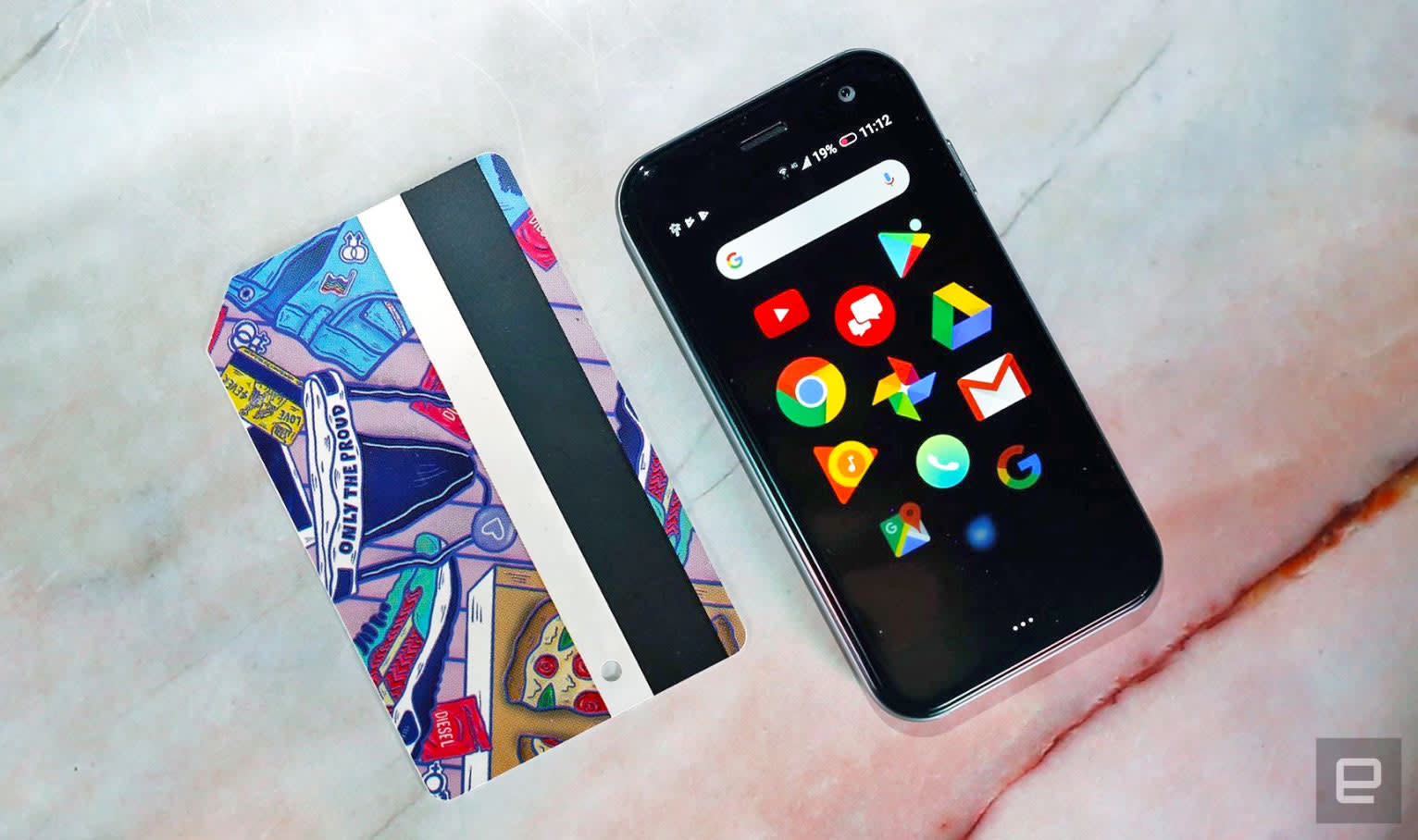 Whatever particular complaints you have about the Palm phone, there's one that people can generally agree on: it's that you have to use it as a secondary handset. Thankfully, you won't have to buy a larger device if you don't want to. Palm's pint-sized phone is now available as a stand-alone product through Verizon (Engadget's parent company) for $199 after a $150 discount that ends May 1st. It'll have its own number and data plan, just like its many bigger counterparts. The company pitches it as an option for athletes who want an unintrusive communicator, a first phone for kids or just an everyday carry for minimalists.

And yes, Palm is using this as an opportunity to improve some of the phone's other sticking points. Software updates should extend the battery life as well as improve the camera's color accuracy and low-light shooting. It can even take HDR photos, which isn't something you'd expect from a device this compact. The stand-alone Palm phone will include these features out of the box, while everyone else will receive them later in April.

Those improvements might just make it a more compelling product, although you'll still want to think carefully about getting one. As we noted in our review, the size isn't for everyone. The tiny keyboard and gesture searches won't completely make up for the lack of screen area, and the jury's out on whether the battery life improvements will be enough. Palm's creation is still aimed at a narrow group of people -- it's just a larger group than it was before.

In this article: android, gear, mobile, palm, smartphone, verizon
All products recommended by Engadget are selected by our editorial team, independent of our parent company. Some of our stories include affiliate links. If you buy something through one of these links, we may earn an affiliate commission.