The Morning After: Beats' first truly wireless headphones are here

And we review the second-generation AirPods.

Welcome back! If you've resisted the truly wireless headphone tidal wave, Apple really wants to convert you. We've got a review of its new AirPods, replete with contactless charging, while its Beats Powerbeats Pro brings Apple's truly wireless audio chops to buds made for the gym. If you're still mad about the death of the headphone jack, though, you can still be mad. It's cool. 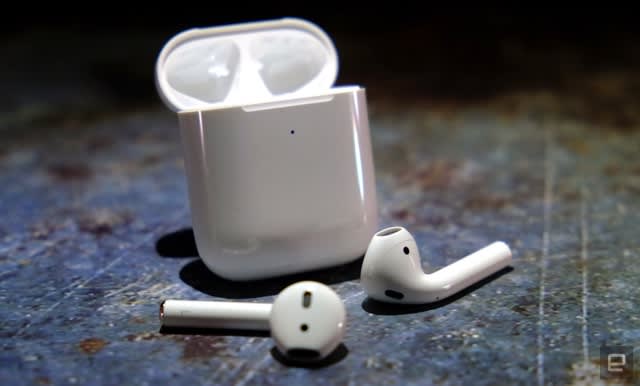 Apple's updated in-ear pods aren't as groundbreaking as the original, but given how people have flocked to the curious design and good-enough audio quality, it seems Apple knows what it's doing. Better battery-life and wireless charging, but the same so-so sound.

For $200, it offers almost all the features you'd find on its more expensive brother.
Samsung Galaxy Watch Active review 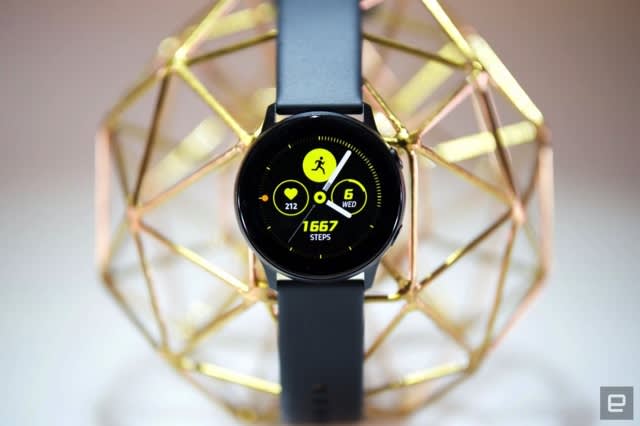 The flagship Galaxy Watch has been refined into a basic, sport-friendlier body. It loses the rotating bezel and shorter battery life, but otherwise it offers everything you'd expect from Samsung's higher-end smartwatch, for a lot less money.

Context is king.
The Shed and the art of the flex 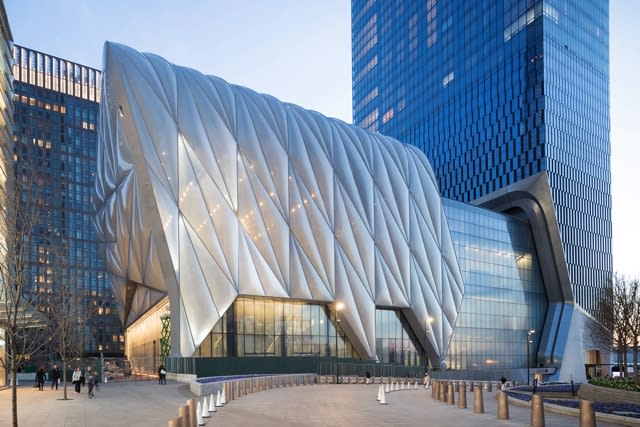 Opening on Friday, New York City's new half-billion dollar hybrid museum-meets-performance space can shapeshift to double its indoor perimeter in five minutes. The Shed's arresting design is really an industrial-sized allegory for what it thinks the cultural temple of the future should be: infinitely flexible.

The slow death of Windows Phone plods along. 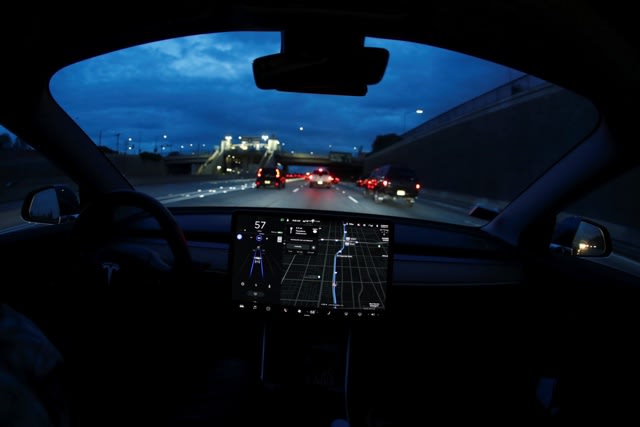 Tesla had asked you to flick the turn stalk to confirm lane changes when your car was driving itself, but you won't have to do that for much longer. The EV designer is rolling out an update to Navigate on Autopilot that gives you the option of disabling the turn-stalk requirement. Toggle that and the car will change lanes on its own, delivering notifications through a visual prompt as well as an optional chime.

Would you cancel before 'Stranger Things' season three arrives in July?
Netflix's price increases will hit US subscribers in May 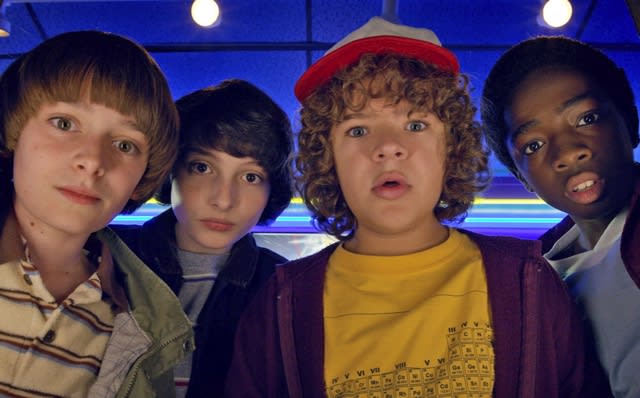 Apple's H1 chip from the new AirPods is packed inside.
The Powerbeats Pro are Beats' first true-wireless earbuds

It's not just new AirPods. After some leaks and code-based tips, there was little left to announce, but Beats has officially revealed the Powerbeats Pro: the previously rumored pair of $250 true-wireless earbuds. While they're sans wires, they have the same over-the-ear hook design as the Powerbeats 3 Apple and Beats debuted in 2016. Since these are designed for workouts and other activities, that hook helps keep the buds in place while you're moving around. Beats says this true-wireless model is 23 percent smaller and 17 percent lighter than the Powerbeats 3, which hopefully makes them more comfortable.