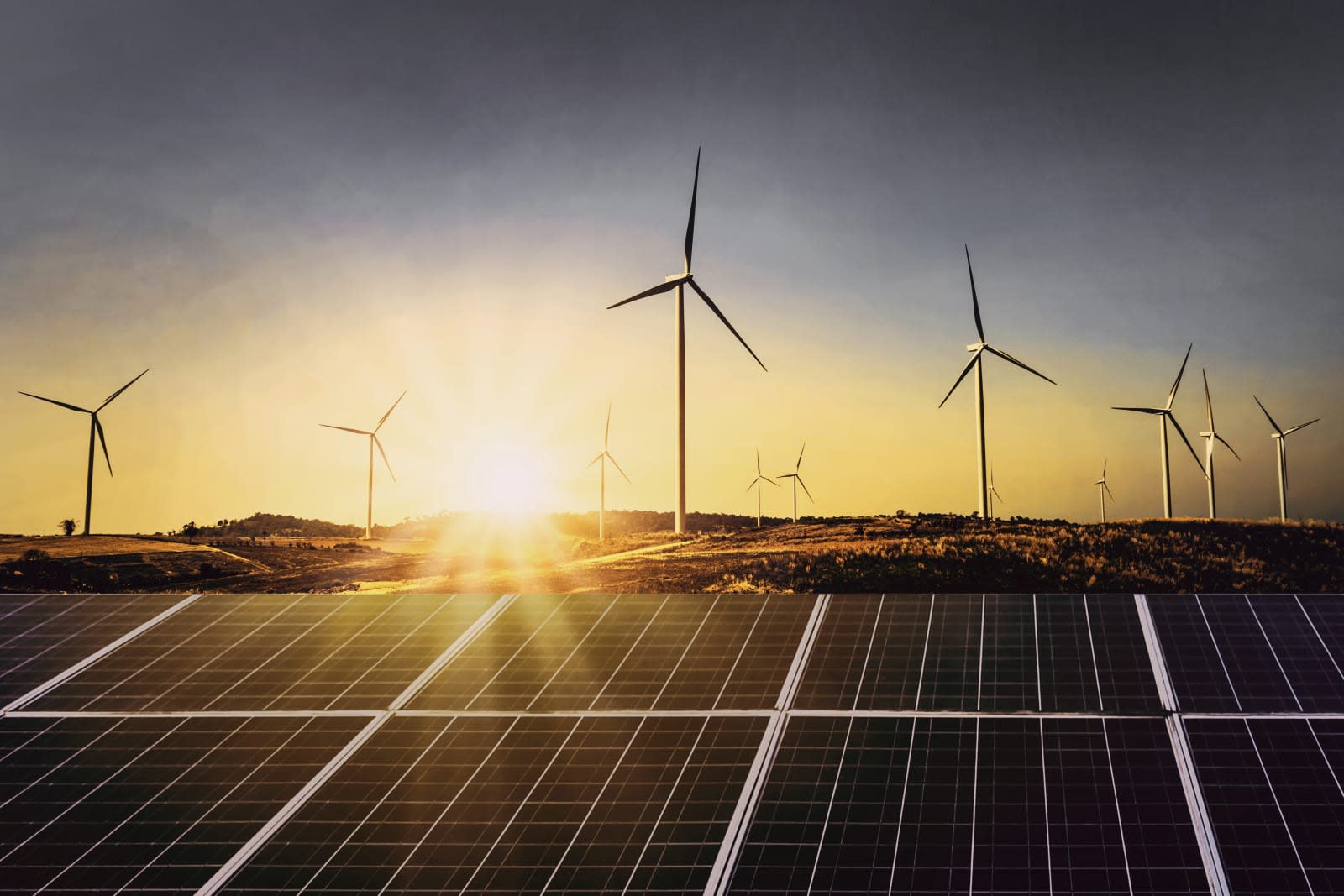 One of the major drawbacks to renewable energy sources like wind and solar is that we don't have an effective way to store excess energy. When the wind blows, we might have more than enough energy to feed the grid, but we can't store the surplus. Then, on breezeless days, we're left powerless. As trite as that might sound, it's unfortunately valid, and companies like Tesla have been trying to develop large battery storage solutions. Now, researchers at Stanford University are working on a biology-based battery alternative.

Their idea is to use microbes to convert excess renewable energy into methane, which could be burned as needed. In nature, the microorganism Methanococcus maripaludis consumes hydrogen and carbon dioxide and exudes methane. So, the researchers are using renewable energy-powered electrodes to split water and free its hydrogen atoms. Those hydrogen atoms are fed to the microbes, which then pull carbon dioxide from the air and release methane. The gas doesn't dissolve in water, so it can be captured and stored.

Then, at times of peak demand or when renewables aren't producing, the methane can be burned much like fossil fuel sources. It might seem backwards to turn renewable energy into methane, which releases carbon dioxide when it burns. But, this methane is produced by pulling carbon dioxide from the atmosphere, so the process is carbon-neutral. One significant advantage over battery storage systems, like Tesla's Powerpacks, is that the methane can be converted into electricity using existing infrastructure.

The researchers are still working on the technology, but they believe this can be cost effective at scale. The Department of Energy has already committed funding, and the Lawrence Livermore National Laboratory and Southern California Gas are helping to develop more efficient designs. It's hard to say if this can solve renewable energy's biggest flaw -- its storage problem -- but it's certainly a novel approach.

Researchers at @StanfordEng are hoping to turn a microorganism called Methanococcus maripaludis into a renewable energy storage system. https://t.co/5zVnYKtNaE

In this article: department of energy, energy storage, green, lawrence livermore national laboratory, methane, microbes, renewable energy, southern california gas, stanford university, tomorrow
All products recommended by Engadget are selected by our editorial team, independent of our parent company. Some of our stories include affiliate links. If you buy something through one of these links, we may earn an affiliate commission.