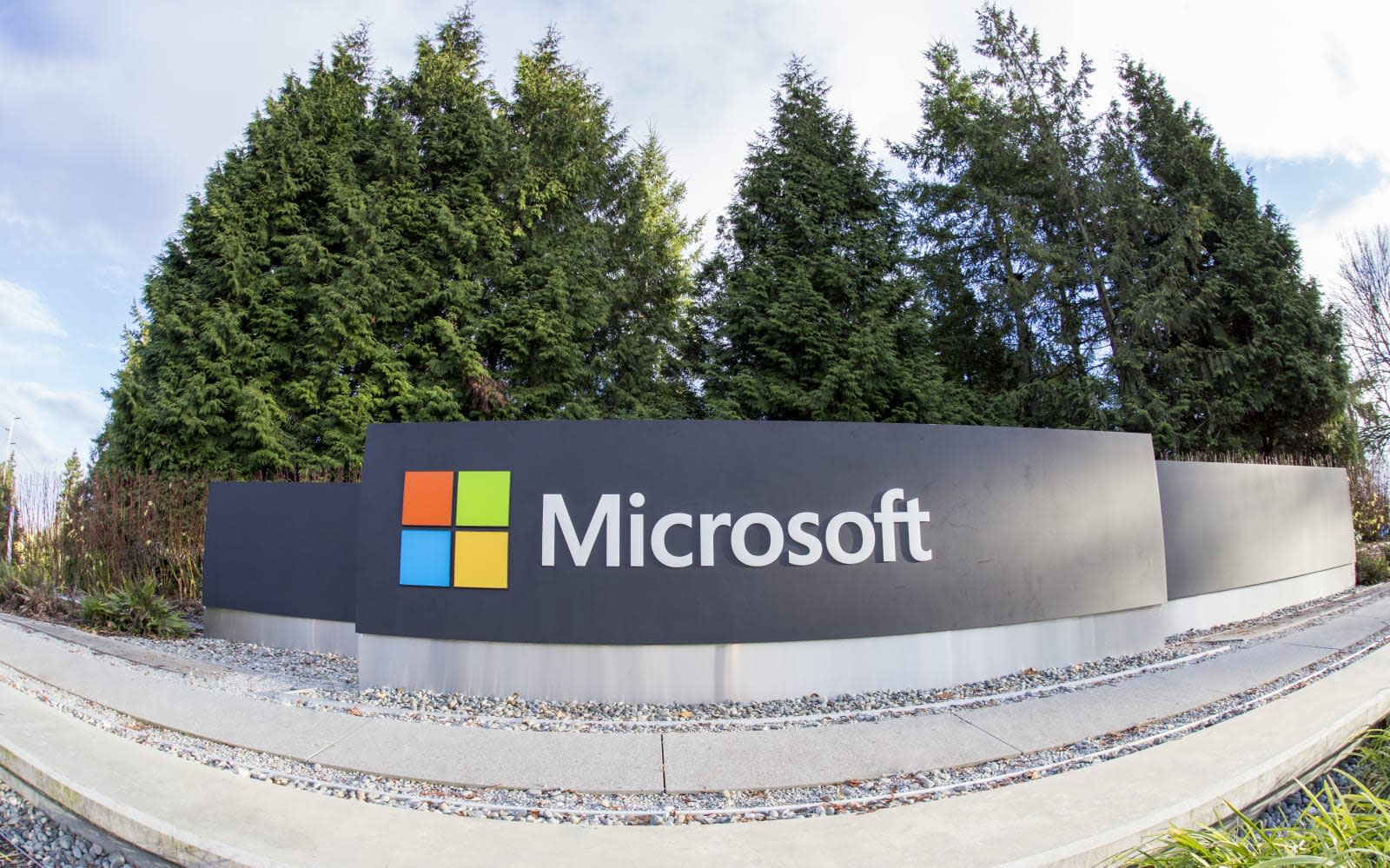 Microsoft has big plans for the healthcare space and even teamed up with Walgreens earlier this year to "transform healthcare delivery." It's been axing the older products it created for the industry, however, with HealthVault being the latest casualty. Microsoft launched HealthVault in 2009 after two years of beta, giving health professionals free access to a personal health record storage platform. According to ZDNet, the tech giant has started notifying customers via email that it's shutting down on November 20th and will be deleting all its data.

Microsoft is giving customers until that day to transfer their information. The company suggests transferring data to other health record providers, particularly Get Real Health for US and international users or FollowMyHealth for US customers. The email reads:

Two years ago, Microsoft discontinued its Band fitness wearable even though it originally had future plans for it. And earlier this year, it announced that it's shutting down Health Dashboard and pulling down all Band apps on May 31st. Still, HealthVault did outlast the Google Health initiative that opened in 2008, and then closed in 2012 to make way for Google Fit.

In this article: business, gear, healthvault, internet, microsoft
All products recommended by Engadget are selected by our editorial team, independent of our parent company. Some of our stories include affiliate links. If you buy something through one of these links, we may earn an affiliate commission.