The Morning After: US Army demonstrates its HoloLens AR system in the field

Over the weekend, we reported more details of Google's cheaper Pixel phones, see how the US Army plans to use augmented reality in the field, and explained how the UK is investigating games companies, including Nintendo and Sony, over apparently unfair services. And it's only Monday morning!

They might be just around the corner.Google's lower-cost Pixel 3a phones surface on official sites 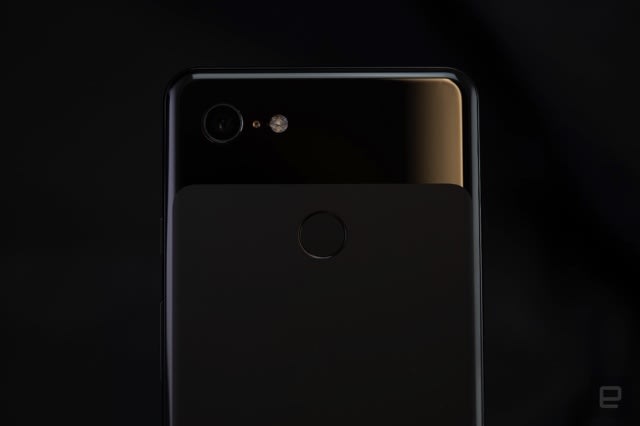 Google's first mid-range Pixel phones may be close at hand. Both the company's store and the Google Play Developer Console's device catalog (which helps app developers allow or restrict device access) have made references to the Pixel 3a phone family. The device catalog appears to confirm some of the core details. The smaller Pixel 3a, Bonito, would have a 2160 x 1080 display, while its larger 3a XL counterpart (Sargo) appears to have a taller 2220 x 1080 screen.

When Microsoft employees balked at the company's $479 million HoloLens contract with the US Army, it raised a question: Just what would this system look like? You now have a better idea. The Army has given CNBC an early demo of its Integrated Visual Augmentation System, which uses a modified HoloLens 2 to provide both combat assistance and training. It reportedly feels like a "real-life game of Call of Duty" -- you can see your squad's positions on a map, a compass and even your weapon's reticle. Thermal imaging would help you see in the dark without as much of a telltale glow as existing night-vision headsets.

Facial recognition isn't ready to spot terrorists on the road.New York fails at first attempt at face recognition for drivers 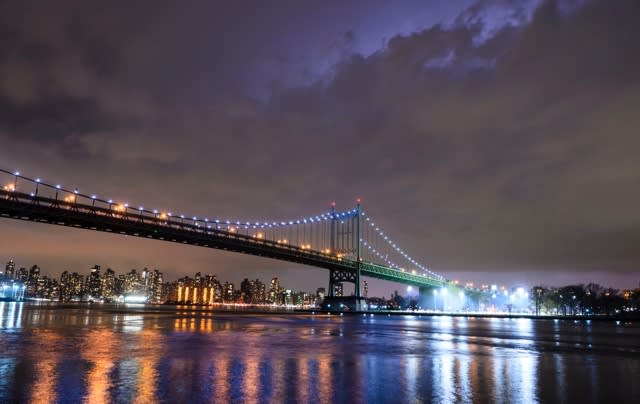 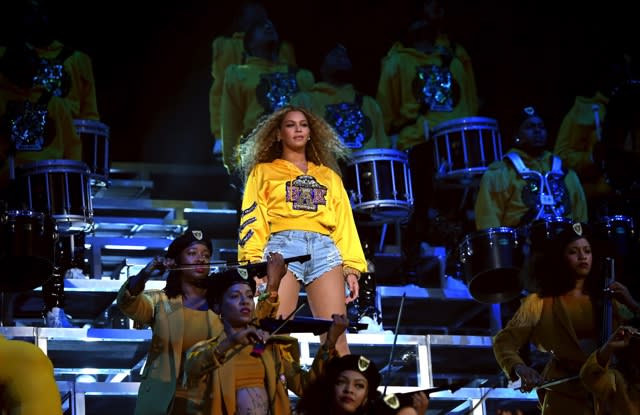 The streaming service has teased a documentary on Beyoncé's much-hyped performance at last year's Coachella festival -- conveniently, just ahead of the 2019 festival's second weekend.

All products recommended by Engadget are selected by our editorial team, independent of our parent company. Some of our stories include affiliate links. If you buy something through one of these links, we may earn an affiliate commission. All prices are correct at the time of publishing.
The Morning After: US Army demonstrates its HoloLens AR system in the field
entertainment
gaming
gear
internet
themorningafter