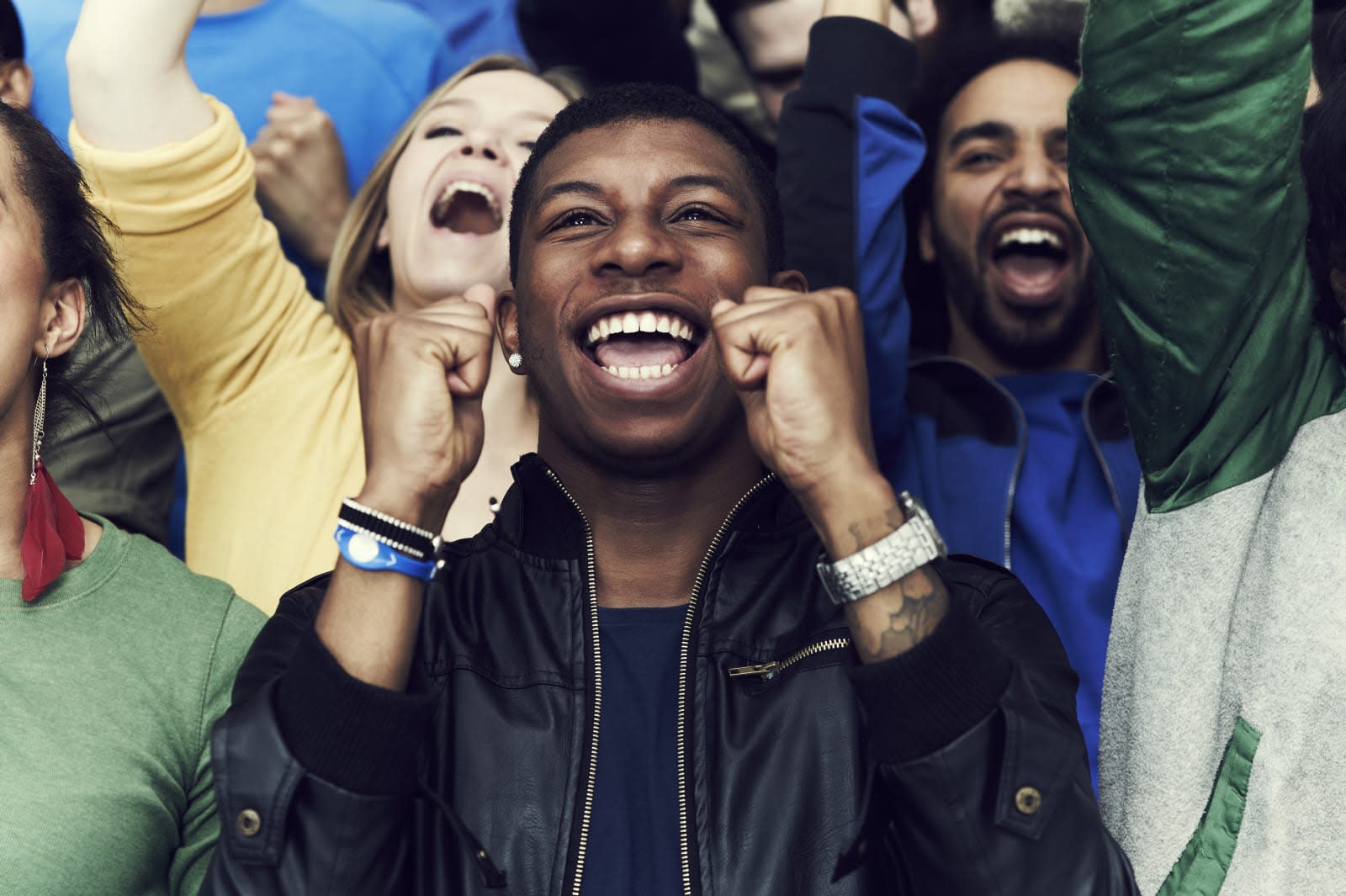 The Athletic plans on delivering over 20 new podcasts focused on hyper-local and national sports coverage to its over 100,000 paid subscribers. The paywalled sports outlet launched its new podcast venture on Tuesday, featuring shows that focus on the NBA, NHL, NFL, MLB and fantasy sports. The company is also planning on adding a total of 15 podcasts that focus on local sports in the Bay Area and Toronto.

It's an ambitious amount of content for any publication, not to mention a relatively new one with a modest subscriber base. Launched in 2016, The Athletic has bet on the fact that subscribers are willing to pay a premium for the kind of in-depth local and national sports coverage rapidly disappearing from the local sports pages. Its masthead includes many popular sports journalists that either left or were let go from traditional sports media outlets like ESPN, such as Jayson Stark and Peter Gammons.

The podcast lineup will include new shows like "The Opener," an MLB podcast with ESPN alumn Jonah Keri, and "The TK Show," a Bay Area sports podcast featuring Tim Kawakami, a former sports columnist for the Mercury News. The company also acquired existing shows like "The Daily Ding," which covers the NBA, and "Birds All Day," which covers the Toronto Blue Jays and is hosted by baseball writers Drew Fairservice and Andrew Stoeten.

The podcasts will only be accessible behind The Athletic's paywall, and won't be available on outside channels like Spotify or Apple Music. With this move, The Athletic is a part of a wider trend in 2019 of companies exploring the paid podcast model. Spotify bought premium podcast company Gimlet Media for $230 million back in February. Newsletter publisher Substack also launched a paid podcasting arm this year.

In this article: av, entertainment, fantasysports, MLB, nba, NHL, podcast, sports, the athletic
All products recommended by Engadget are selected by our editorial team, independent of our parent company. Some of our stories include affiliate links. If you buy something through one of these links, we may earn an affiliate commission.