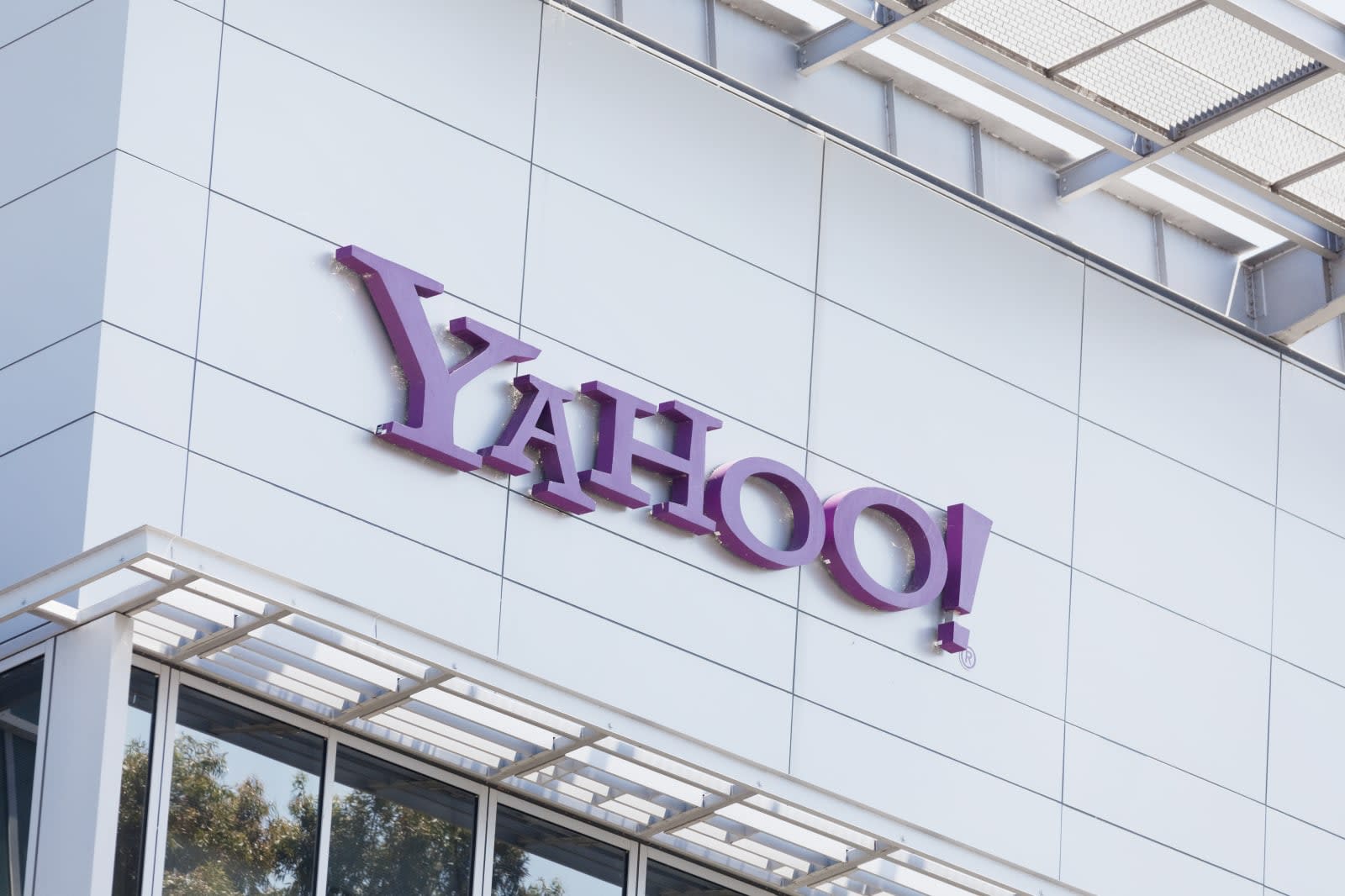 Yahoo is back in the courtroom with a revised settlement proposal meant to make amends for its massive data breaches. If this proposal is approved, the company will pay $117.5 million.

Between 2013 and 2016, Yahoo had three separate breaches. The first leaked information from an estimated three billion accounts and is now the largest data breach in history. Yahoo's 2014 breach, which exposed 500 million users, follows close behind.

In January, Judge Lucy Koh rejected Yahoo's first settlement proposal. It called for a $50 million payout and two years of free credit monitoring for about 200 million people in the US and Israel. But Koh rejected the initial proposal because it didn't say how much the settlement was worth or how much victims might expect to recover. Now, it's up to Koh to decide if this proposal gets it right.

In this article: business, data breach, gear, internet, lucykoh, proposal, revised, security, settlement, yahoo
All products recommended by Engadget are selected by our editorial team, independent of our parent company. Some of our stories include affiliate links. If you buy something through one of these links, we may earn an affiliate commission.