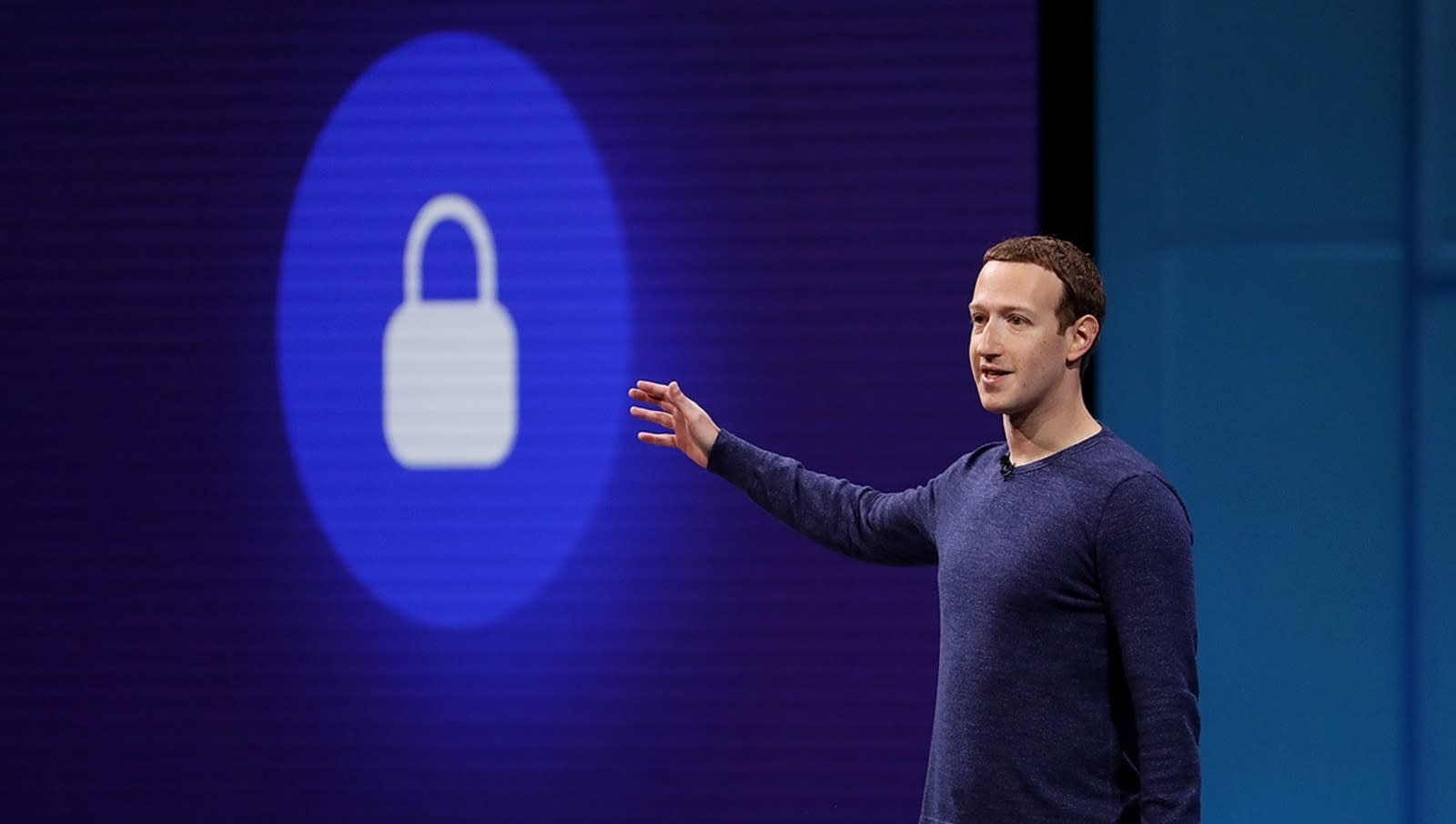 Last year at F8, one of Mark Zuckerberg's major announcements was "Clear History," which was touted as a way for Facebook users to have the ability to delete their account history. It was promised to arrive last year, and then was delayed until "spring 2019." Unfortunately, however, it's apparently been delayed even further. At an event at Facebook today to go over the company's latest integrity efforts, VP of Integrity Guy Rosen said that the "Clear History" feature has been pushed to fall of this year.

According to Rosen, the reasoning behind this is because the team wanted to ensure that it's done in the right way. "We're working to reengineer our systems, and how we process that data so that we can do it right," he said. "That's why it's taking more time than anticipated."

Be that as it may, it's still unclear why this privacy-oriented tool is taking well over a year to debut, especially since Zuckerberg had initially said it would be out only in a few months. We may have to wait until F8 -- or perhaps later -- to find out why.