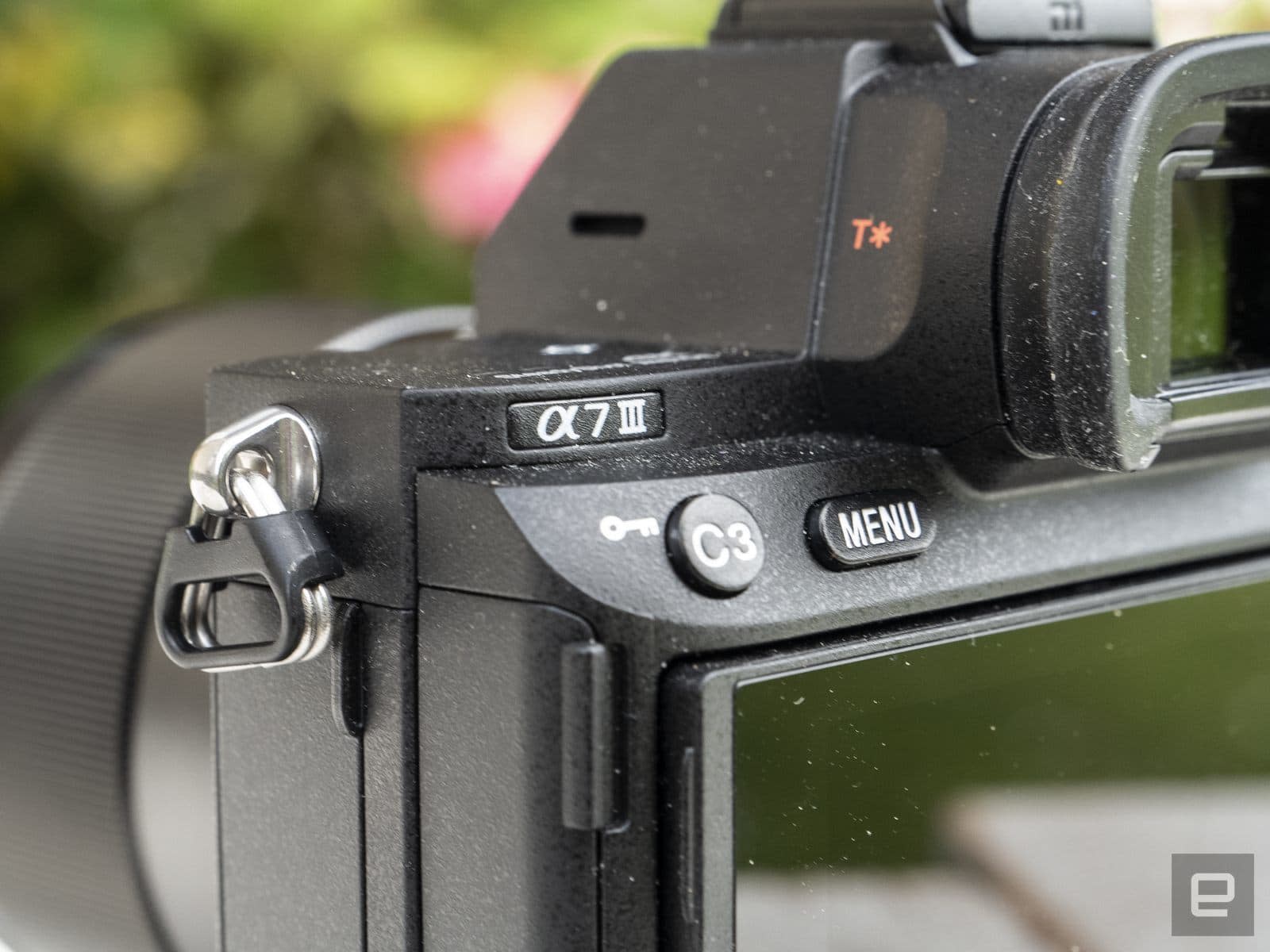 Sony is making its already top-notch A7 III and A7R III cameras better with the release of a new firmware update. It introduces a fun AI feature for pet owners called animal eye detection. When set to continuous tracking focus mode, it can focus on your dog's or cat's eyes, ensuring they stay sharp rather than, say, muzzles or fur.

It's a lot harder to detect an animals eyes because their faces tend to have tricky, bumpy geometry and features like button noses that resemble eyes, Sony notes. It added that the technology was made possible with a combination of extensive machine learning coupled with the cameras' fast processors. While it only works on cats and dogs for now, Sony said that "future updates will bring recognition and tracking for other wildlife including birds in flight," making it a useful option for wildlife photographers.

While animal eye detection is the attention-grabbing feature, Sony has also introduced real-time Eye AF for humans, too. It can track your subjects' eyes and re-acquire them in real time, even if they turn around or look down, without having to first lock in on their face. The result, Sony said, "is an eye detection system that's much faster than any previous system." That's saying a lot, since Sony's eye-tracking system was already the best one on the market.

Sony also introduced an interval time lapse timer that can be set for anywhere between one second and one minute for up to 9,999 shots. The new firmware updates are now available for the Sony A7 III and A7R III, with more info about the new features available here.

In this article: A7III, cameras, eye-tracking, Firmware, Full-frame, Mirrorless, pet-tracking, Sony, update
All products recommended by Engadget are selected by our editorial team, independent of our parent company. Some of our stories include affiliate links. If you buy something through one of these links, we may earn an affiliate commission.