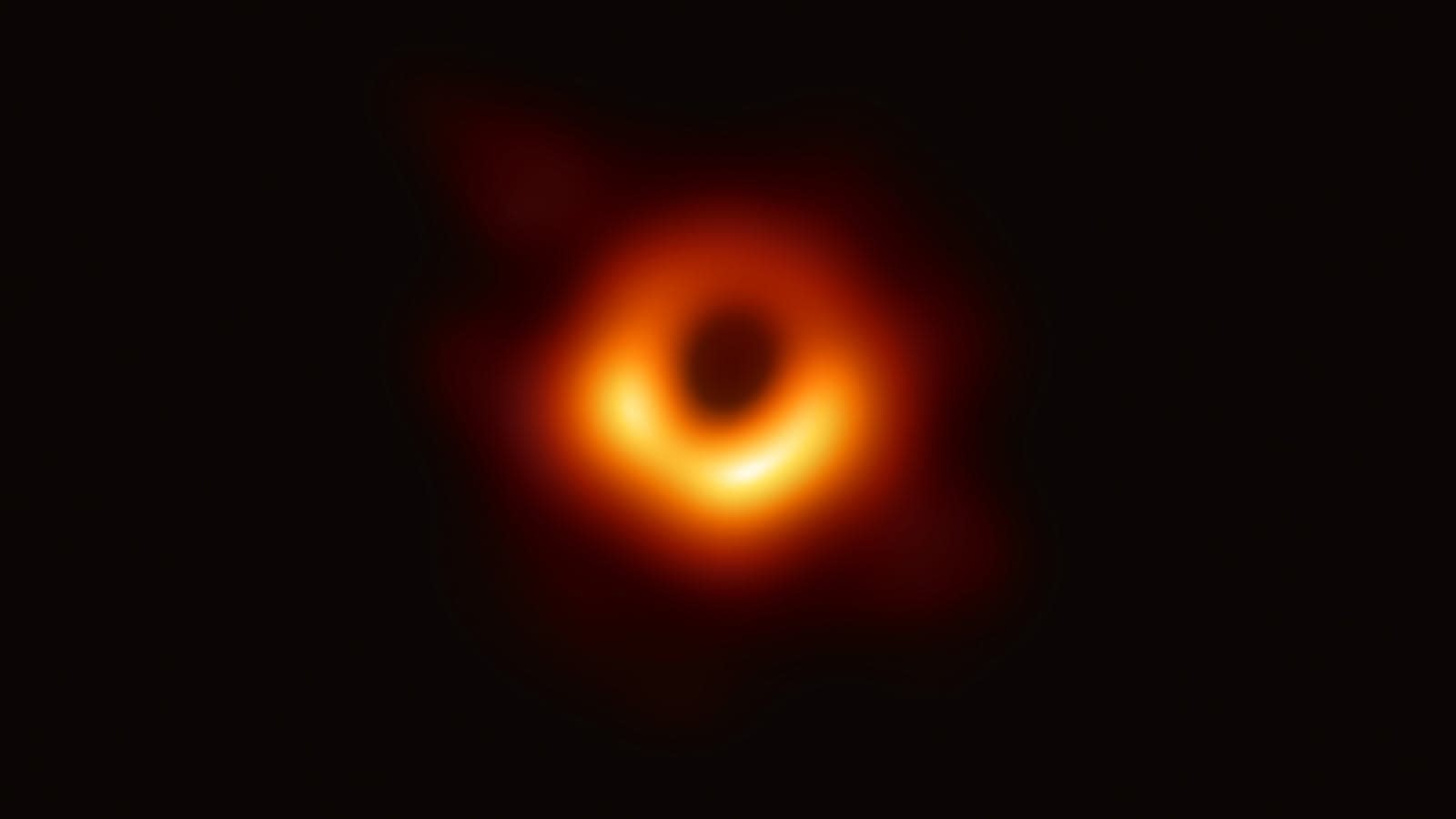 From the first direct images of a black hole and a nearly-successful private moon landing to self-healing exosuits and self-retrieving rockets, read on for the top stories from what's been a stellar week for space science! If the recent cancellation of what would have been the first all-women space walk showed us anything, it's that we desperately need spacesuits designed for (and in) the 21st century. NASA agrees and announced this week that it is awarding funding to universities to help develop the critical technologies we'll need to explore the moon and beyond. SpaceX will assist NASA's first-ever mission to redirect an asteroid

Since we can't very well expect Bruce Willis and his crack team of oil drillers to jet off into space every time we have a planet-killing asteroid coming this way, NASA is working on more effective ways of nudging incoming space debris out of our orbital path. And SpaceX plans to give them a hand come 2021. 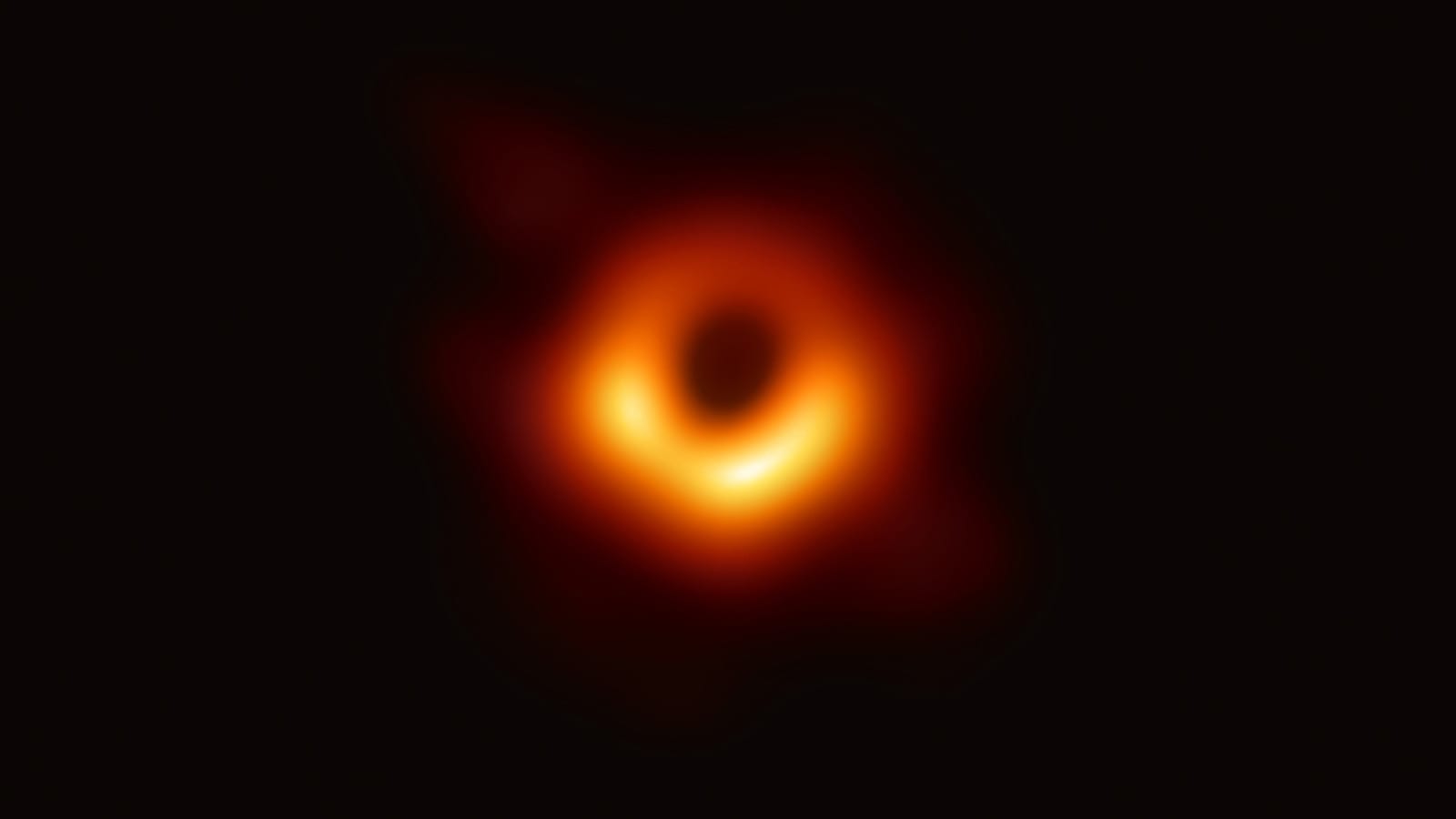 This is the first real picture of a black hole

Move along, nothing to see here, just the first real photograph of a black hole -- something that no human in the history of the universe had ever seen before this week. It's not quite the headline grabber as its Galactic counterpart but Virgin Orbit performs a vital service. Specifically, the company uses a modified 747 to air launch satellites into space. And what better place to do that than Guam, which sits extremely close to the equator? The phrase "so close and yet so far" not one you're going to want to say to the SpaceIL team in the any time soon. They had the world's first privately-owned lunar landing practically in the bag but just couldn't stick the landing. Now they're out of a $100 million spacecraft. Elon Musk may not know how to be a responsible adult on the internet but hot damn can his company land some rockets. This week the most recent Falcon Heavy launch saw the dual side boosters and central core all come to rest on their designated floating platforms. That's three for three! Starship's delivery robots won't be making it to orbit in the foreseeable future but given how quickly the company is expanding its service, one might pop up at your front door before you know it. And that's how their revolution begins.

In this article: after math, aftermath, column, Falcon Heavy, NASA, opinion, rockets, space, SpaceIL, SpaceX, starship, tomorrow, virginorbit
All products recommended by Engadget are selected by our editorial team, independent of our parent company. Some of our stories include affiliate links. If you buy something through one of these links, we may earn an affiliate commission.