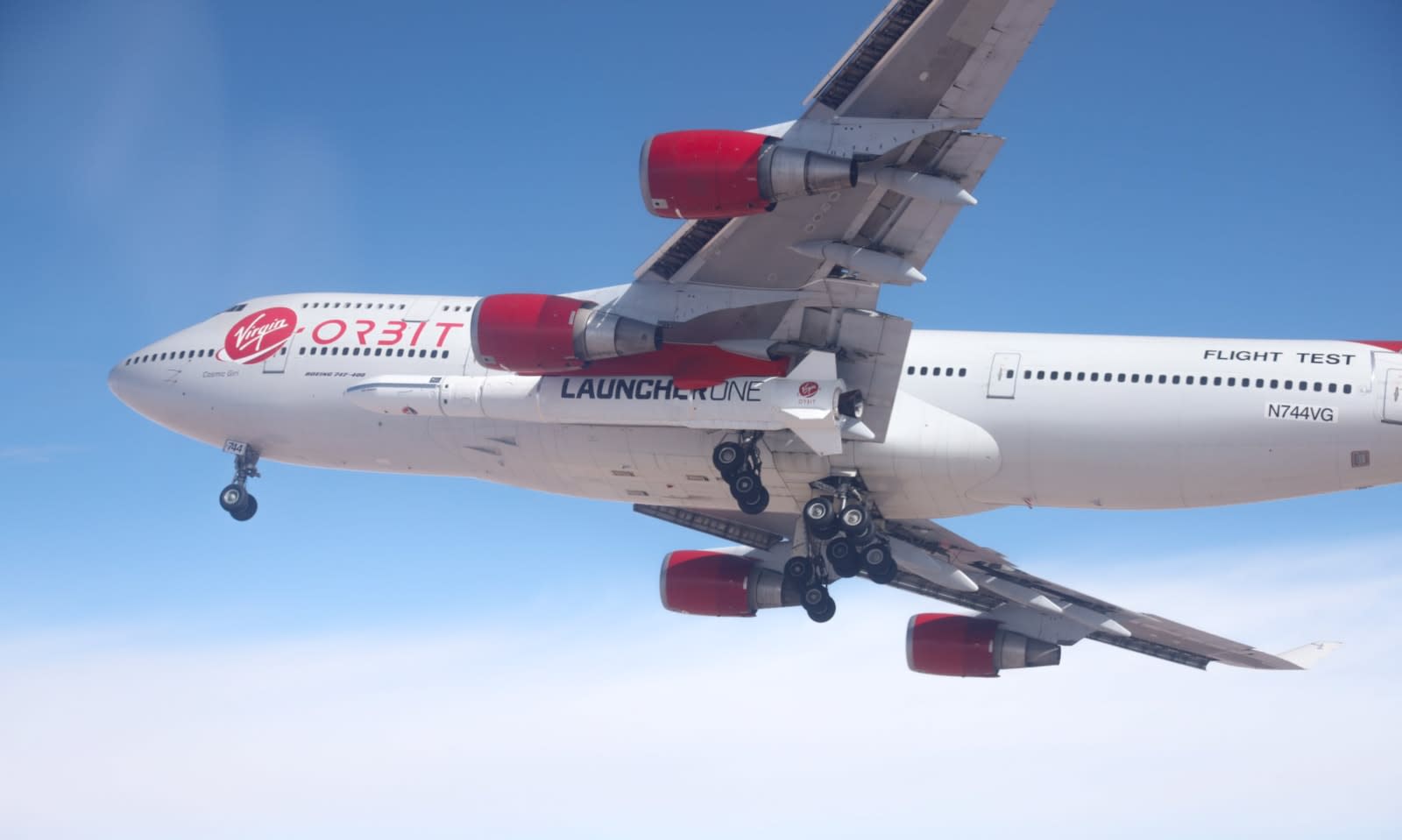 Virgin Orbit has added one more location to its growing list of launch sites: Guam. The US island territory's close proximity to the equator and its remote location make it an ideal addition to the program. It can serve as a launch site for missions leaving from any direction and for any orbital inclination. Plus, Virgin Orbit can deploy flights from the island if it needs to deliver payloads as heavy as a thousand pounds to equatorial orbit.

Virgin Galactic formed Orbit as a separate company for small satellite launches in 2017. It revolves around the company's LauncherOne system, which is a modified 747 that can drop (or, more precisely, air launch) satellites from a high altitude. The fact that LauncherOne is reusable and is essentially just a modified plane that doesn't require special infrastructure will allow the company to offer relatively affordable rates.

Virgin Orbit's Guam missions will take off from the Andersen Air Force Base and, if it gets the FAA's approval, the A.B. Won Pat International Airport. In addition to Guam, the spinoff company also has launch sites in California, Florida, Italy and the UK. The company is hoping to deploy its first full-fledged test flight this year after a successful "captive carry" test in 2018.

In this article: space, tomorrow, virgin galactic, virgin orbit
All products recommended by Engadget are selected by our editorial team, independent of our parent company. Some of our stories include affiliate links. If you buy something through one of these links, we may earn an affiliate commission.