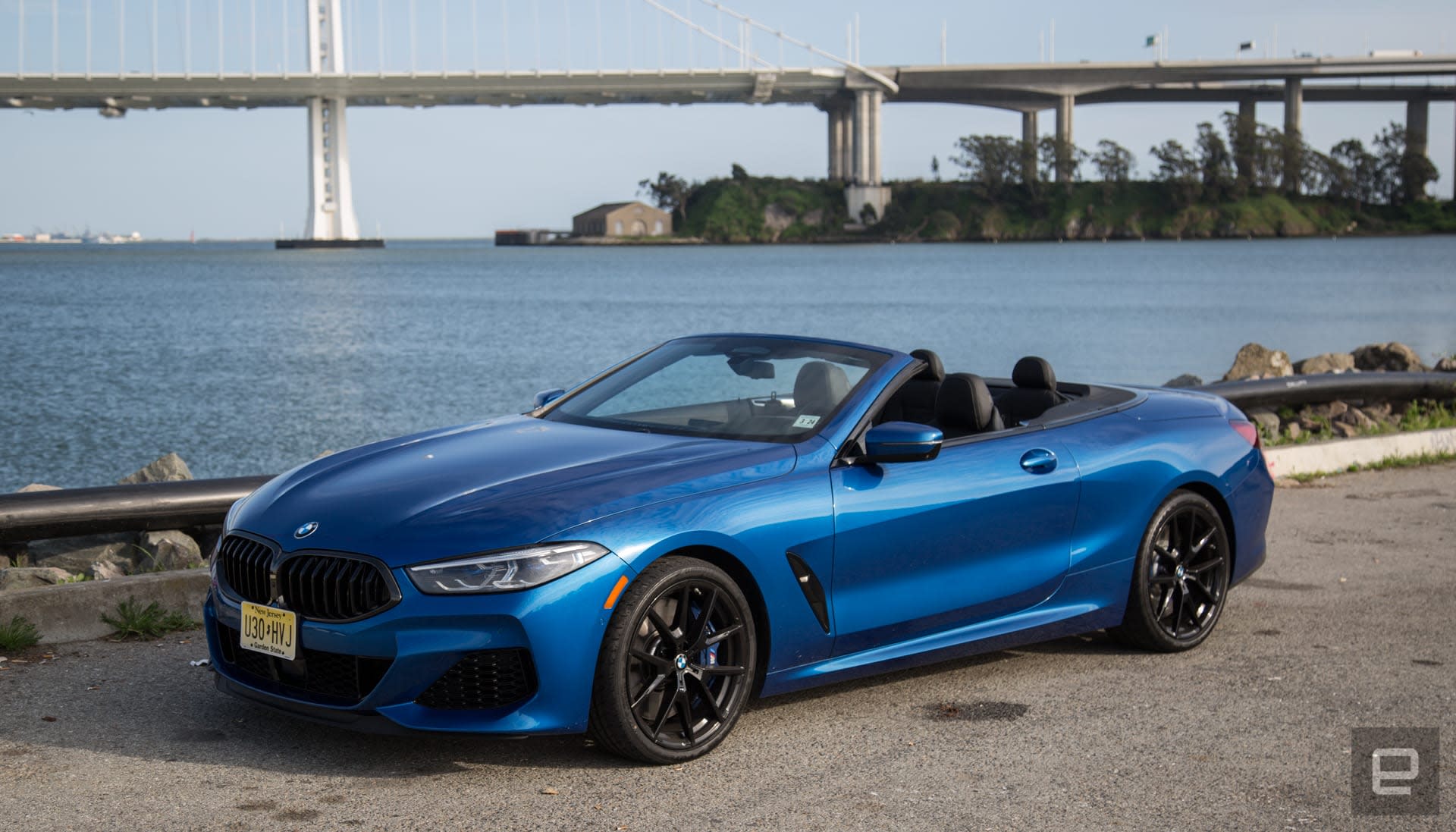 The BMW M850i elevates the road trip with high tech 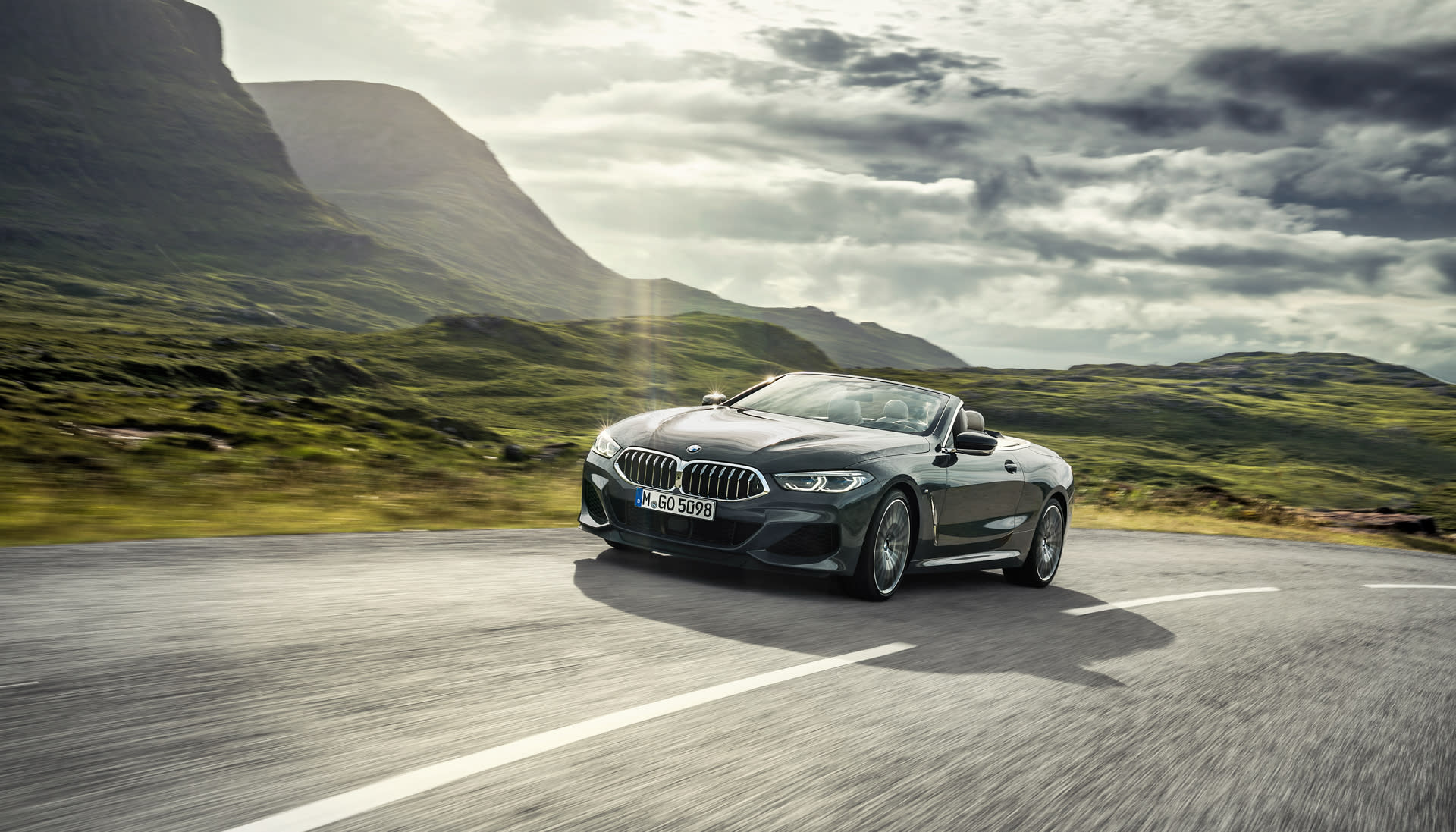 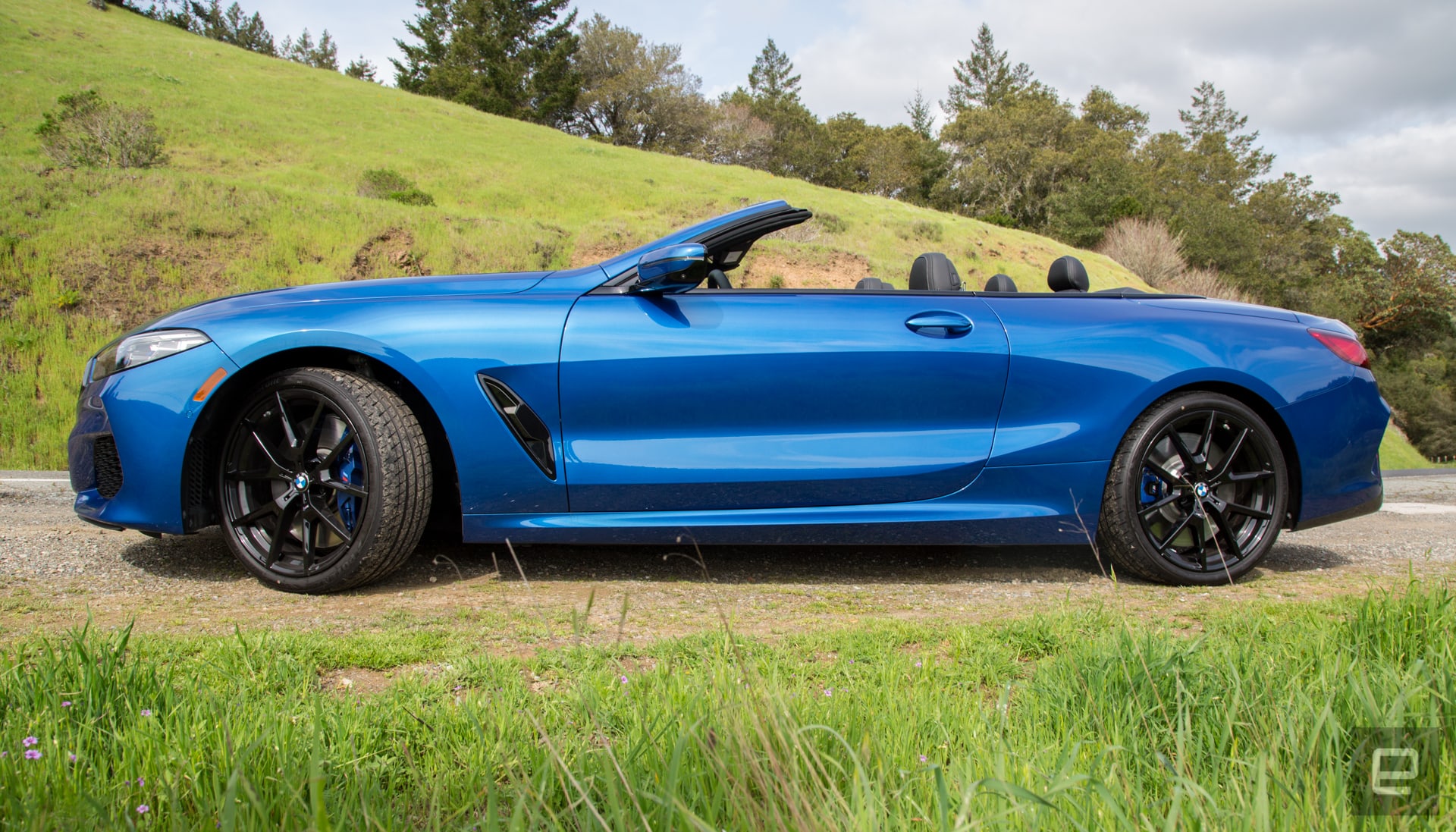 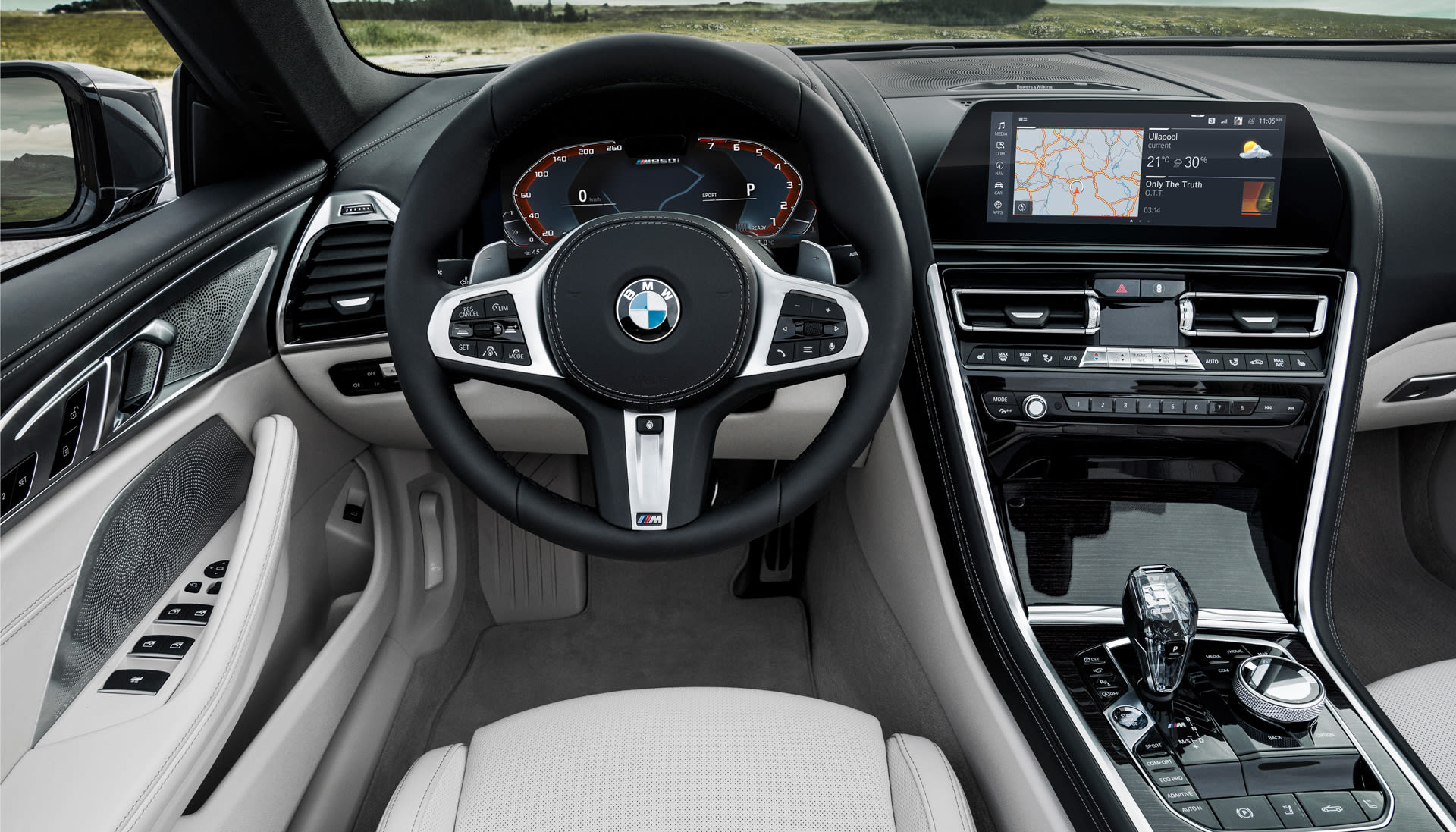 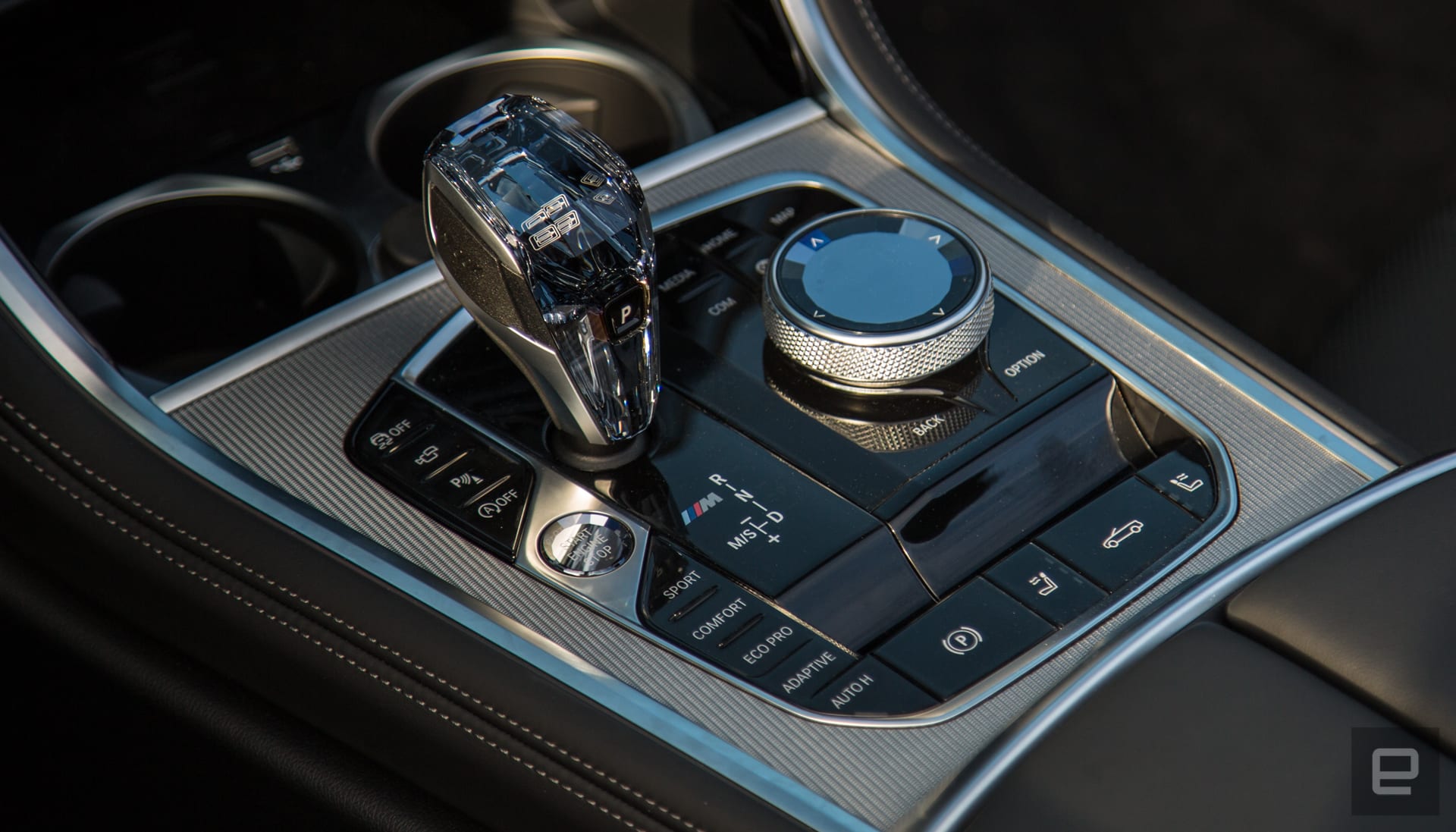 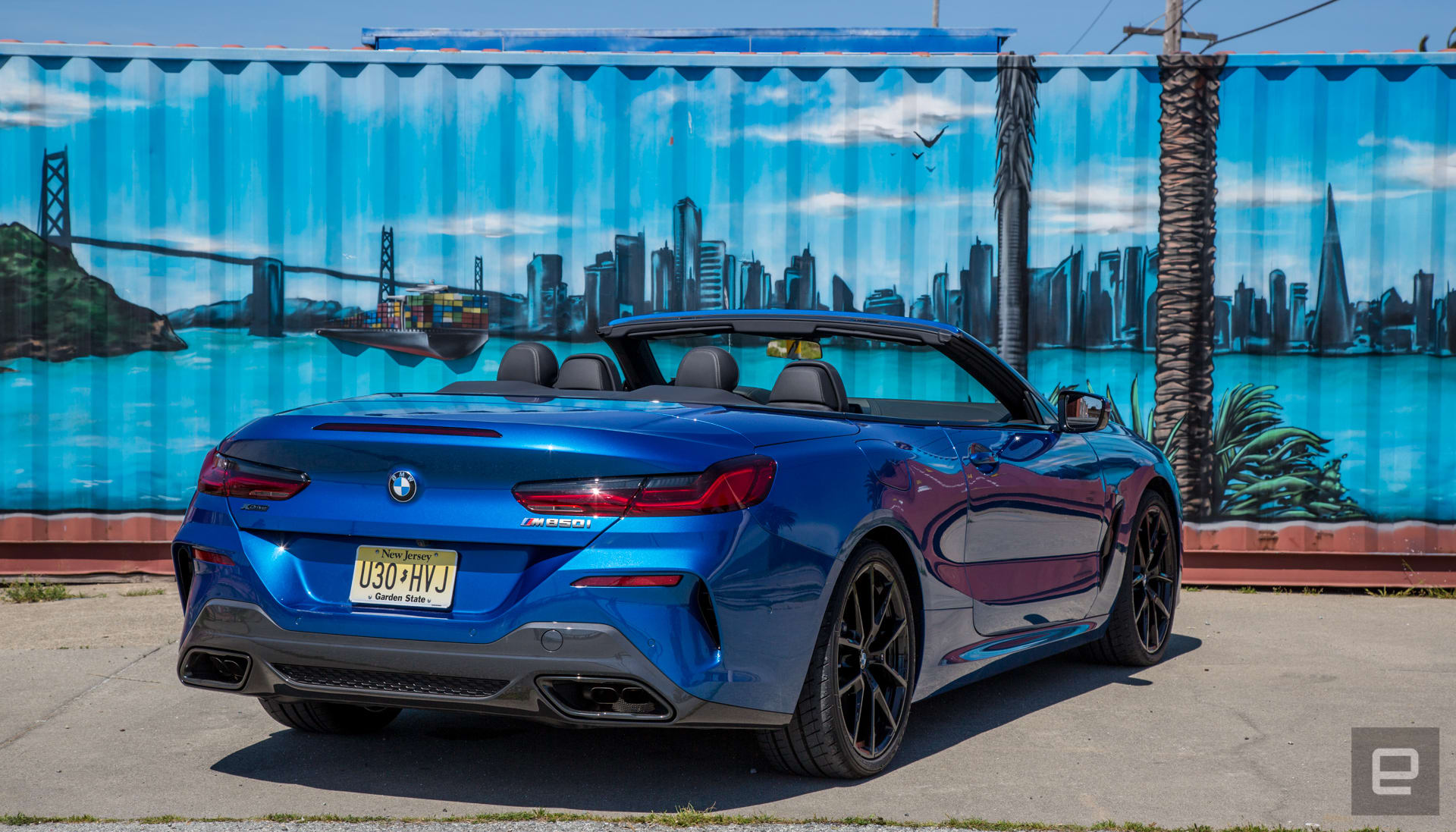