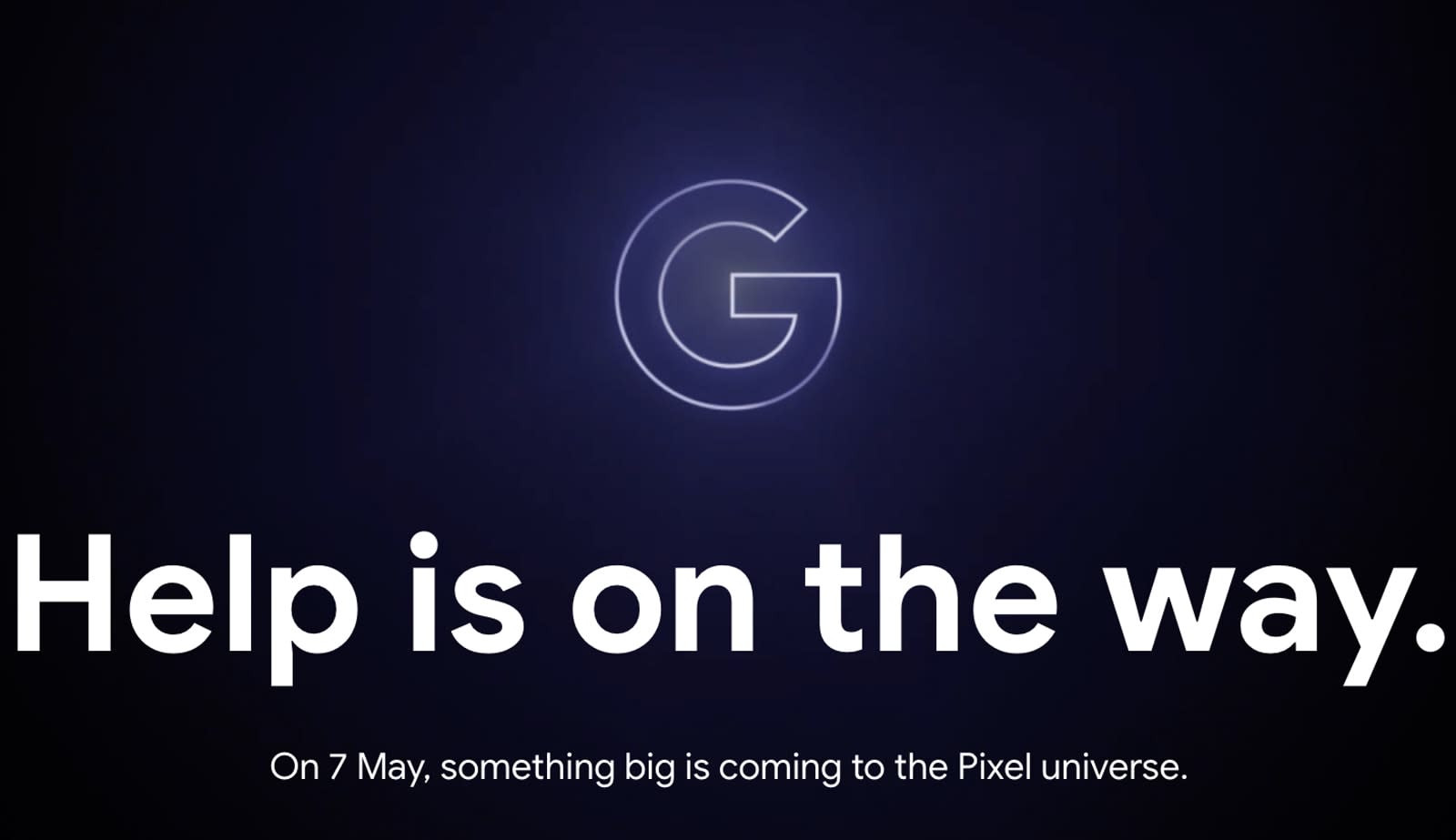 You won't have to wait until the fall for more news on Pixel devices. Google has posted a teaser promising that "something big is coming to the Pixel universe" on May 7th. The associated video clip is ultimately just a promo for Avengers: Endgame-themed AR stickers, but there's clearly something more to it than that. Most bets are on Google unveiling its mid-range Pixel 3a phones.

The timing would be right. Google itself recently hinted at the Pixel 3a and 3a XL on its store, and May 7th conveniently dovetails with the first day of this year's I/O developer conference. Past reports had Google aiming for a mid-year debut, and even Google's Hiroshi Lockheimer admitted that he was using a pre-release (but unnamed) phone in March.

If that is what appears next month, you'll at least have an idea as to what to expect. Most rumors have the base Pixel 3a pairing a 5.6-inch display with a Snapdragon 670 chip, 4GB of RAM and a 12-megapixel camera that uses the same Pixel Visual Core you find in the high-end Pixel 3. The 3a XL would jump to a 6-inch screen and should have comparable performance, although there have been rumors of a Snapdragon 710 inside. Either way, goal would remain the same -- Google would bring the essentials of the Pixel line back to more affordable devices after years of price hikes.

In this article: android, avengers, avengers endgame, gear, google, mobile, pixel, pixel 3a, pixel 3a xl, smartphone
All products recommended by Engadget are selected by our editorial team, independent of our parent company. Some of our stories include affiliate links. If you buy something through one of these links, we may earn an affiliate commission.