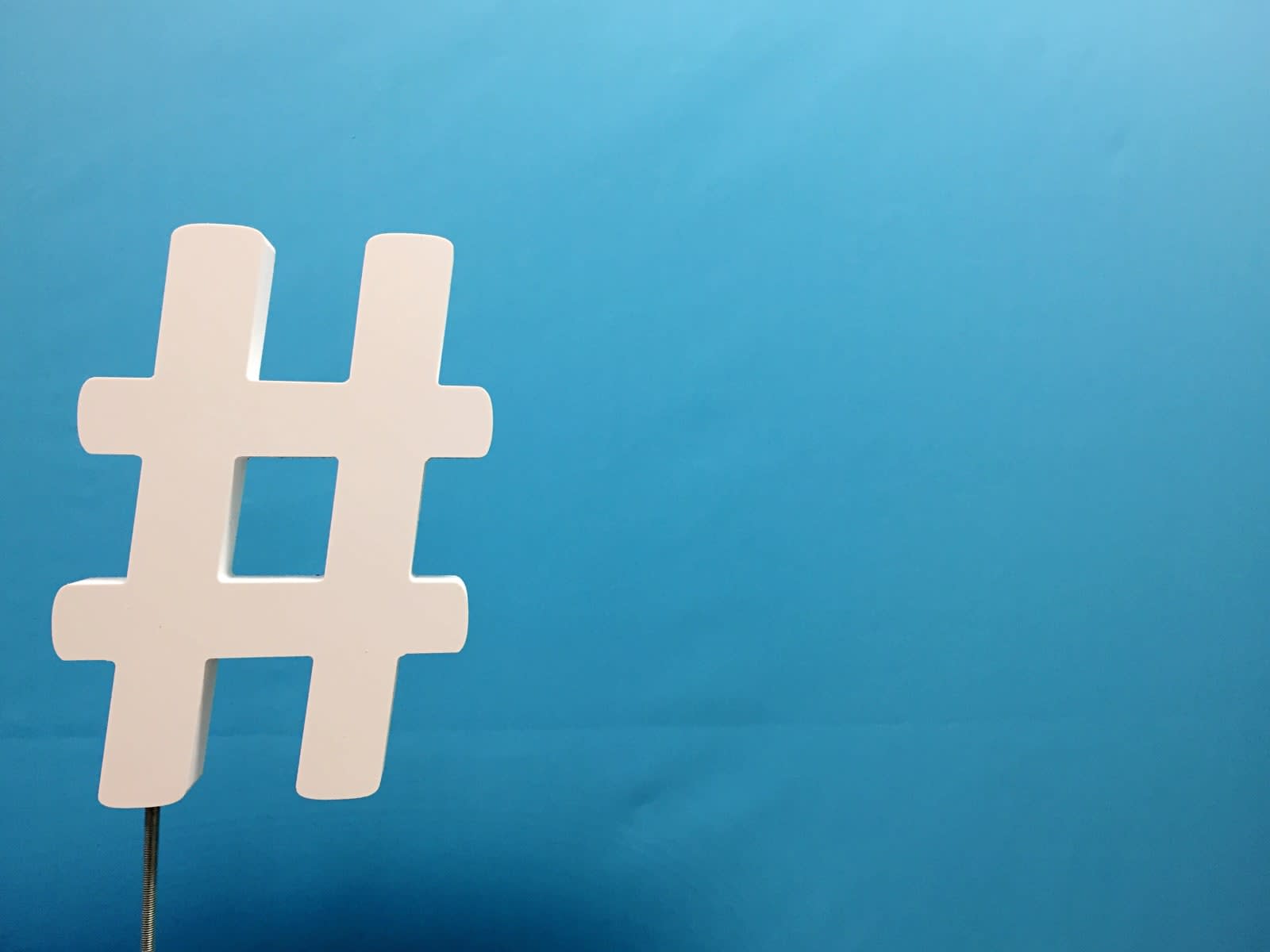 How about this for a comedy of errors. Last week, Twitter removed a tweet posted by TorrentFreak, for an article about how Starz shows were being pirated. The TV service Starz compounded matters over the weekend after issuing a DMCA takedown to remove other users' tweets that shared the article or even simply referenced the irony of the removal of the first tweet.

Techdirt reported that an article from the piracy news site was shared by several accounts over the weekend, including the Columbia Journalism Review's Mathew Ingram, the Electronic Frontier Foundation, and copyright professor Annemarie Bridy. Twitter, acting on behalf of Starz, then served the accounts with a DMCA takedown despite no links to actual pirated content. Starz later apologized on Monday for inadvertently taking action on tweets that linked to news articles about online piracy.

The irony didn't escape the users whose tweets were targeted. The TorrentFreak story they shared was about Twitter forcing the outlet to take down a link to its story about recent leaked Starz tv shows. Copyright lawyers had sided with TorrentFreak, arguing that news articles about online piracy aren't the same as online piracy; and shouldn't be subject to a DMCA takedown.

Following backlash on Twitter after several users accused Starz of overzealous copyright infringement, Starz issued an apology and said it was working to review the removed tweets.

This is Kafka-esque: I posted yesterday about Twitter removing a tweet from TorrrentFreak because it contained a link to an article about pirated copies of Starz shows appearing online (with no links to said content). Twitter has now removed my tweet linking to that story pic.twitter.com/pKF4VCRSit

So, it looks like @STARZ sent a DMCA takedown notice for my tweet linking to the @torrentfreak story documenting the original takedown. This would be a great story for @techdirt. cc: @mathewi pic.twitter.com/GHhMe51EdZ

"STARZ takes piracy and copyright infringement very seriously and must take steps, when necessary, to protect our content and creative IP as it is the core of our business. As such, we engage a third­party vendor to seek out and remove social media posts that provide access to illegally acquired content. The techniques and technologies employed in these efforts are not always perfect, and it appears that in this case, some posts were inadvertently caught up in the sweep that may fall outside the DMCA guidelines. [...] " wrote a Starz spokesman in an email to Engadget.

Twitter appeared to have restored some of the tweets in question on Monday afternoon. In a direct message on Twitter, Ingram told Engadget that he believed his tweets were back online. Other tweets by Variety and EFF were also restored.

Jon Fingas contributed to this story.

In this article: CopyrightInfringement, dmca, DMCA takedown, eff, entertainment, internet, services, starz
All products recommended by Engadget are selected by our editorial team, independent of our parent company. Some of our stories include affiliate links. If you buy something through one of these links, we may earn an affiliate commission.