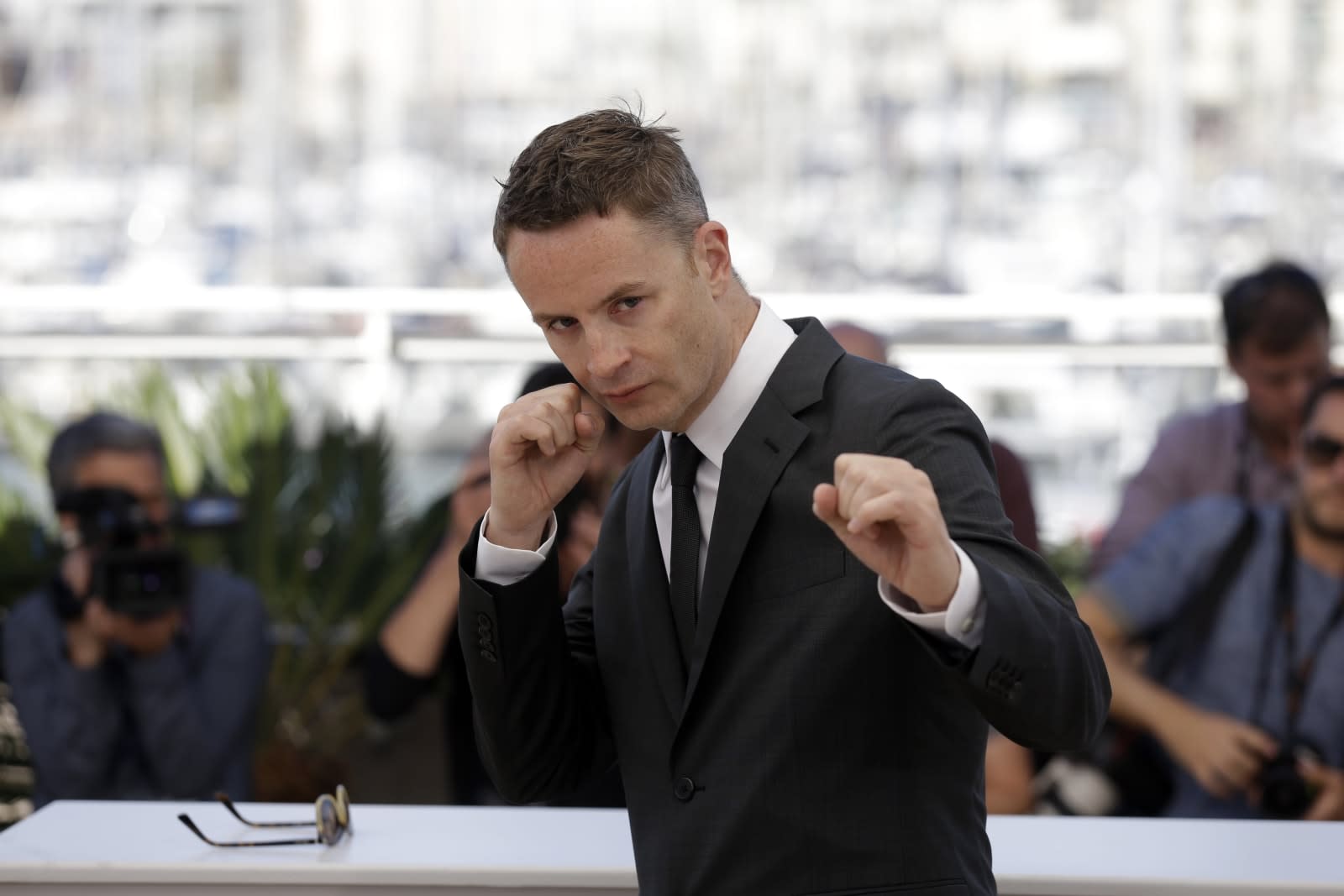 It's been one year since Netflix stirred up controversy around the Cannes Film Festival. For those who don't remember, when a new rule banned any movie from competition that didn't have a theatrical run, Netflix decided not to screen anything at all. Netflix won't return this year either, but it looks like Amazon may fill its shoes. According to Deadline, Amazon's new TV series Too Old to Die Young is expected at Cannes next month. That makes it only the third episodic series to screen at the high-brow festival and the very first streaming show to be invited.

The series is a moody crime drama that explores Los Angeles's seedy lawless side, and it's being hyped as the latest project by director Nicolas Winding Refn, who won best director at Cannes in 2011 for Drive. Refn is also behind the thriller Only God Forgives and The Neon Demon, both of which previously ran at the festival. That's perhaps a testament that a big name is one way to rise above the streaming versus cinema battle -- though the series still won't be eligible for any awards.

Most of us will have to wait until June 14 to catch Too Old to Die Young when it debuts on Amazon Prime. Rumor has it each episode will be about 90 minutes, and as the trailer shows, it'll explore everything for corrupt cops to working-class hit men, cartel assassins, mafia captains and teenage killers.

The trailer for "Too Old To Die Young" has finally arrived. Check it out and watch the series premiere June 14th on Amazon Prime. pic.twitter.com/rTcCMfezZu

In this article: amazon, amazon prime, av, cannes, cannes film festival, entertainment, nicolas winding refn, series, streaming, too old to die young, tv
All products recommended by Engadget are selected by our editorial team, independent of our parent company. Some of our stories include affiliate links. If you buy something through one of these links, we may earn an affiliate commission.