Automotive events can be... well weird. For example, the Mint EV concept car reveal from Genesis was a song and dance extravaganza coupled with a fashion show. The automaker said it had something to do with New York becoming the center of the fashion world. None that really mattered because the concept car that eventually appeared looked great (but in a weird way) and it'll never show up in showrooms, but a boy can dream can't he?

Ahead of the New York Internal Auto Show Genesis unveiled its Mint concent car. The small two-door EV was of course green. But it's styling and short wheelbase make it perfect for urban environments where you're going to be judged for your fashion and style choices. I guess.

Genesis says the tiny car will have an estimated range of 200 miles and will support fast charging up to 350kW. It's a concept car so those numbers are sort of made up. But they could be a good indicator of a potential small EV that the automaker could introduce in a few years. Plus, if you're just cruising around town you don't really need more than a 200-mile range and if a car does support 350kW charging, it'll quick in and out of a charging station. 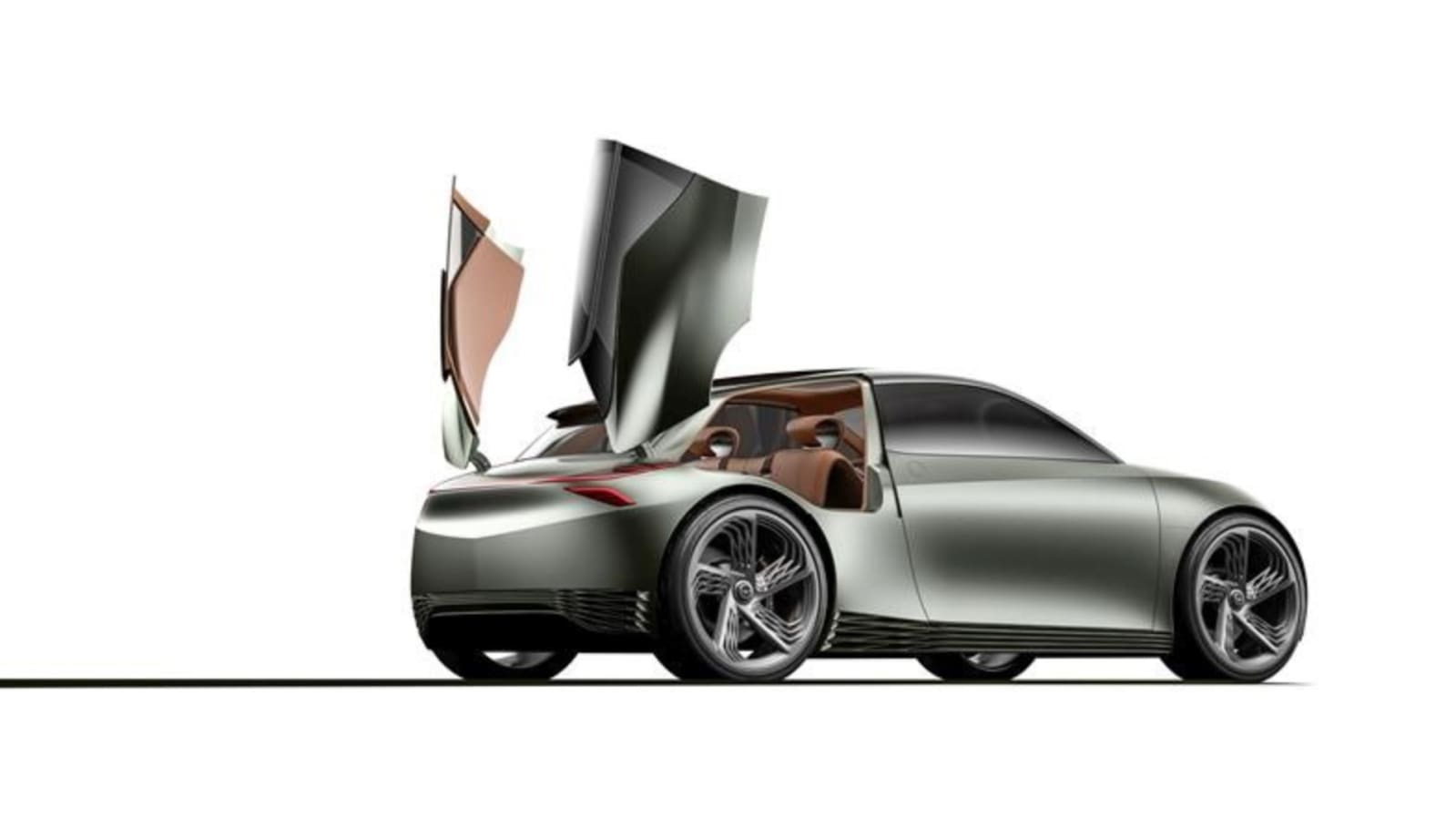 The rear of the car is interesting. Instead of a traditional hatchback, a pair of doors open skyward like a supercar. It's weird and makes zero sense for a cargo area and it's also sort of awesome. But I never want to see it on a production car.

Manfred Fitzgerald, global head of the Genesis brand said, "Mint belongs in the city, and we are proud to introduce our evolution of the ideal city car in New York." 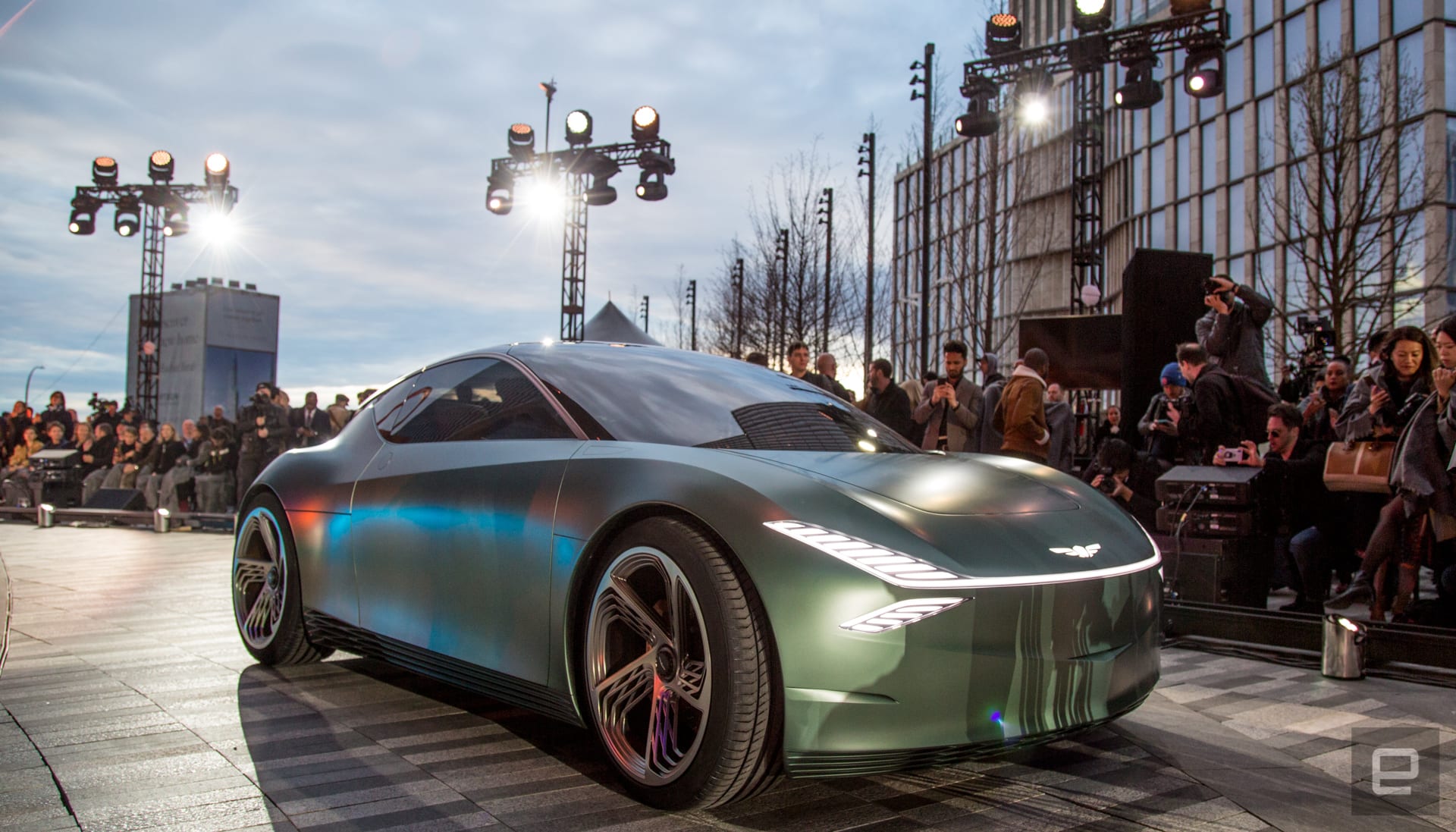 The Mint itself will unlikely ever see the light of day, but in a world where electric crossovers are becoming the norm, it's nice to see a small two-seater is on the minds of some automakers.

All products recommended by Engadget are selected by our editorial team, independent of our parent company. Some of our stories include affiliate links. If you buy something through one of these links, we may earn an affiliate commission. All prices are correct at the time of publishing.
Genesis unveils Mint concept EV for urban fashionistas
business
concept car
electric car
ev
gadgetry
gadgets
gear
Genesis mint
green
mint
New York Auto Show 2019
tomorrow
transportation
video