The Morning After: Holding the Galaxy Fold

Morning, there! As we handle the Galaxy Fold for the first time (that front screen...), Engadget kicks off something new: a camera guide for 2019. It details what you should buy as well as what equipment the biggest YouTubers are using for their vlogs, and it explains exactly how mirrorless cameras do what they do. Got more camera questions? Shoot them along to ask@engadget.com. 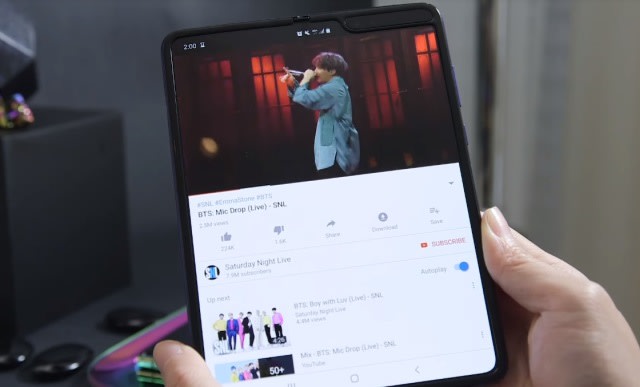 Yes, there is a fine seam. Yes, we have questions about the validity of the whole thing. But the Galaxy Fold exudes a sense of wonder. We're also primed to start reviewing, so stay tuned.

Pixel 3a, Nest Hub Max and... ?Google teases 'something big' for Pixel on May 7th 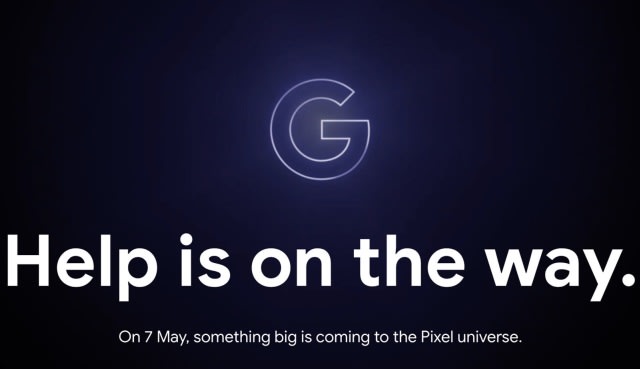 Google has posted a teaser promising that "something big is coming to the Pixel universe" on May 7th. The associated video clip is ultimately just a promo for Avengers: Endgame-themed AR stickers, but there's clearly something more to it than that. Most bets are on Google unveiling its mid-range Pixel 3a phones.

What to buy, and how to get the most from it.Introducing the 2019 Engadget Camera Guide 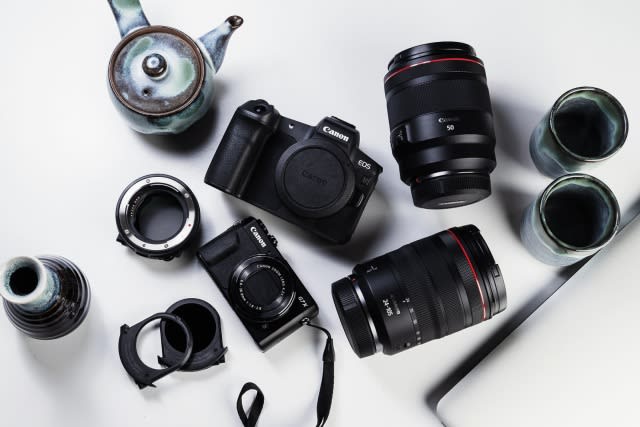 Because your smartphone still won't cut it sometimes. Advice and deep dives on the state of cameras in 2019.

A total of 19 countries voted in favor of the sweeping new rules.The EU has officially passed its controversial copyright law

New rules in Europe, updating copyright for the online age, have now picked up approval from EU member states. While it's legal stuff and... complicated, the short version is that YouTube, Facebook and Instagram will be required to obtain licenses for copyrighted works from rights holders to host their content. It could be a major task.

Zero to sixty in less than four seconds.Aston Martin's all-electric Rapide E is a 604HP leap into the future 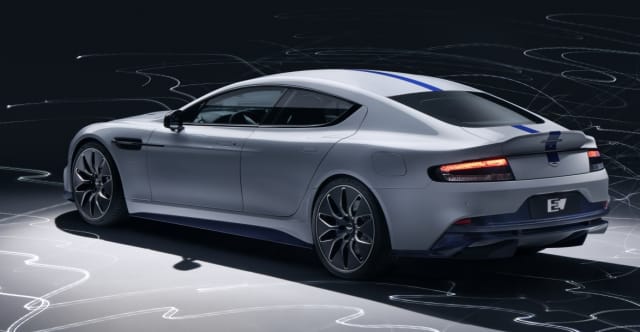 Aston Martin has finally revealed its first all-electric car. The Rapide E swaps out a V12 engine for an 800V, 65 kWh battery system and twin rear motors with 604 hp and 700 pound-feet of torque. There will only be 155 units produced, "with prices available on application."

Changes planned for Safari, Mail and multi-tasking.iOS 13 may include system-wide dark mode and undo gesture

With Apple's WWDC less than two months away, more details about what iOS 13 might have in store are emerging. They include a system-wide dark mode, deeper multi-tasking options, an undo gesture (!!!) and updates to core apps from Apple.

And you only 3D-printed an iPhone case.Scientists print first 3D heart using a patient's own cells 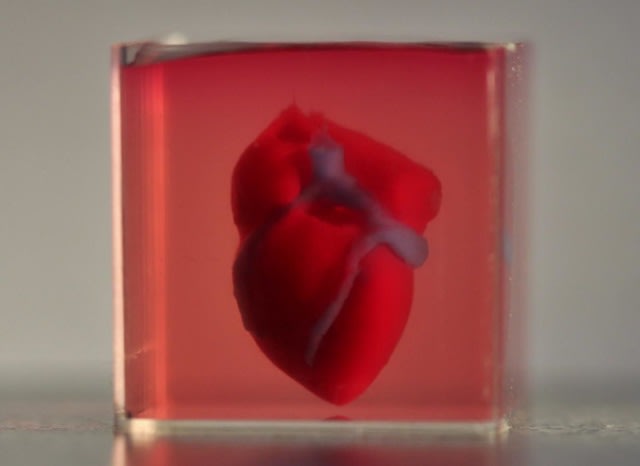 Researchers at Tel Aviv University succeeded in printing the first ever 3D heart that uses cells and biological materials from a patient. The medical breakthrough, which was published today in Advanced Science, managed to produce an entire (tiny -- think rabbit-sized) heart, complete with cells, blood vessels, ventricles and chambers.

Video creators are using everything from Sony's A7 III to RED's Monstro 8K.The cameras YouTubers love 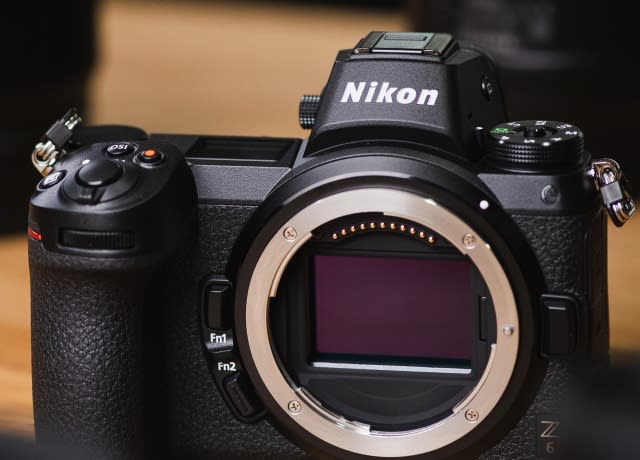 For YouTube creators, there isn't a one-camera-fits-all solution; they each have their own preference based on the brands they like, their audience and what they're shooting on any given day. Edgar Alvarez talks to some of the biggest names on YouTube and discovers what they're using.