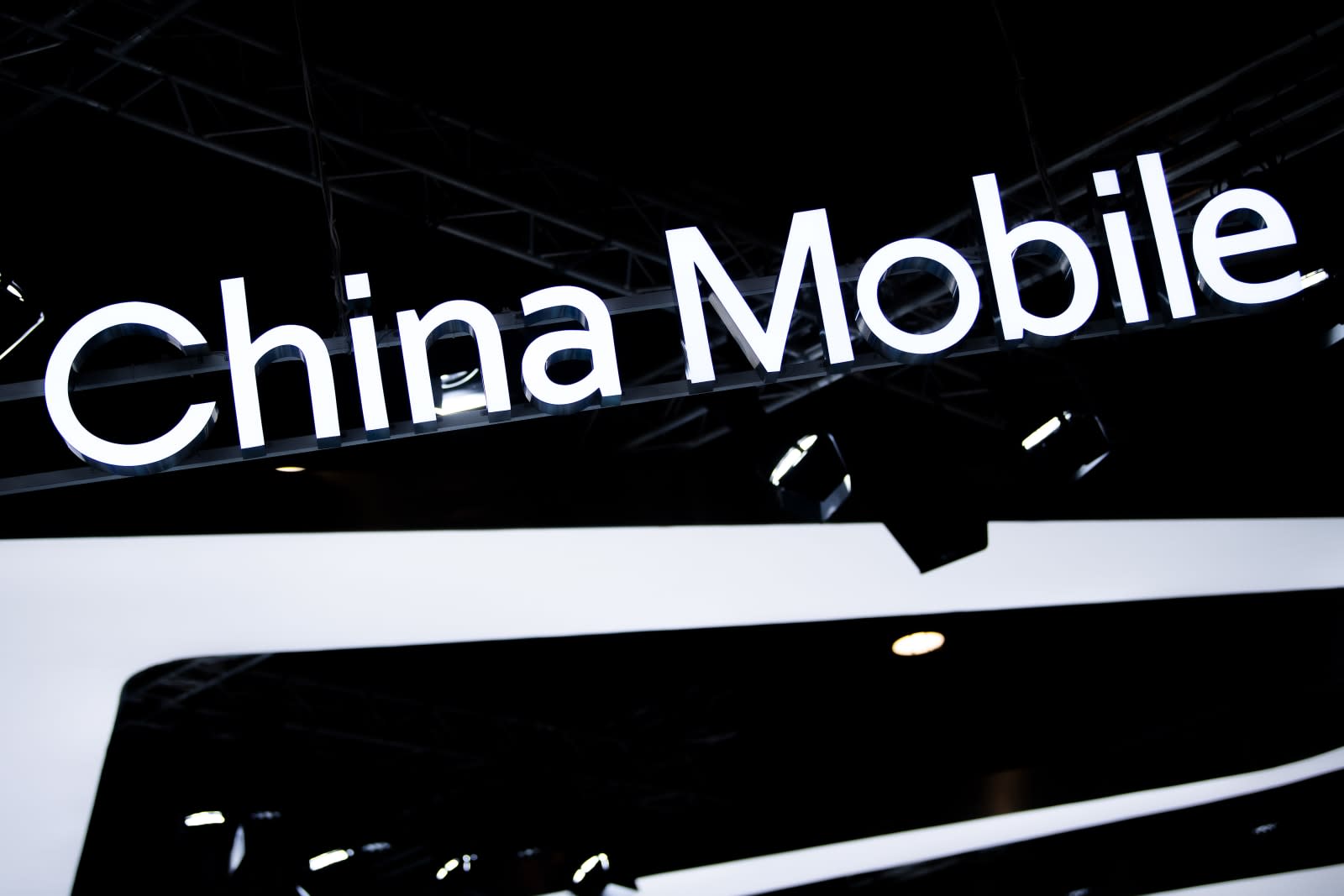 The US government appears ready to continue its push to keep Chinese telecommunications companies from operating within the country. Federal Communications Commission (FCC) chairman Ajit Pai announced today that he will oppose China Mobile's attempt at becoming a telecom provider in the US. The agency will officially vote on the company's application next month, but the chairman's public statement strongly suggests the bid will be denied.

China Mobile has been asking for permission to expand its operations to the US since 2011 but has been stuck in limbo while intelligence agencies vet them. According to Pai, those investigations found that China Mobile poses "substantial and serious national security and law enforcement risks." Those concerns stem primarily from the belief that China Mobile is too cozy with the Chinese government and could help to spy on US citizens who use the company's networks and services.

The FCC and other government agencies have placed increased scrutiny on Chinese tech companies as of late, especially as those firms attempt to provide equipment to build out telecom networks. Following the passing of last year's Defense Authorization Act, US government employees and contractors can no longer use devices and technology from major Chinese tech makers Huawei and ZTE. The FCC has also explored barring US telecoms from purchasing network equipment from China-based firms.

In this article: ajit pai, business, china mobile, fcc, federal communications commission, gear, mobile, politics, security
All products recommended by Engadget are selected by our editorial team, independent of our parent company. Some of our stories include affiliate links. If you buy something through one of these links, we may earn an affiliate commission.