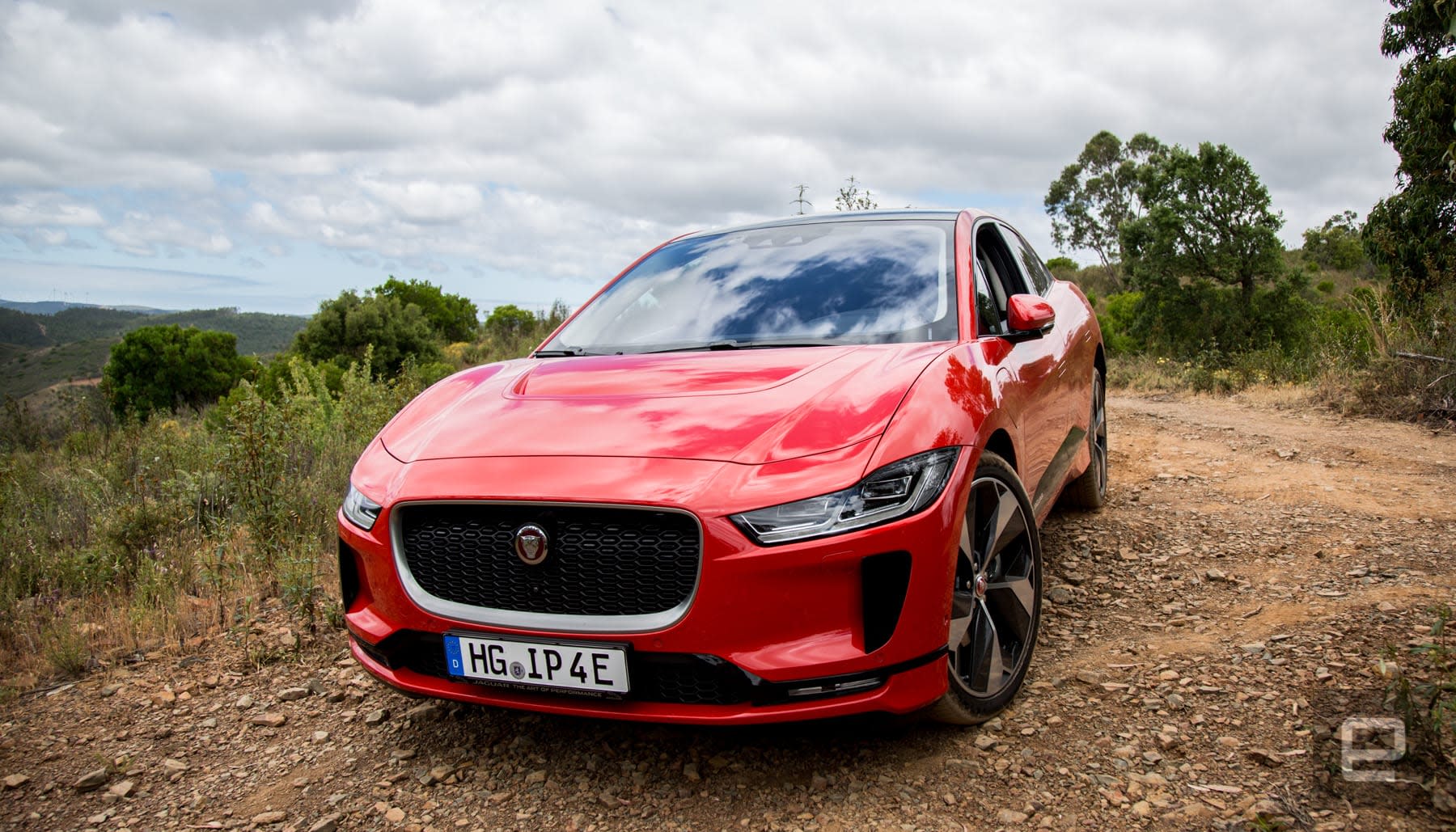 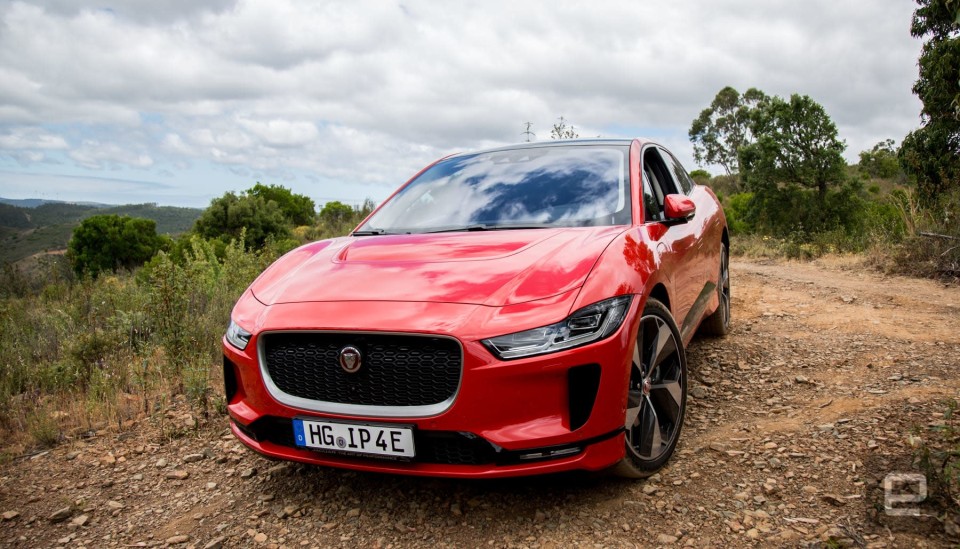 Unlike your typical "car of the year" award, the World Car Awards (of which I'm a juror) are voted on by 86 automotive journalists from over 20 countries that write for publications that span the globe. This year those reporters drove an impressive amount of cars and decided that the Jaguar I-PAce was the best of 2019.

The I-Pace went through multiple rounds of voting and emerged the victor in a field of over 35 vehicles. I found the I-Pace to be a luxurious crossover that seamlessly melds the heritage of Jaguar with the future of electrification. Looks like the rest of the journalists agreed with me.

In addition to the overall vehicle champion this year, the slick Audi A7 won the World Luxury car of the year while the incredibly quick (while still a bit nerdy) McLaren 720S won the World Performance car. The World Urban car prize went to the charming Suzuki Jimny while the World Green award trophy was captured by the Jaguar I-Pace, the first EV from the British automaker.

The World Car Design of the year went to the stunning Jaguar I-Pace. The low slung boy style that combines the crossover size that consumers want with the sporty styling of a Jag gave it a solid lead ahead of the other vehicles in the category.

Judging for the award began back in October of 2018. Since then jurors drove as many vehicles on the initial list as possible in order to vote for those vehicles. If you don't drive the car, you don't get to vote. The goal is to make sure that the vehicles that actually win have been driven in the real world by journalists.

This year, EVs won in a big way during the judging. As we slowly transition from fossil fuels, expect more electrified vehicles to take the top spot for automotive awards.

In this article: audi a7, business, design, gear, green, jaguar i-pace, maclaren 720s, New York Auto Show 2019, Suzuki jimny, transportation, world car award
All products recommended by Engadget are selected by our editorial team, independent of our parent company. Some of our stories include affiliate links. If you buy something through one of these links, we may earn an affiliate commission.