Relax, at no point did the disembodied heads achieve anything near consciousness

Used to be that once someone cut off your head, your life was over. That may no longer be the case. A study published in the journal Nature this week illustrates Yale researchers' successful efforts to restore and preserve the cellular function of pig brains up to four hours after their decapitation at a local slaughterhouse. Miracle Max, eat your heart out.

Researchers employed a unique anti-coagulating oxygen-carrying solution laden with pharmacological agents, dubbed BrainEx, to serve as an artificial blood replacement. They filtered and pumped it through the heads' circulatory system and shockingly began to see renewed circulation, metabolic response, and even spontaneous synapse activation.

However, the research team was quick to point out, none of these responses were close to what would constitute consciousness or awareness. Had the team detected alpha or beta brainwaves in the 8 - 30 Hz range, they asserted that they would have administered heavy anesthetics and rapidly cooled the heads to snuff out all cellular activity.

Researchers already have the ability to keep slices of mammalian brain tissue alive and electrically active for a few minutes at a time, but to revive at least basic cellular function after four hours of oxygen and nutrient starvation is unheard of.

As Stanford professor Hank Greely points out in a Nature op-ed, this research potentially turns a pair of long-held beliefs about brain death on their heads. First, the idea that your consciousness dissipates within minutes of brain death and, second, that the only way to prevent that from happening is to restore circulation to the organ as close to immediately as possible. If we're able to partially reanimate pig brains four hours after the fact, those brains might not be as dead as we think they are. 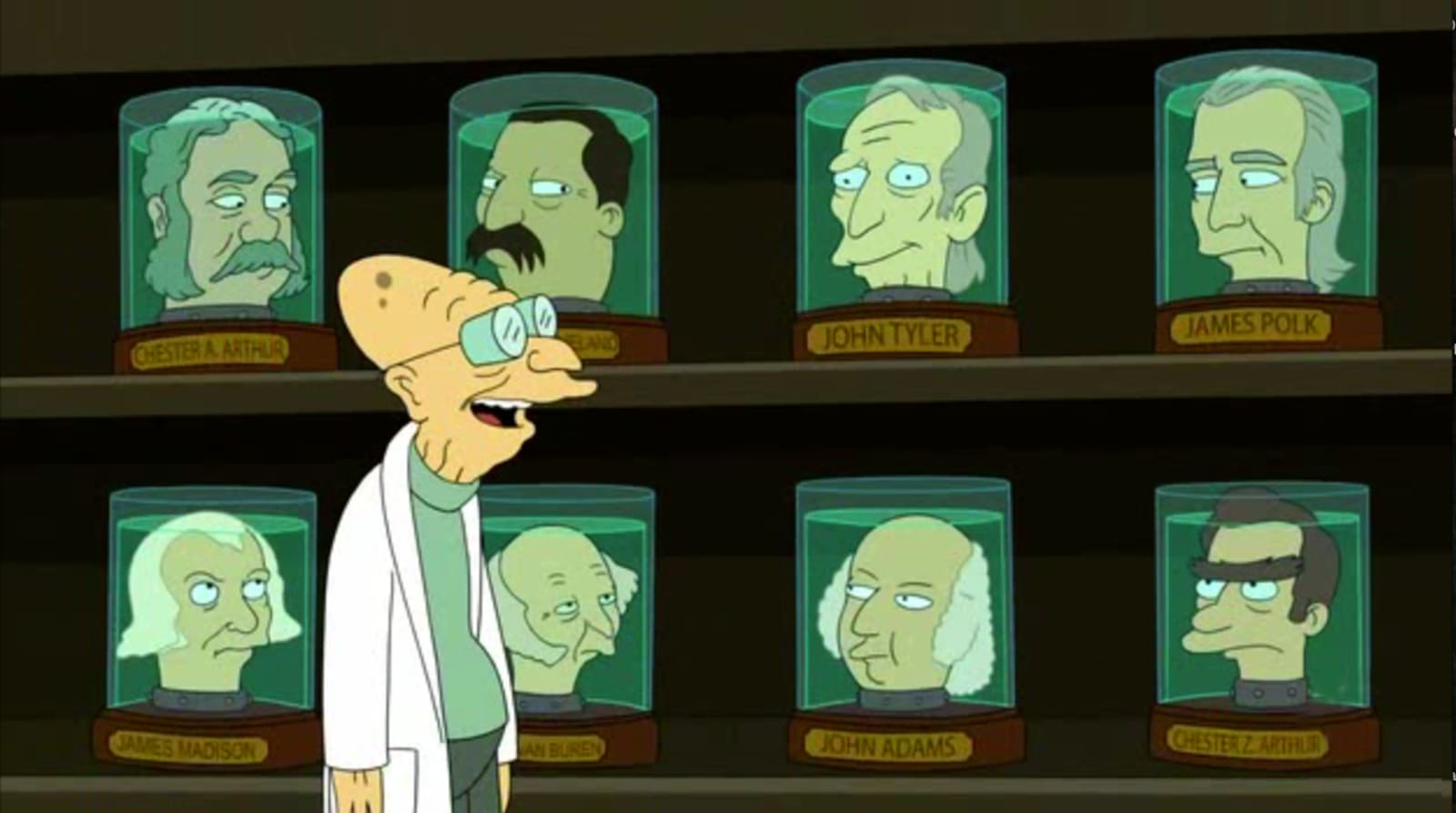 While this discovery is sure to open a Pandora's Box of ethical questions -- from "how do we measure consciousness" and "how do we ensure that these heads don't regain consciousness" to "what rights do these heads have being in that undead grey zone" -- the study itself strictly adhered to ethical guidelines regarding animal welfare. Following guidance from Yale University's Institutional Animal Care and Use Committee (IACUC), the team used the heads of pigs that had been raised as food livestock and were killed before the study began, as dictated by the 1966 Animal Welfare Act.

Still, this technology's potential medical benefits to humanity are enormous. We're obviously still decades, if not centuries, away from Futurama-style head jars but the BrainEx solution could quickly find use in trauma wards as a means of preserving brain function following traumatic head injuries or catastrophic infection. But before any of that happens, we're going to need to develop strict ethical guidelines for this emerging field of research.

All products recommended by Engadget are selected by our editorial team, independent of our parent company. Some of our stories include affiliate links. If you buy something through one of these links, we may earn an affiliate commission. All prices are correct at the time of publishing.
View All Comments
Researchers partially revive pig brains four hours after 'death'