The Morning After: The Weather Channel got hacked

And the Mueller Report came out on CD-ROM.

Add The Weather Channel to the list of ransomware victims, and we have some news about the Google vs. Amazon tiff. Also, the Child's Play remake will have Chucky terrorizing people via their smart-home devices. Welcome to 2019. 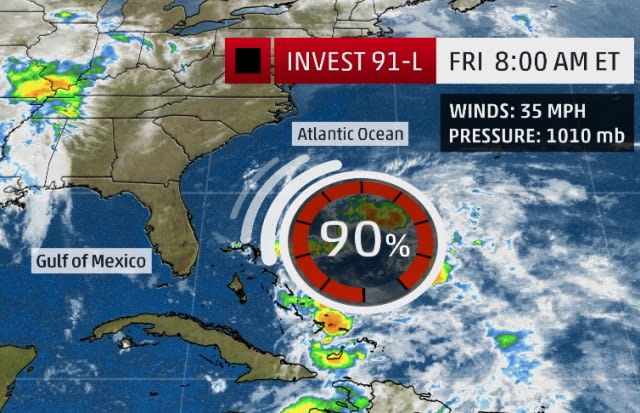 On Thursday morning, from 6AM to 7:39AM, viewers weren't able to learn any useful weather information from The Weather Channel. The TV network had to show a taped program instead of airing its morning show AMHQ because it suffered a security breach that took it off air. The network explained that it experienced issues due to a "malicious software attack," which the FBI told the Wall Street Journal took the form of the all-too-familiar ransomware attack.

Is that settled?Google and Amazon end their ridiculous streaming-video spat 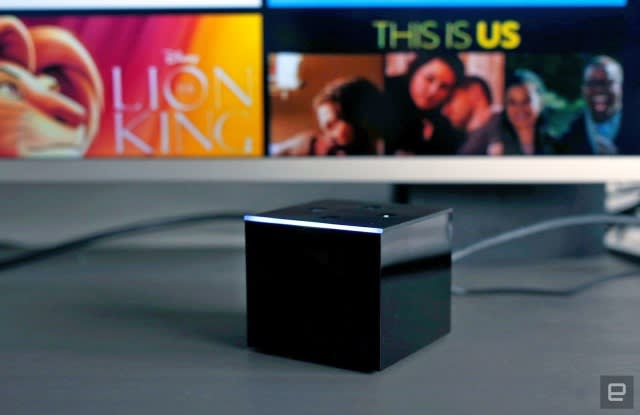 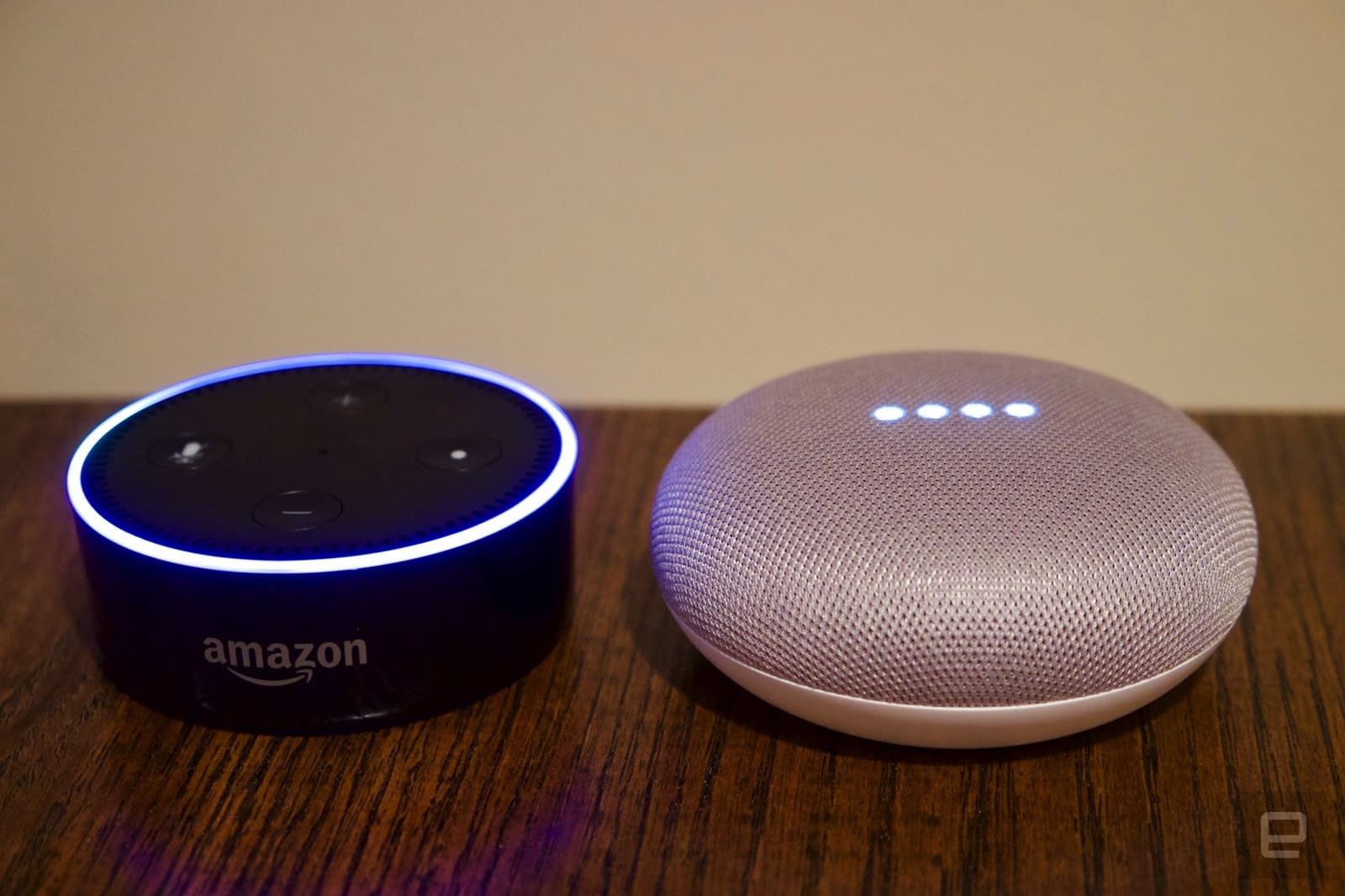 If you don't want to pay for a music subscription, but you do want to stream tunes from the cloud to your smart device, Spotify and Pandora aren't your only options. Yesterday, Google announced a free version of YouTube Music available on Google Home devices -- with ads. Later on, Amazon revealed that Alexa has access to a free catalog from Amazon Music -- also with ads.

When's the last time a highly anticipated release came out on CD first?Russia worked hard to recruit social-media users to campaign for Trump 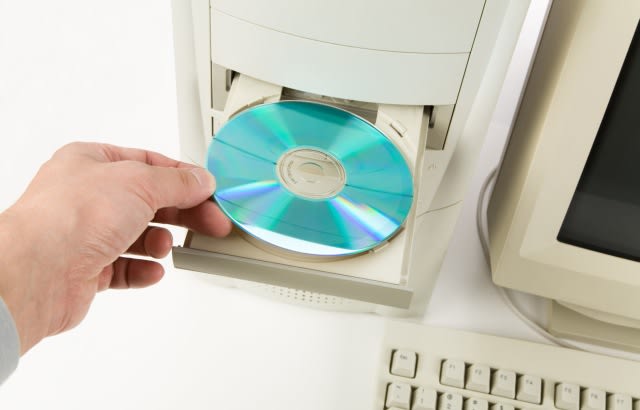 Released yesterday -- on CD-ROM -- the report from Special Counsel Robert Mueller, titled "The Investigation Into Russian Interference In The 2016 Presidential Election," highlights how the IRA created thousands of accounts on Facebook, Instagram, Twitter, YouTube and Tumblr to create posts in "support for the Trump Campaign and opposition to candidate [Hillary] Clinton."

At $160, it's $40 cheaper than the original Versa, but it needs to go even lower.Fitbit Versa Lite review 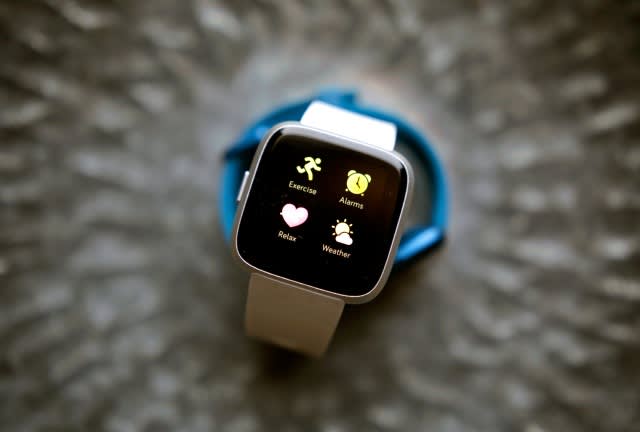 According to Cherlynn Low, this is a capable fitness tracker, thanks to long battery life and robust workout features. But when you can get a faster, better watch for what amounts to the price of two dinners, it's hard to justify buying the limited Fitbit Lite. 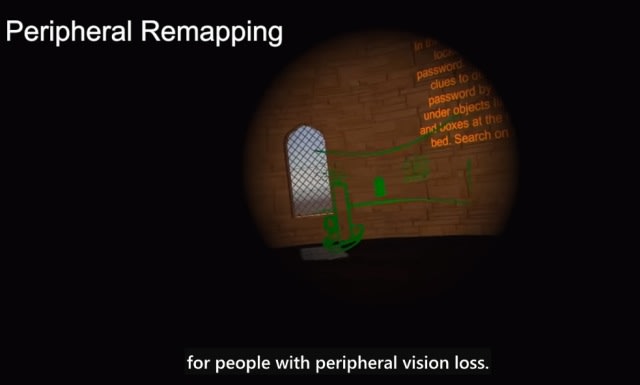 Virtual reality can be a rush to the senses, but not if you have vision problems. Microsoft researchers are trying to solve that problem via a tool kit for Unity VR developers to help players with low vision. Since vision problems vary by individual, the research team at Microsoft decided on a kit approach, so players can customize their experience. The kit includes a bifocal lens, a magnifier, controls to adjust for brightness and contrast, edge enhancement and depth measurements. There's also support for reading text out loud or audio descriptions of what's in a particular scene.

All products recommended by Engadget are selected by our editorial team, independent of our parent company. Some of our stories include affiliate links. If you buy something through one of these links, we may earn an affiliate commission. All prices are correct at the time of publishing.
View All Comments
The Morning After: The Weather Channel got hacked