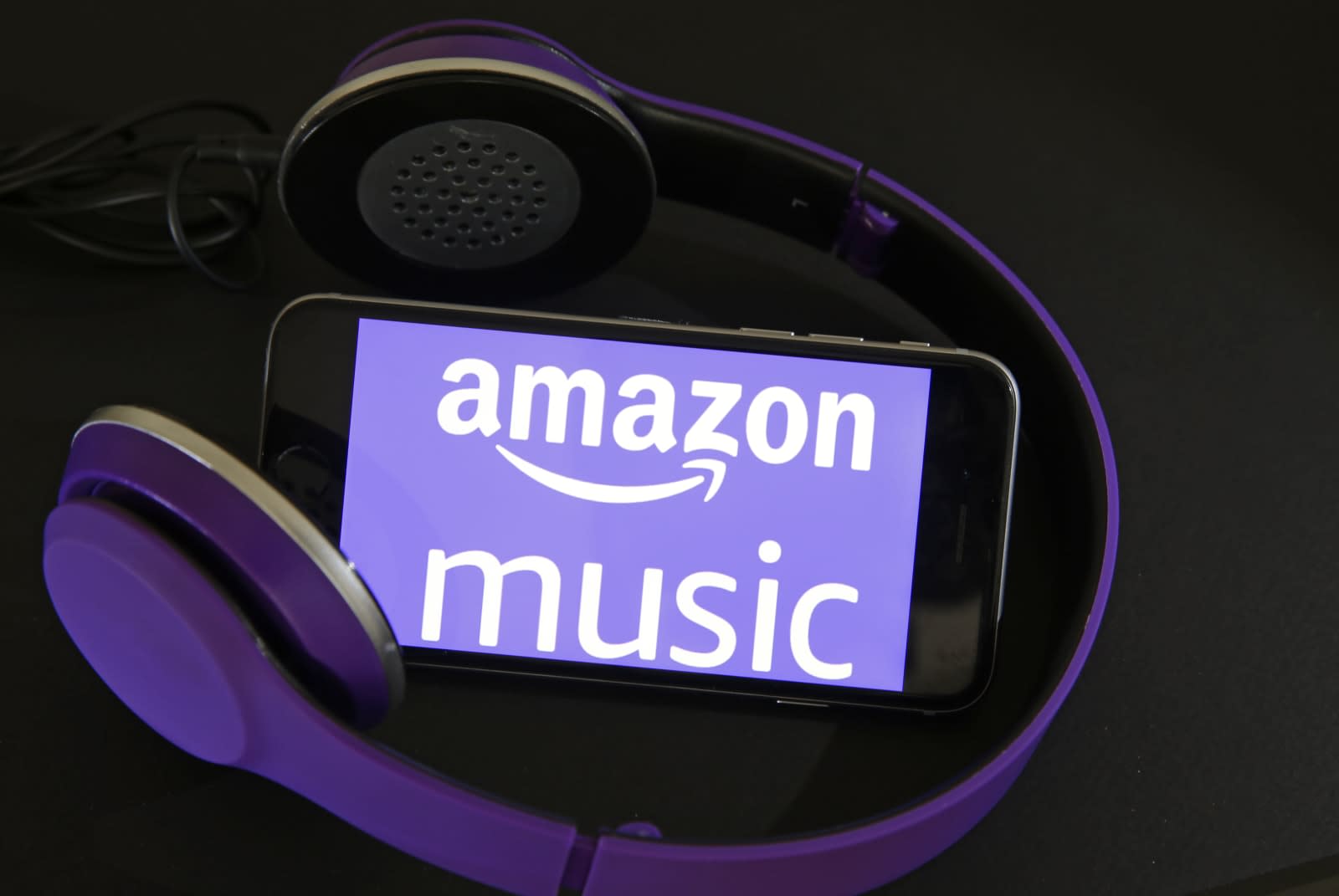 Rumors started circulating last week that Amazon was exploring a free, ad-supported tier of its streaming music service. Turns out there was something to those rumblings. Today, the commerce giant announced that Alexa device owners in the US will be able to listen to top playlists and stations on Amazon Music at no additional charge, even if they are not Amazon Prime subscribers. Of course, this news also comes on the same day that Amazon's frenemies over at Google launched ad-supported free YouTube Music streaming on Google Home smart devices.

Listeners will be able to ask Alexa to play music by creating stations based in a song, artist, era or genre. The voice assistant will also be able to queue up popular global playlists on Amazon Music, including selections like Country Heat and Fuego Latino. The free tier of Amazon music will have a limited library of music, similar to the two million songs that Amazon Prime subscribers get access to for free. Amazon Music Unlimited, the company's paid premium tier, includes access to more than 50 million songs.

The decision to launch an ad-supported offering for Alexa devices only appears to be Amazon's attempt to leverage the popularity of its smart speakers. While Spotify, Pandora and Apple Music work with the voice assistant, Amazon's own streaming service is a more natural fit -- especially if there's no additional cost. Amazon reported earlier this year that it has sold over 100 million Alexa-enabled devices so far, and a recent study from Consumer Intelligence Research Partners found Echo devices account for 70 percent of all smart speakers in the US.

In this article: ad-supported, alexa, amazon, amazon music, av, gear, internet, services, streaming music
All products recommended by Engadget are selected by our editorial team, independent of our parent company. Some of our stories include affiliate links. If you buy something through one of these links, we may earn an affiliate commission.