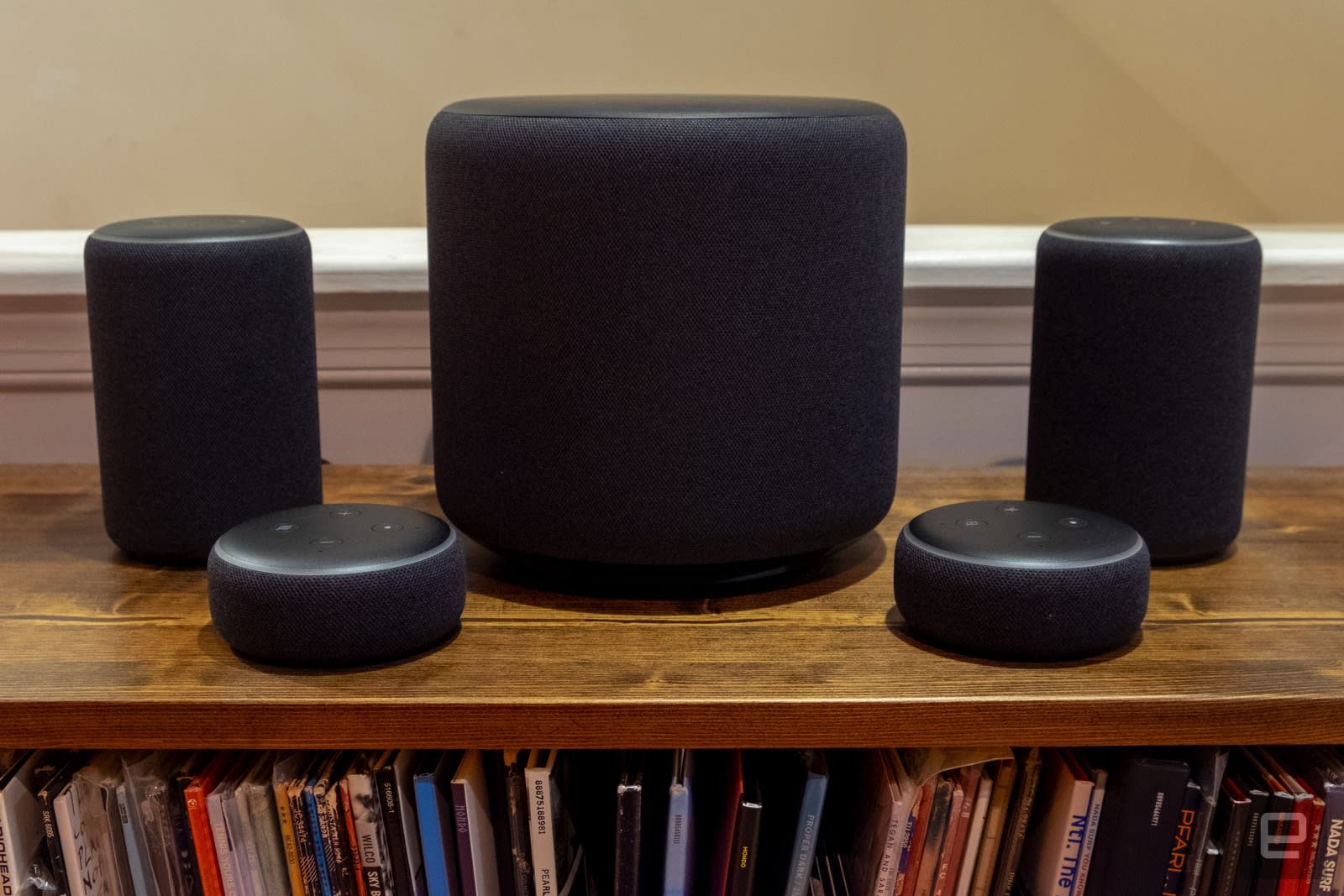 Amazon is pretty platform-agnostic when it comes to music. Its Echo speakers obviously work with Amazon Music as well as Spotify, Pandora, IHeartRadio and a number of other options. Starting on December 17th, Echo owners will have another option: Apple Music. The second-biggest streaming service in the US will work with Alexa, with users able to request songs, albums, artists, radio stations and playlists from Apple Music.

While Amazon says that Apple Music will work with Echo speakers starting the week of December 17th, it doesn't say how fast the rollout will go, so Echo owners may have to be a little patient. When Apple Music is ready to go, it can be enabled in the Alexa app like any other skill.

This marks only the second voice-controlled speaker to work directly with Apple Music, following Apple's own HomePod. Amazon's language in its blog post makes it pretty clear that this feature will only work with Echo speakers, though -- other devices that use Alexa like the Sonos One will likely not get this additional functionality.

This new partnership follows the news that many more Apple products (including the new iPhones, iPads and Apple Watch) would be available for sale on Amazon this holiday season. Much like that move, adding Apple Music to the Echo lineup is simply a pragmatic business decision. Apple Music has a lot of users, and support for huge services like it will only lead to happier Echo owners.

In this article: alexa, amazon, apple, applemusic, av, echo, entertainment, gadgetry, gadgets, gear, home
All products recommended by Engadget are selected by our editorial team, independent of our parent company. Some of our stories include affiliate links. If you buy something through one of these links, we may earn an affiliate commission.