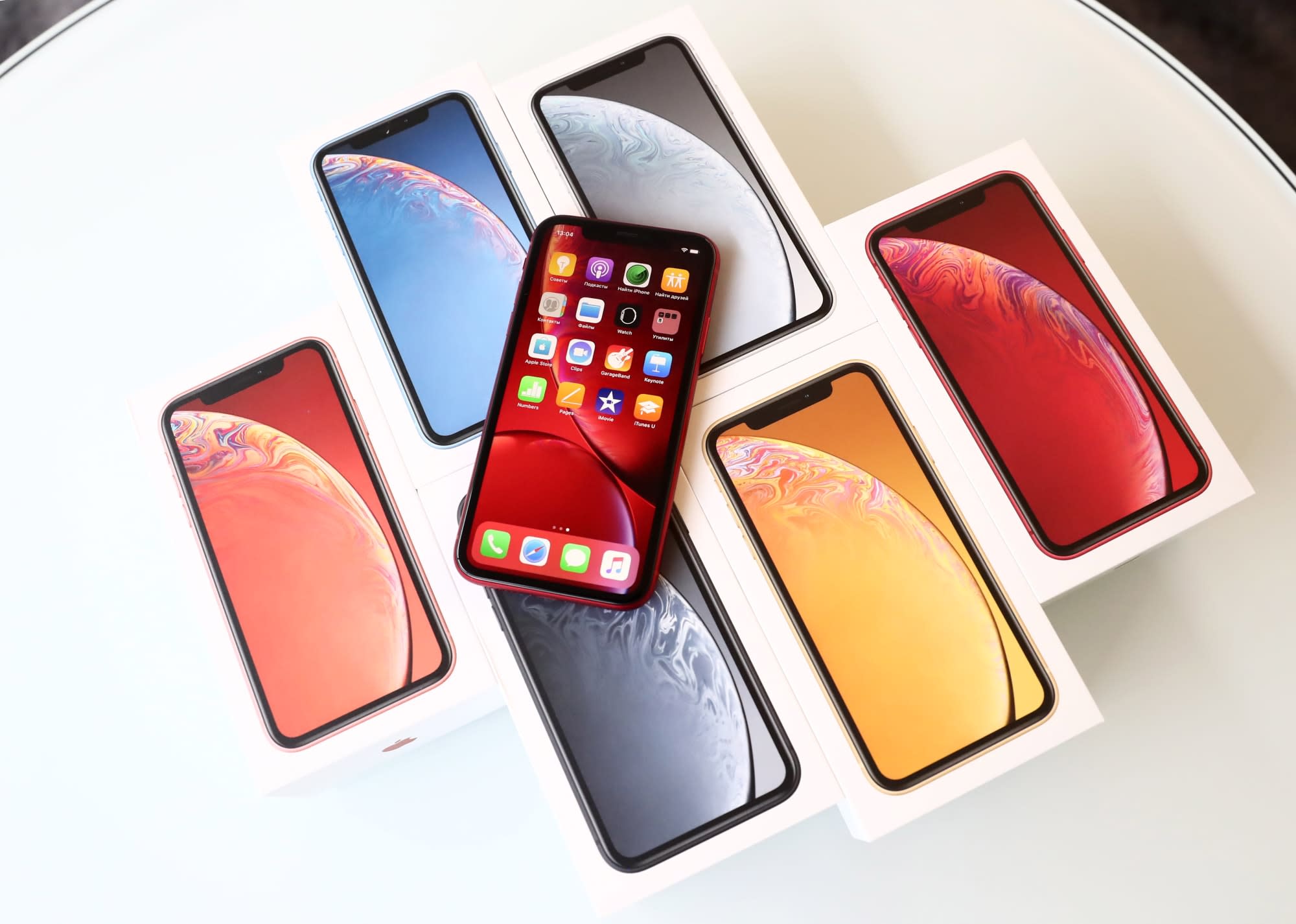 Apple and Amazon have come to an agreement to stock the online retailer's shelves with more Apple products, according to CNET. The deal will expand Amazon's direct access to Apple products, including the latest models of the iPhone, iPad and Apple Watch. The deal also restricts third-party sales of Apple products on Amazon to Apple-authorized resellers.

According to the report, the iPhone XR and XS, iPad Pro and Apple Watch Series 4 will all be available directly through Amazon in the weeks leading up to the holiday shopping season. The deal covers sales in the United States, United Kingdom, France, Germany, Italy, Spain, Japan and India.

Prior to the agreement, just a limited selection of Apple devices were available directly through Amazon. Much of the Apple offerings on the marketplace came from third-party sellers. Those independent sellers will have their Apple product listings removed starting January 4th, 2019. They will have to apply to become Apple-certified resellers if they want to continue listing the company's products.

The agreement between the two tech giants appears to signal they are back on good terms. Back in 2015, Amazon removed the Apple TV set-top box from its site for not supporting Amazon Prime Video. The Apple TV returned to Amazon earlier this year. It's worth noting that the Apple HomePod -- a direct competitor with the Amazon Echo -- won't appear on Amazon so while some of the bad blood may be dealt with, there's still some tension.

In this article: amazon, AmazonMarketplace, apple, AppleSales, applewatchseries4, business, gadgetry, gadgets, gear, iPadPro, iphonexr, iphonexs, services
All products recommended by Engadget are selected by our editorial team, independent of our parent company. Some of our stories include affiliate links. If you buy something through one of these links, we may earn an affiliate commission.