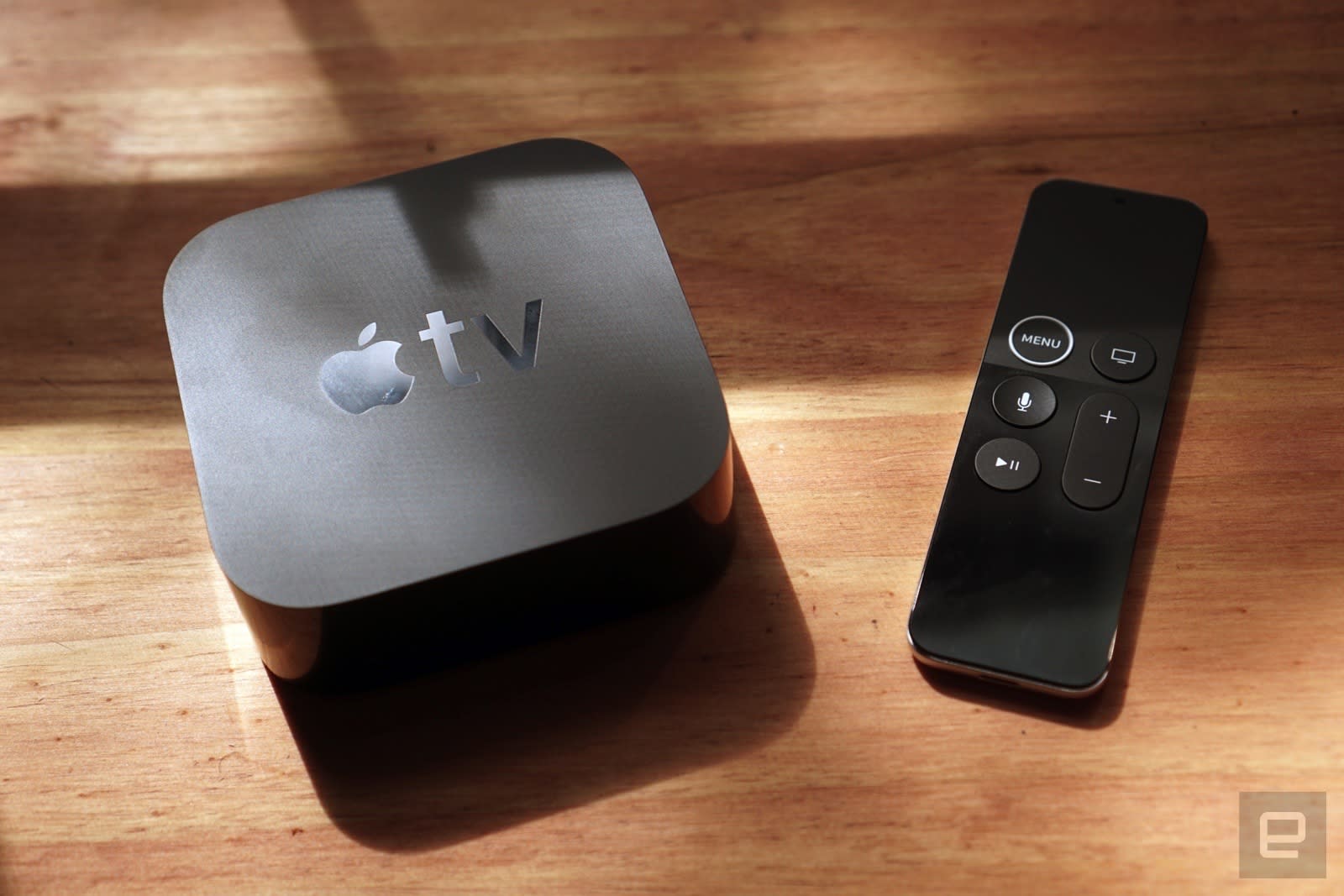 Last week, Google started blocking YouTube on Amazon's Echo Show and Fire TV, citing a "lack of reciprocity." This new move by Amazon may be just what Google needs to allow its popular video service back on Amazon devices. Amazon reportedly confirmed the return of Apple TV and Chromecast to CNET, though it offered no further details. We've reached out to Amazon for more and will update this post when we hear back.

In this article: amazon, apple, AppleTv, business, Chromecast, EchoShow, FireTV, gear, google
All products recommended by Engadget are selected by our editorial team, independent of our parent company. Some of our stories include affiliate links. If you buy something through one of these links, we may earn an affiliate commission.