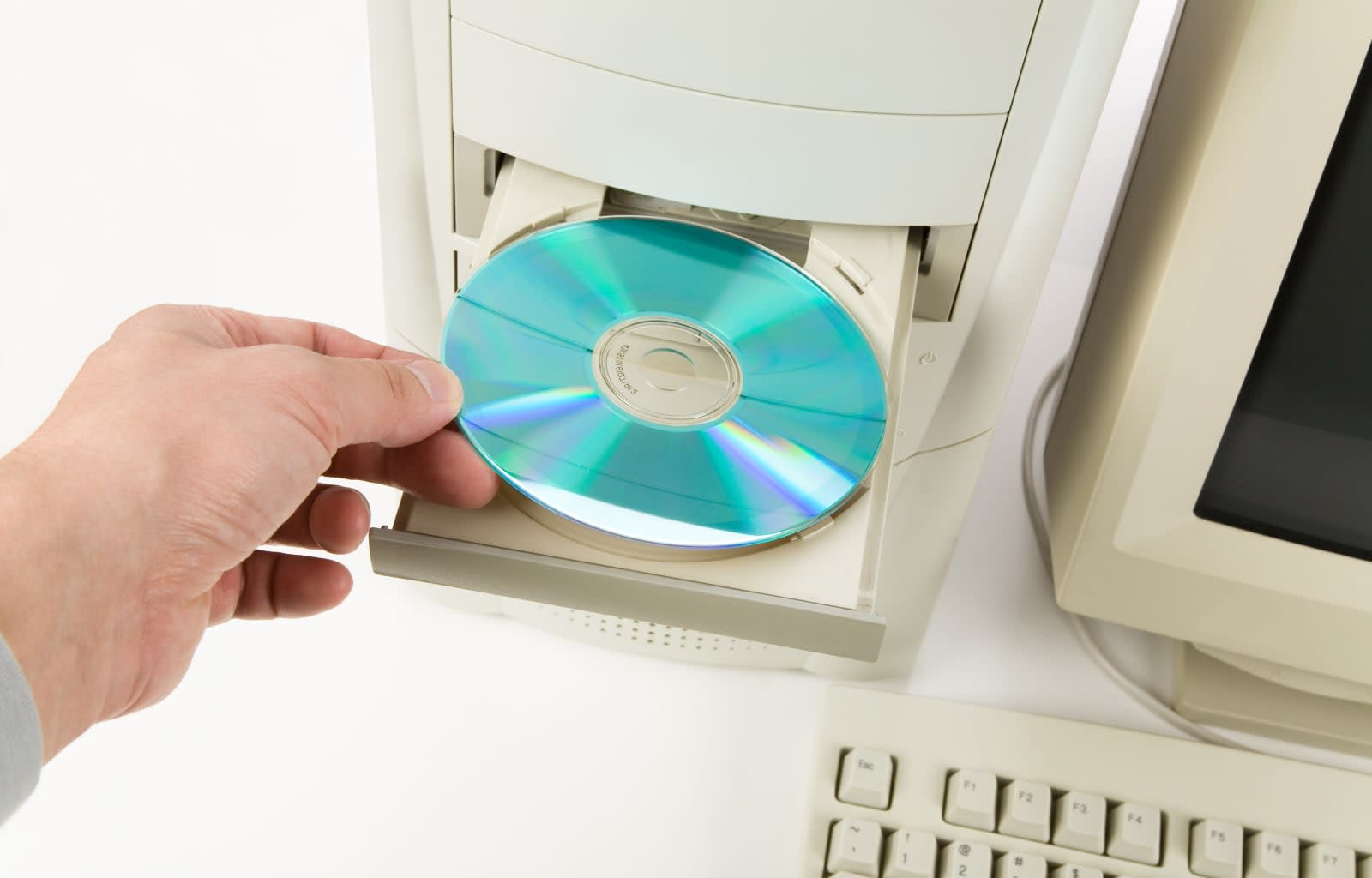 On top of redactions and other issues with the the Mueller report, Congress is facing a potential technological block. The document will be released to lawmakers, sometime between 11AM and noon ET today, on a ... CD, according to the Associated Press. Disc drives are becoming difficult to find, especially on Mac computers, but luckily the House judiciary staff was prepared. According to a tweet from CBS's Rebecca Kaplan, "they still have a computer with a working CD-ROM drive."

.@PaulaReidCBS reports the Mueller report will be delivered to the Hill on CDs tomorrow.

House Judiciary Committee staff was prepared for this possibility — among many — and checked they still have a computer with a working CD-ROM drive (they do).

You'd have expected perhaps a USB drive (although that's not a great idea these days, either), or perhaps a password-encoded Google Drive document. The use of a CD drive might indicate that the US Department of Justice is using some ancient equipment, or maybe they just have piles of blank CDs lying around that they're trying to get rid of.

In any case, the release of the report will be preceded by a press conference by Attorney General William Barr and his deputy, Rod Rosenstein, prompting accusations that Barr is trying protect the President. Senate Minority Leader Chuck Schumer said that "Barr shouldn't be spinning the report at all, but it's doubly outrageous he's doing it before America is given a chance to read it." However, ranking Judiciary Committee Republican Rep. Doug Collins said Democrats are the ones who are "trying to spin the report."

After the press conference, the 400 pages will be released on CD to congress. It's expected to be heavily redacted, though a less edited version could be released to Congress later on. While it's not expected to put the President at risk for prosecution, it could contain embarrassing details about the Russian investigation and limit Trump's ability to claim it completely exonerates him. Following the release of the CD, the report will be uploaded to the Attorney General's website where it can be seen by the public.

In this article: CD, CD-ROMDrive, gear, JusticeDepartment, Mueller, politics, Report, Trump
All products recommended by Engadget are selected by our editorial team, independent of our parent company. Some of our stories include affiliate links. If you buy something through one of these links, we may earn an affiliate commission.