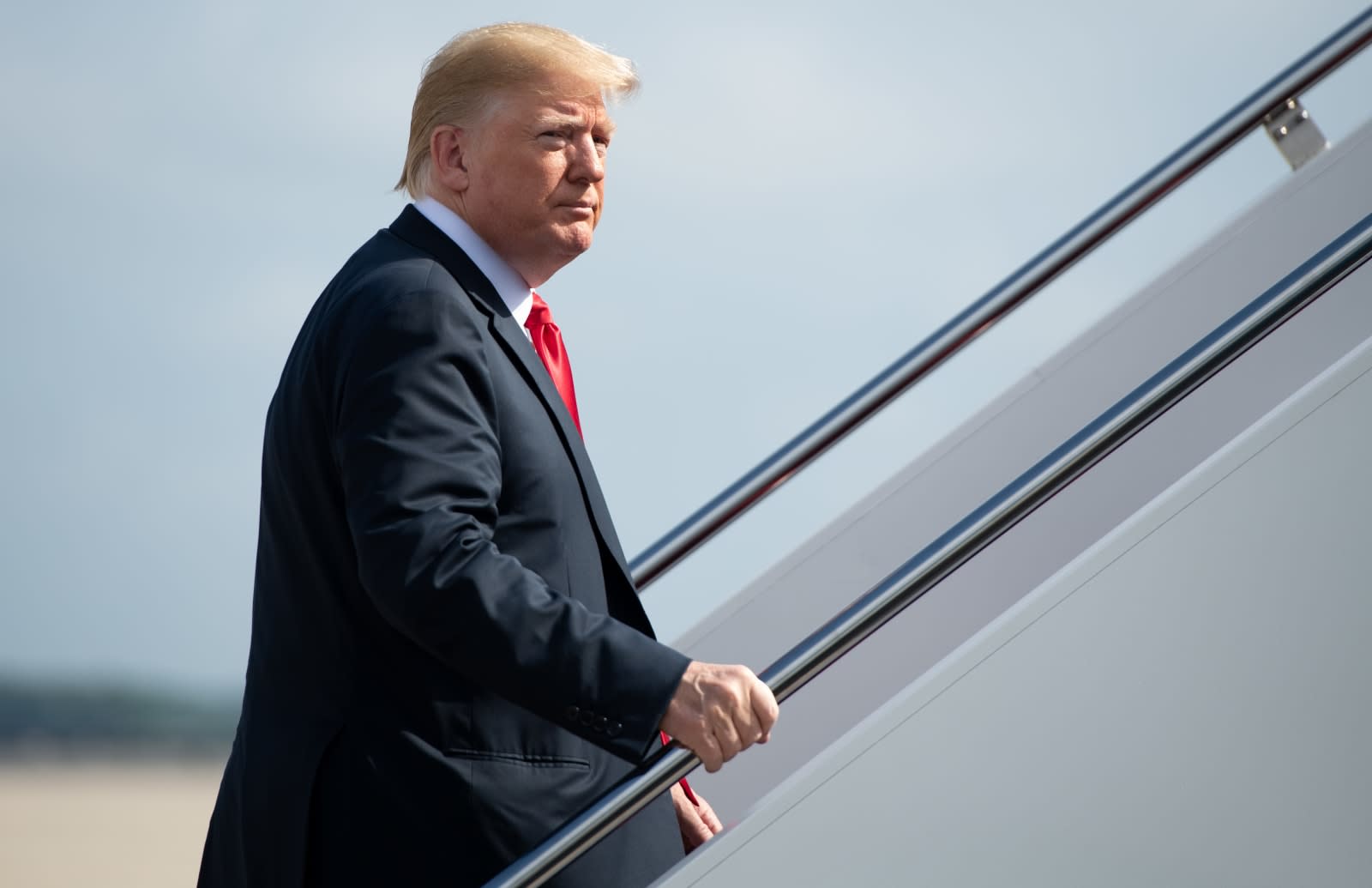 It looks like Donald Trump's tweets are getting him into trouble yet again. The New York Times reports today that special counsel Robert Mueller is looking into the president's tweets and statements about Attorney General Jeff Sessions and former FBI director James Comey, according to sources familiar with the matter. Mueller also reportedly wants to question Trump himself about his tweets. The interest is part of Mueller's ongoing probe into whether the president has engaged in any obstruction of the special counsel's investigation into potential links between Trump's campaign and Russian efforts to influence the 2016 presidential election.

As it has turned out, James Comey lied and leaked and totally protected Hillary Clinton. He was the best thing that ever happened to her!

Other aspects of Mueller's obstruction probe include the president's questioning of key witnesses about what they discussed with investigators, misleading official White House news releases and the reported consideration of pardon offers to targets of the investigation who might choose to cooperate with Mueller. Mueller is reportedly looking into whether these actions add up to witness intimidation. The New York Times reports that Rudolph Giuliani, Trump's lead lawyer, has rejected the interest in the president's tweets as desperation. "If you're going to obstruct justice, you do it quietly and secretly, not in public," Giuliani told the publication.

"There's rarely evidence that someone sits down and says, 'I intend to commit a crime,' so any type of investigation hangs on using additional evidence to build a narrative arc that hangs together," Samuel Buell, a Duke University law professor and former senior federal prosecutor, told the New York Times. "That's why a prosecutor wants more pieces of evidence. You need to lock down the argument."

Another legal issue surrounding Trump's tweets has to do with his tendency to block other users, namely critics. Because he uses his personal account to discuss matters of national interest, many have argued that the account constitutes an official communication and one that anyone should be allowed to read. In May, a federal judge agreed, saying the president shouldn't be allowed to block users as it's a violation of the First Amendment. Last month, the US Department of Justice announced that it would be appeal the ruling.

In this article: DonaldTrump, gear, internet, investigation, ObstructionOfJustice, politics, RobertMueller, russia, twitter
All products recommended by Engadget are selected by our editorial team, independent of our parent company. Some of our stories include affiliate links. If you buy something through one of these links, we may earn an affiliate commission.