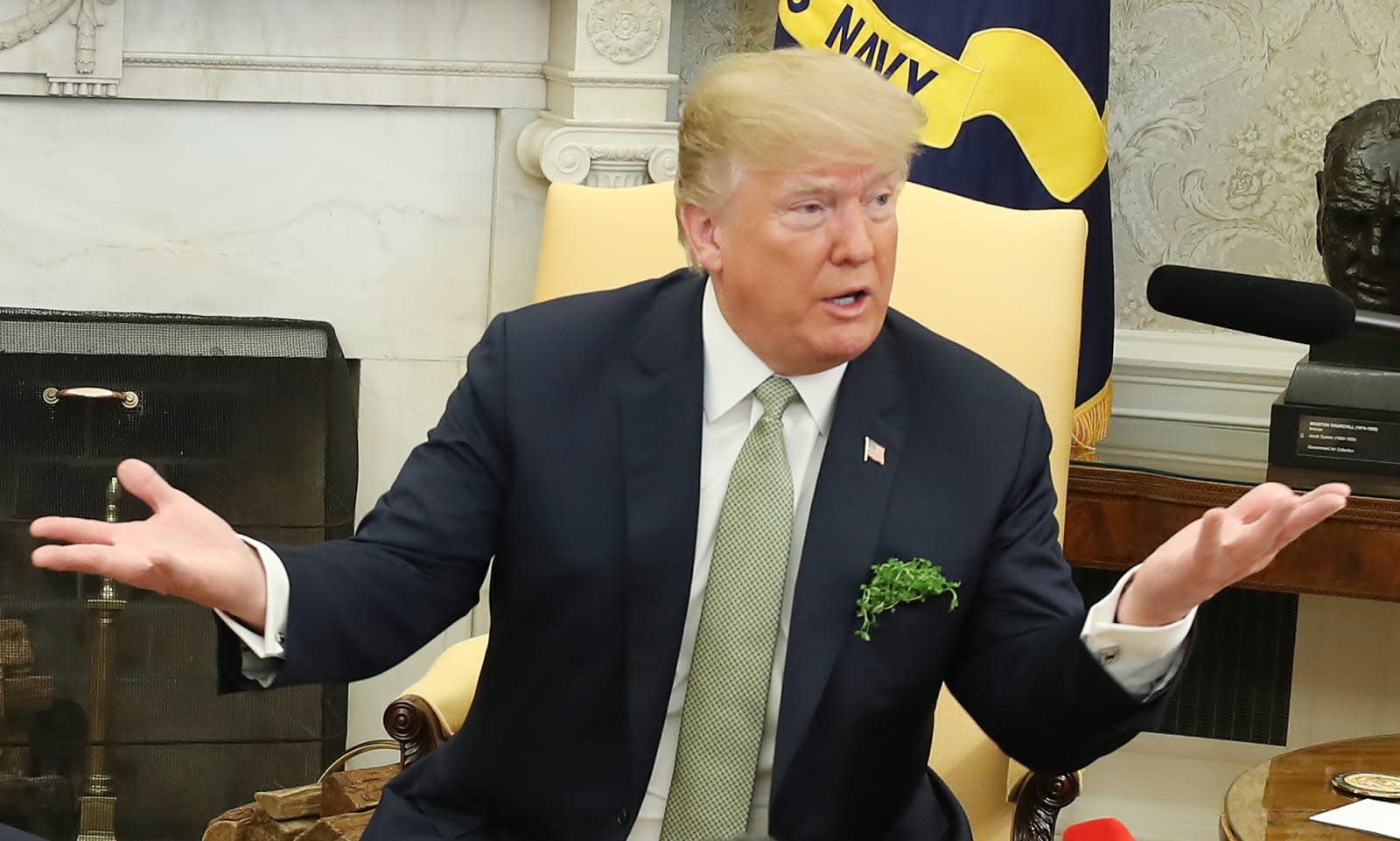 If there's one thing President Donald Trump has made clear during his time in office so far, it's that he's a big fan of Twitter. And that includes -- as recent legal battles demonstrate -- blocking users that disagree with his views. And even though last month a federal judge ruled that doing this constituted a violation of the First Amendment, it seems it's a pretty important feature for Trump, as the US Justice Department now says it will appeal that ruling.

The issue stems from a lawsuit filed last year by seven individual Twitter users who had been blocked by the president or his team. The plaintiffs claimed that being excluded from Trump's public online discourse was unconstitutional, while the White House argued that @RealDonaldTrump is a personal account, so First Amendment rights are moot.

US District Judge Naomi Buchwald ruled that comments on the president's account constitute public forums and therefore blocking users for conflicting views violated their right to free speech. She also suggested that the president simply mute accounts he doesn't want to interact with, but as this latest turn of events suggest, that's not good enough for Trump. The seven users that sued have now been unblocked by Trump's account, but their lawyer Jameel Jaffer said that they are "disappointed that the government intends to appeal the district court's thoughtful and well-supported ruling."

In this article: block, Constitution, DonaldTrump, FirstAmendment, lawsuit, legal, mute, politics, tweet, Twitter, WhiteHouse, hidden:vv_3x4:619624e3-774d-31fb-84e5-05e276496deb, hidden:vv_16x09:66cc3192-2f86-3f5d-a4a9-6effb3408ab4
All products recommended by Engadget are selected by our editorial team, independent of our parent company. Some of our stories include affiliate links. If you buy something through one of these links, we may earn an affiliate commission.