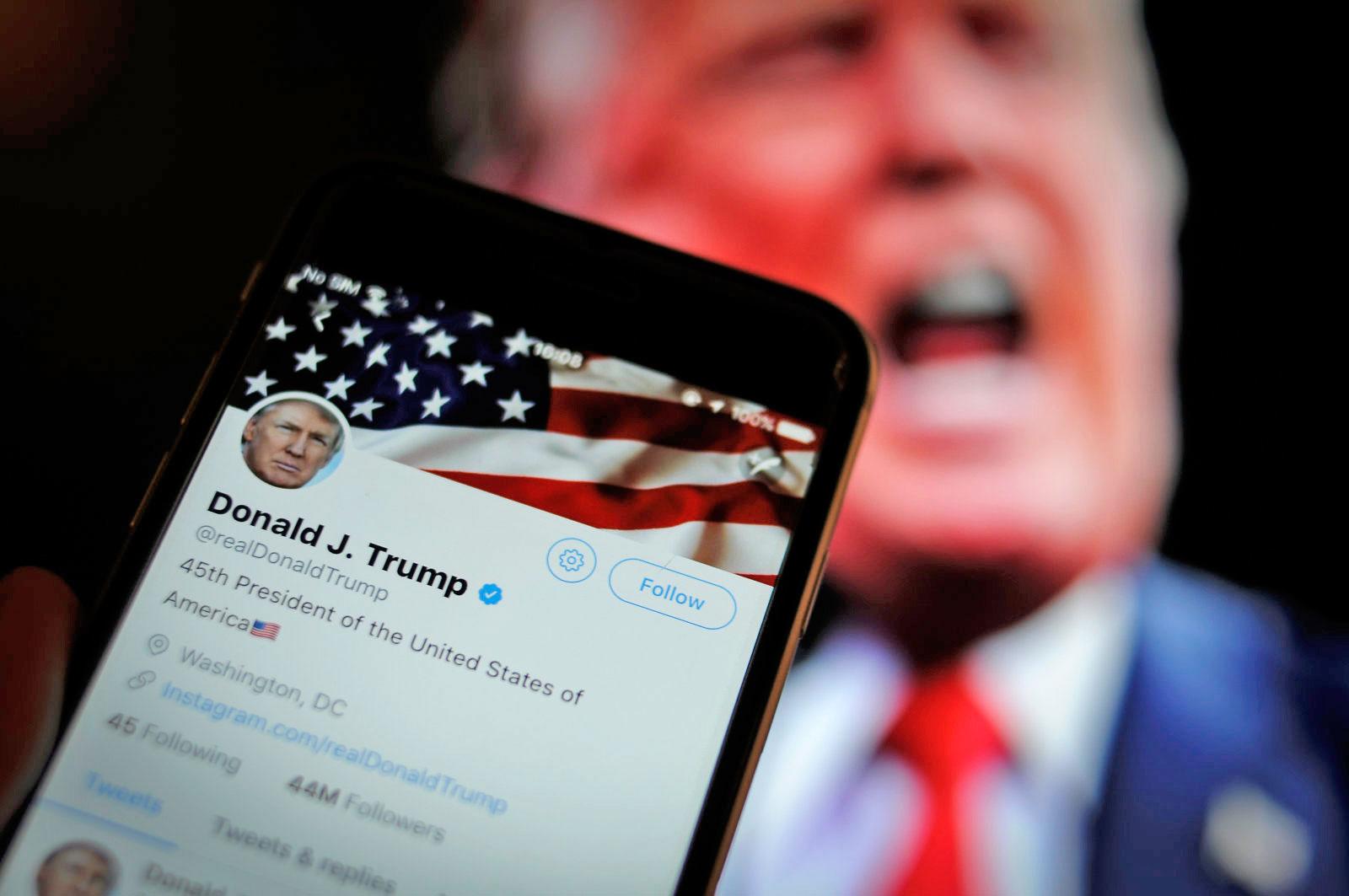 Last year, the Knight First Amendment Institute at Columbia University sued Donald Trump, then White House Press Secretary Sean Spicer and White House Director of Social Media Daniel Scavino claiming that the president's blocking of individuals on Twitter is a violation of their First Amendment rights. The group argues that Trump's account constitutes a public forum and therefore, blocking US citizens from accessing it is unconstitutional.

"Because of the way in which President Trump uses @realDonaldTrump, the account has become an important channel for news about the presidency and the US government," the complaint states. "Those who are blocked from the account are impeded in their ability to learn information that is shared only through that account." Today, a judge suggested the two parties settle and offered muting as a way to appease both sides.

As the Associated Press reports, US District Judge Naomi Reice Buchwald told the court during a hearing today, "Isn't the answer he just mutes the person he finds personally offensive? He can avoid hearing them by muting them." Both parties' attorneys said they would need to bring the idea to their clients, but Katherine Fallow, a Knight Institute lawyer said, "It's not a perfect solution, but certainly, it is a pretty good one."

Additionally, Judge Buchwald warned that if the two can't agree to a settlement, they would have to rely on her decision and it could set a precedent that one or both parties may not like. "Like with every case, there is always a risk you can lose," she said. "If there's a settlement that serves the interests of all parties, it's often considered the wisest way to go."

In this article: blocking, DonaldTrump, FirstAmendment, gear, internet, KnightFirstAmendmentInstitute, lawsuit, politics, twitter, unconstitutional
All products recommended by Engadget are selected by our editorial team, independent of our parent company. Some of our stories include affiliate links. If you buy something through one of these links, we may earn an affiliate commission.