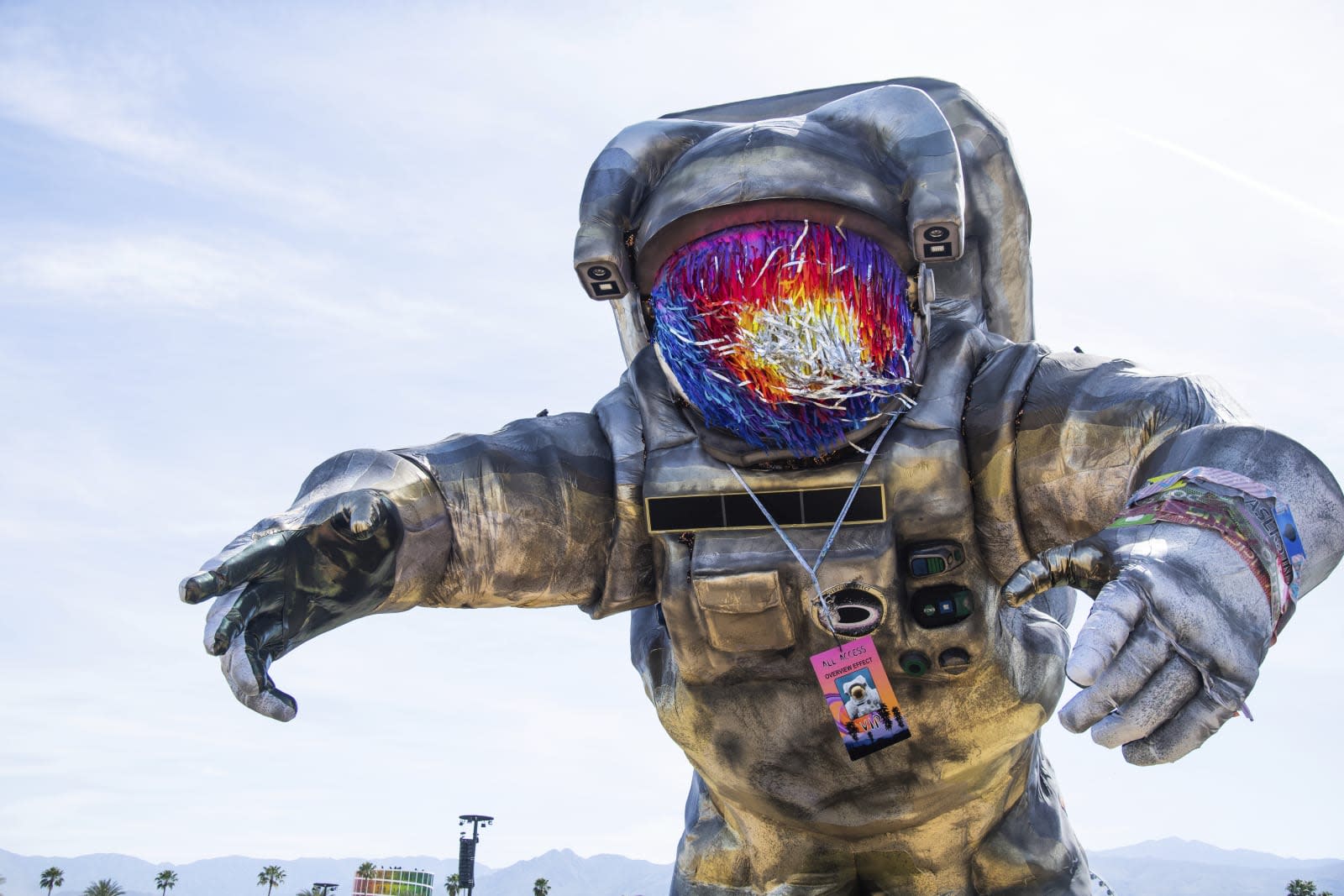 For years, Coachella's opening weekend has been a huge event for YouTube. A weekend's worth of livestreams don't deliver all of the acts to your living room, but the site typically offers a lot of the big names so you don't have to travel to the desert. Pitchfork explains how the festival is now designed just as much for the viewers at home in its review of the 2019 event. "Especially after Beyoncé's Earth-rattling set last year, some stars and would-be stars lunged at the chance to make statements with their performances over the weekend, with productions designed to appeal as much to live streamers as to the crowd at Indio, California's Empire Polo Club," the site notes. And perhaps no one went all-in this year as much as Childish Gambino.

In this article: coachella, entertainment, facial recognition, font, fonts, gear, helvetica, internet, recommended reading, RecommendedReading, typeface
All products recommended by Engadget are selected by our editorial team, independent of our parent company. Some of our stories include affiliate links. If you buy something through one of these links, we may earn an affiliate commission.