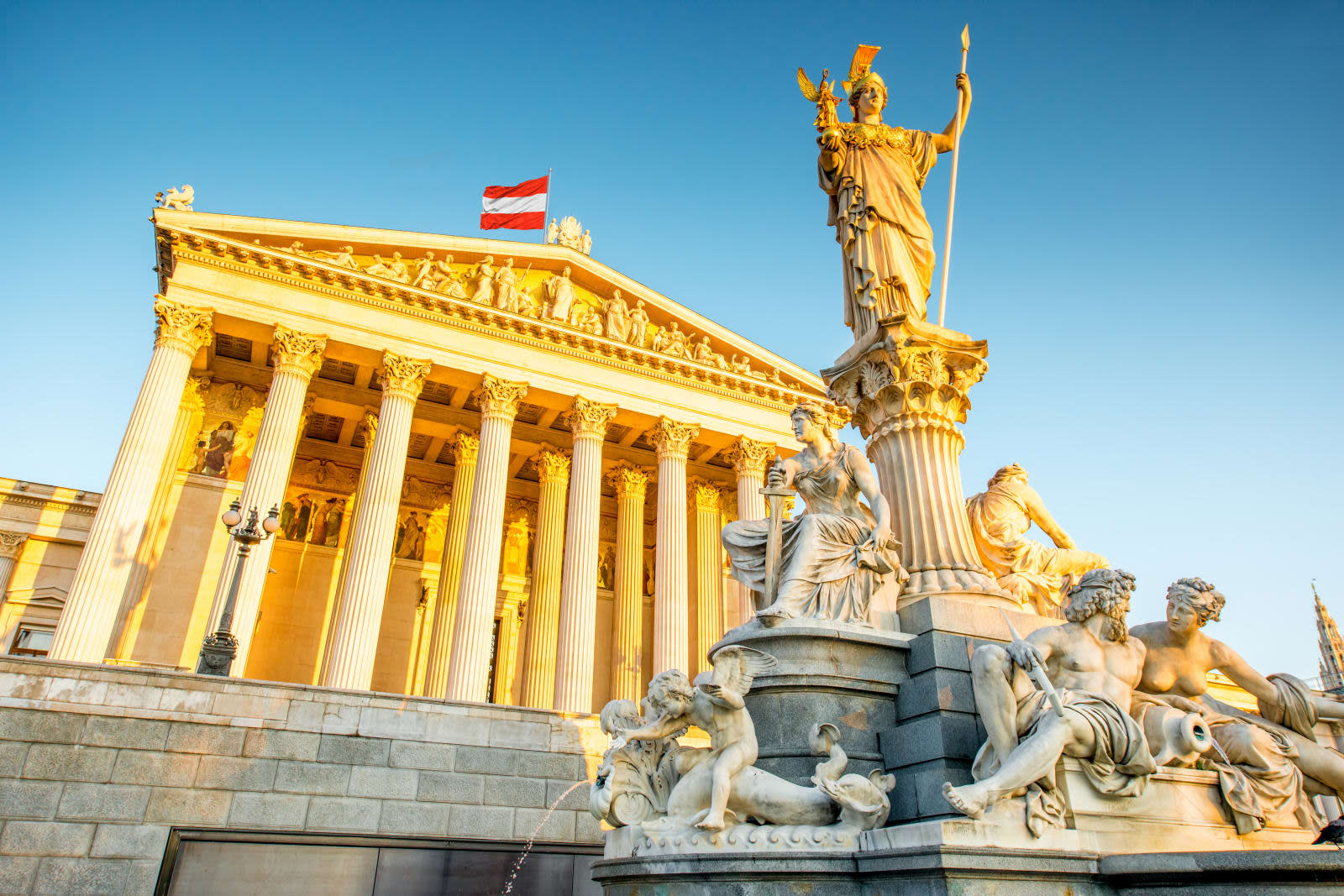 It's not just China that wants to reduce anonymity online. Austria's government has introduced a draft law that would require you to provide your real name and address to larger sites before commenting. You could still use a nickname in public, but authorities would have an easy way to find you if they believe you're harassing users or otherwise violating the law. Companies that didn't honor the law could face fines up to €500,000 (about $562,000) if they didn't comply, and twice that with a repeat offense.

It would only affect sites with more than 100,000 registered users, bring in revenues above €500,000 per year or receive press subsidies larger than €50,000. There would also be exemptions for e-commerce sites as well as those that don't earn money from either ads or the content itself.

If passed and cleared by the EU, the law would take effect in 2020.

There are a number of concerns about the draft, though, and many revolve around those exceptions. They're meant to give young sites a chance to grow before they police their users, but they might actually protect the communities most likely to engage in abusive comments, such as hate groups that may have small bases and no advertising. There's even a potential conflict of interest -- the law might protect the ruling party's junior partner in government, the populist Freedom Party, from having to curb hate speech on its sites.

The EU might balk at the law, too, as it could punish European companies more harshly than in their countries of origin.

As always, there's also the simple question of privacy. While requiring names and addresses could discourage harassment and hate speech, it might also discourage people from coming forward with insightful stories and opinions. Moreover, this would turn sites into veritable gold mines for hackers -- if they could breach a database, they might swipe personal information for thousands or millions of users. Simply put, there could be a chilling effect on freedom of expression even as Austria attempts to preserve it.

In this article: anonymity, austria, gear, government, harassment, hate speech, internet, law, politics, privacy, regulation, social networking
All products recommended by Engadget are selected by our editorial team, independent of our parent company. Some of our stories include affiliate links. If you buy something through one of these links, we may earn an affiliate commission.