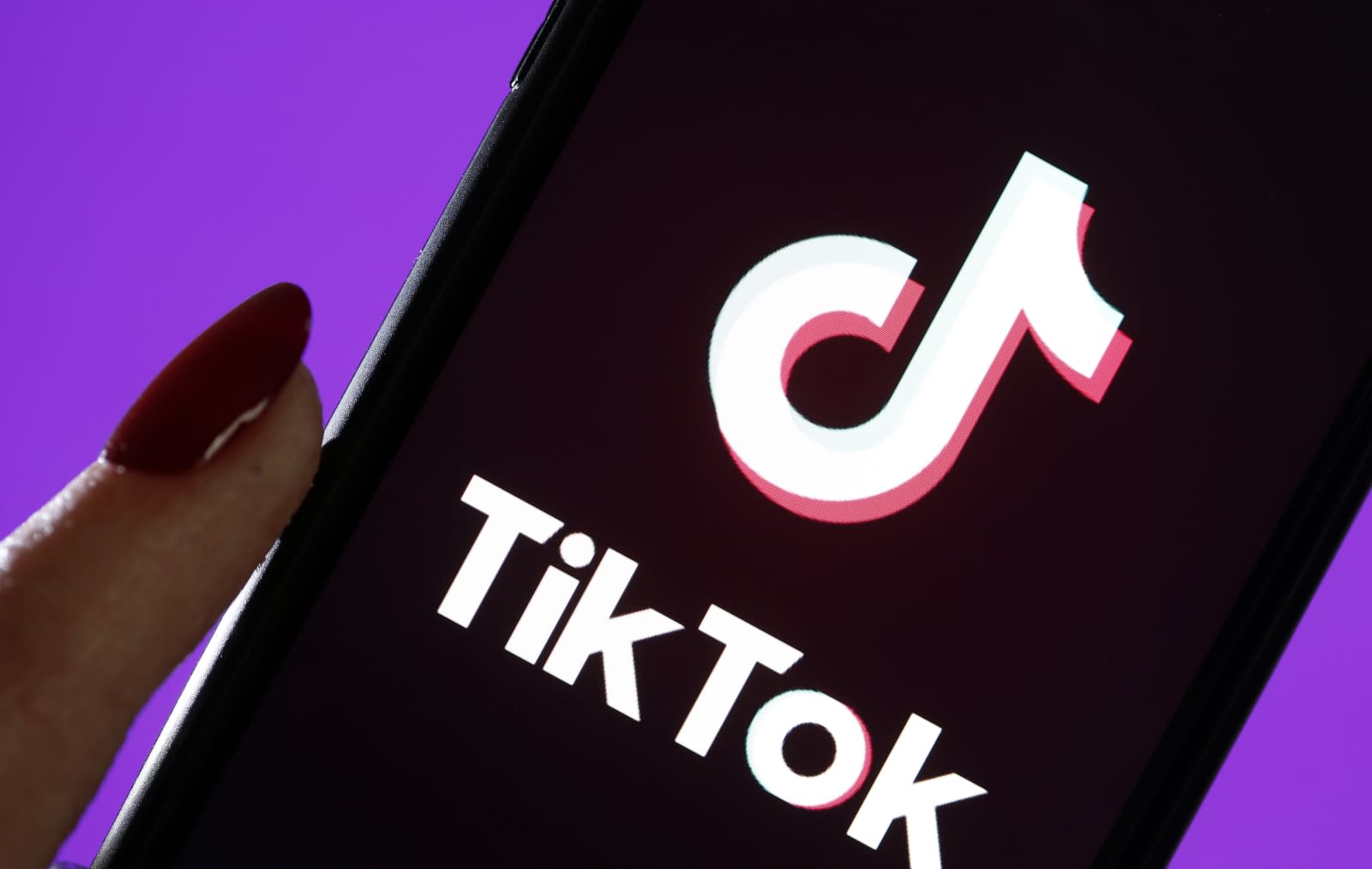 An Indian state court moved to lift a nationwide ban on the popular short-form video app TikTok. A nearly week-long ban in India on the app is now reversed, lawyers involved in the case told Reuters on Wednesday. Google and Apple removed the app from its stores in India last week after a high court in Tamil Nadu called for its removal, saying it was exposing children to sexual predators and pornography.

The ban in India was a major setback for TikTok, due to India being its largest user base with nearly 300 million users. ByteDance, the Chinese company that owns TikTok, estimated in a court filing that the ban was losing the company nearly $500,000 a day.

A TikTok spokesman applauded the court's decision in a statement. "We are glad about this decision and we believe it is also greatly welcomed by our thriving community in India, who use TikTok as a platform to showcase their creativity. We are grateful for the opportunity to continue serving our users better."

TikTok sparked controversy in India late last year when a 24-year old user committed suicide after being bullied on the app. Indian officials and parents argued that the app was exposing children to pornographic and other harmful types of content. In response, TikTok removed over 6 million videos created in India that violated its content guidelines and introduced an "age-gate" for users to verify that they were at least 13 years old.

This isn't the first sign of trouble for TikTok. The app has a much younger userbase compared to other social media platforms, but doesn't appear to go to any extra lengths to protect their privacy or safety. The FTC ordered the video app to pay $5.7 million in fines to settle charges that it illegally collected the personal data of children. India and the United States now remain the only countries to require TikTok users to verify that they are at least 13 years old. The app is also highly popular amongst teens in the United Kingdom and the Middle East, as well as Russia, Mexico and Pakistan.

In this article: entertainment, ftc, india, mobile, pornography, sex, teenagers, tik tok
All products recommended by Engadget are selected by our editorial team, independent of our parent company. Some of our stories include affiliate links. If you buy something through one of these links, we may earn an affiliate commission.