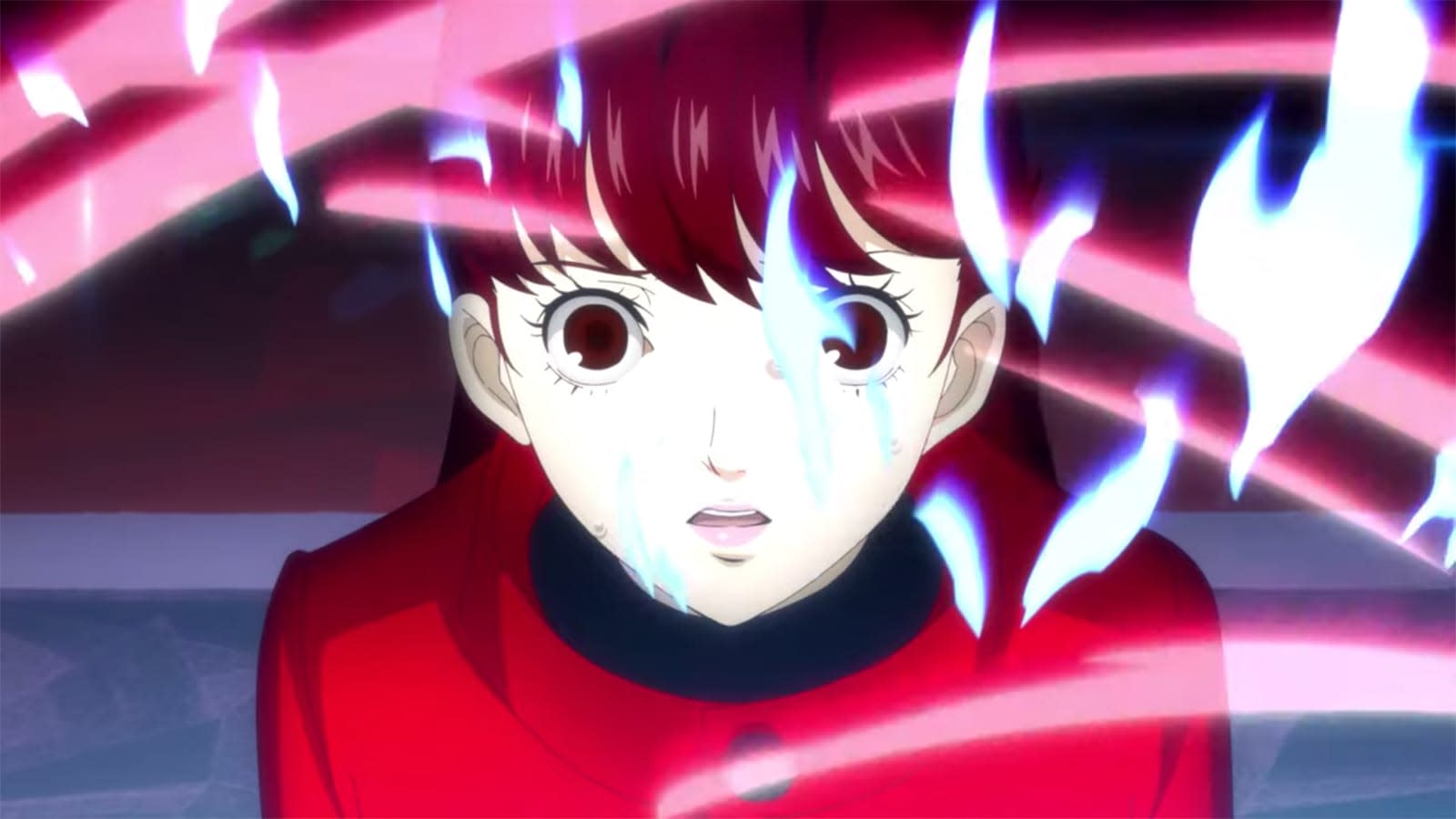 If you didn't get enough of Persona 5's mix of JRPG gameplay and Japanese city life, you're in luck. Atlus has unveiled Persona 5 Royal, an expanded version of the well-received tale. It'll come to the West in 2020 (the Japanese get to play October 31st of this year) and should flesh out the game in several directions -- including, of course, dating.

There's a more elaborate story that explores the "trials and tribulations" of the cast, with new puzzles, locations and characters (including Kasumi Yoshizawa). You'll find new activities like darts and snooker. PS4 Pro optimizations are new, too. And if you spend as much time courting people as you do fighting enemies, you'll be happy to hear that there are new dating spots.

It's a long time to wait for what's ultimately an upgraded version of a game that has been available for two years in most parts of the world. With that said, the game was already well-received. It's hard to complain about more of a good thing, and it might be a good excuse to jump in if you haven't played the fifth installment.

In this article: atlus, av, games, gaming, persona 5, persona 5 royal, ps4, video, video games
All products recommended by Engadget are selected by our editorial team, independent of our parent company. Some of our stories include affiliate links. If you buy something through one of these links, we may earn an affiliate commission.