Four years after the first Super Mario Maker proved how hard it is to make videogames, its sequel is coming to the Switch. Nintendo dropped a preview trailer for Super Mario Maker 2 a couple of months ago and said it would arrive in June, but now it's specified the game will be released on June 28th. 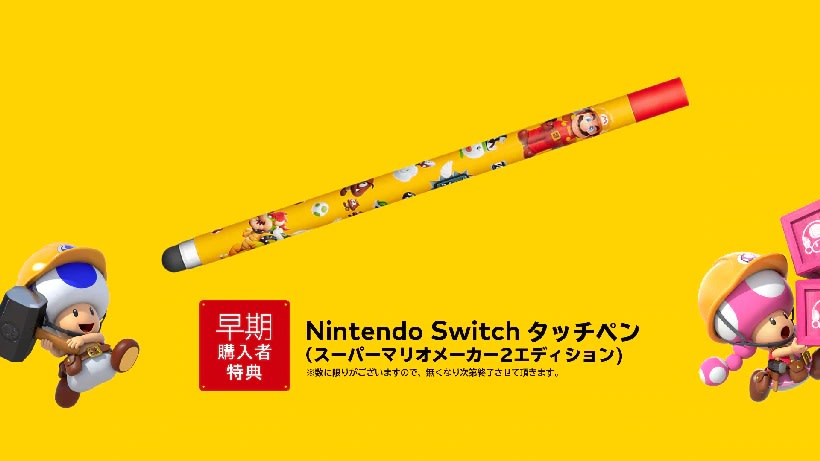 Just like its previous iterations on the Wii U and 3DS, players will put together their dream Super Mario courses, but so far in its press release and website, didn't reveal much more about the new game. However, in Japan, it announced a special version that comes with a code for one year on Nintendo Online service, as well as a branded Nintendo Switch touch pen to use with the game that will be available to everyone who pre-orders. 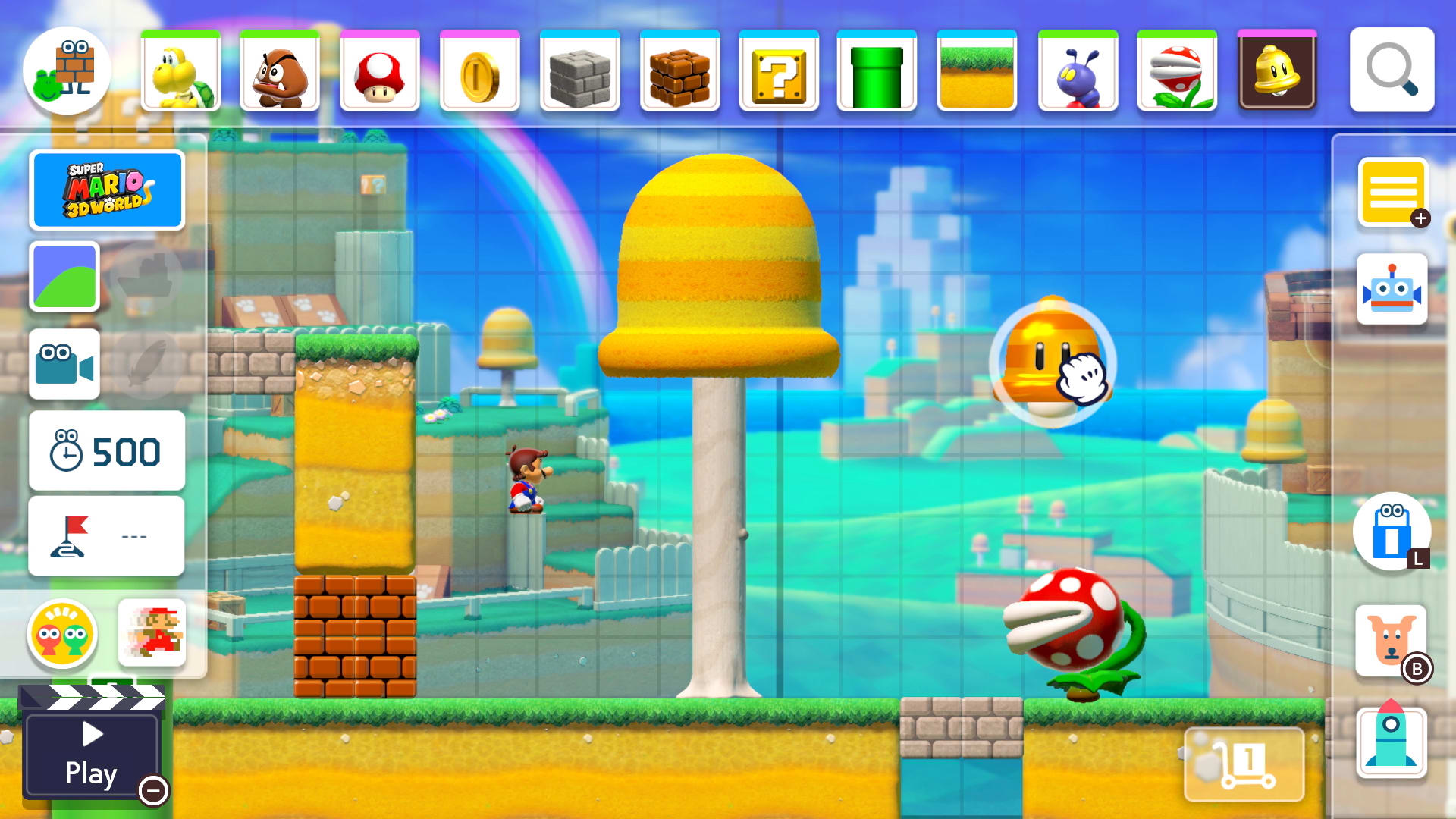 Let's-a go! Let your imagination run wild as you make and play the Super Mario courses of your dreams when #SuperMarioMaker2 launches for #NintendoSwitch on 6/28! https://t.co/TnK9rQwRJi pic.twitter.com/eSJfb7JSPj

All products recommended by Engadget are selected by our editorial team, independent of our parent company. Some of our stories include affiliate links. If you buy something through one of these links, we may earn an affiliate commission. All prices are correct at the time of publishing.
'Super Mario Maker 2' has a release date: June 28th
av
gaming
nintendo
Nintendo Switch
Super Mario Maker
Super Mario Maker 2
Switch