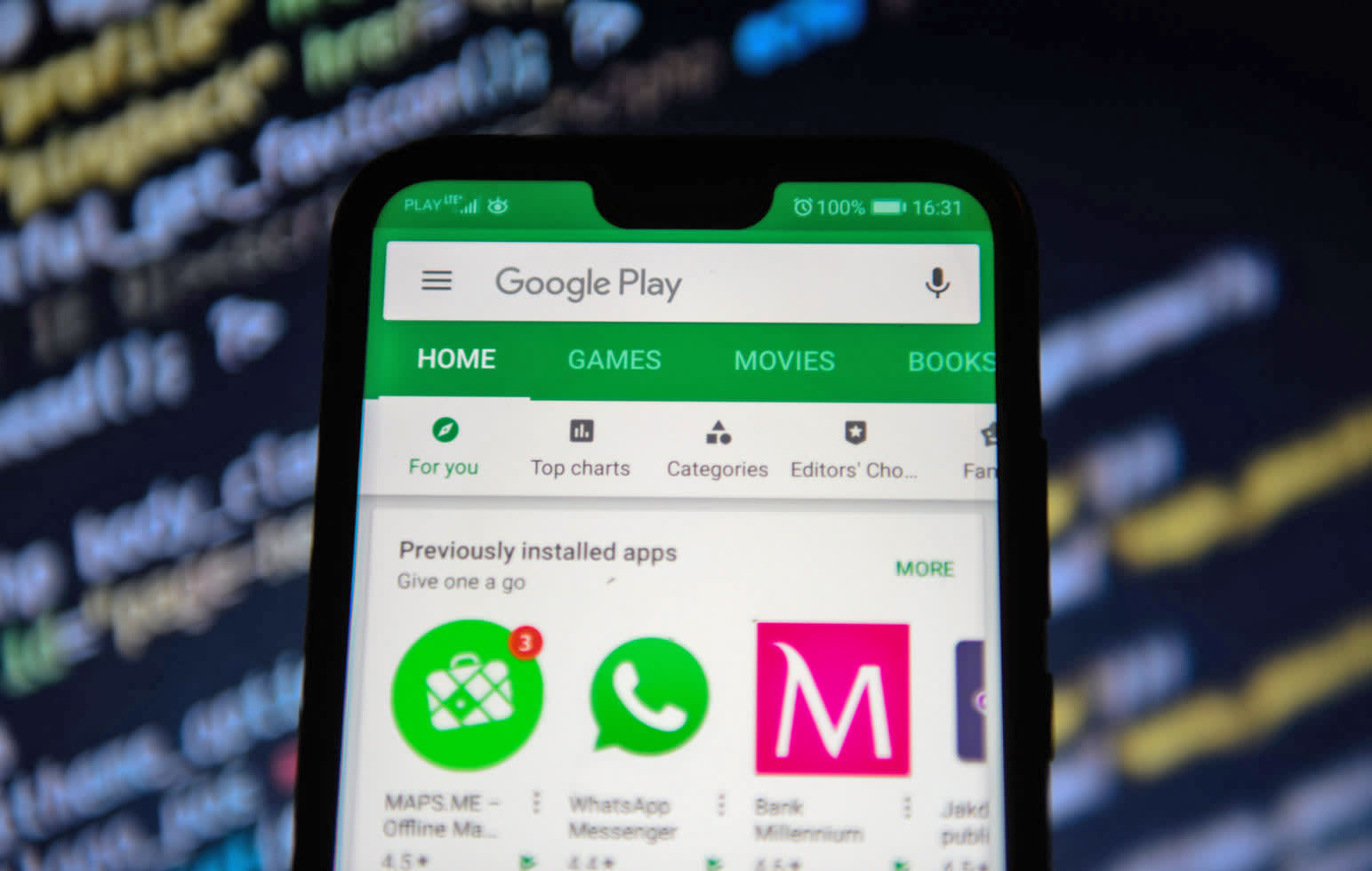 Google is banning a major Android developer DO Global and removing its apps from the Google Play Store after it was discovered the company was committing ad fraud. Nearly half of the developer's more than 100 apps have already been removed from Google's app marketplace and it's expected the rest will disappear in the coming days, according to BuzzFeed. Apps published by DO Global, which is in part owned by massive Chinese tech firm Baidu, have racked up more than 600 million downloads in the Play Store.

While DO Global isn't the first app developer to get banned from Google's marketplace, it is one of the biggest. In addition to having its apps removed from the platform, DO Global also appears to have been given the boot from Google's AdMob network. That would mean the company is no longer allowed to market its products through Google's massive mobile advertising service.

Google's removal of DO Global comes after a BuzzFeed report that found at least six of the company's apps included code that made it seem as though a user was clicking on advertisements even when they weren't using the apps. The apps in question had generic names like Selfie Camera and Total Cleaner and seemed to intentionally obscure the fact they were owned by DO Global, which violates Play Store policy.

In this article: ad fraud, android, android apps, do global, gear, google, google play store, mobile, security, services
All products recommended by Engadget are selected by our editorial team, independent of our parent company. Some of our stories include affiliate links. If you buy something through one of these links, we may earn an affiliate commission.