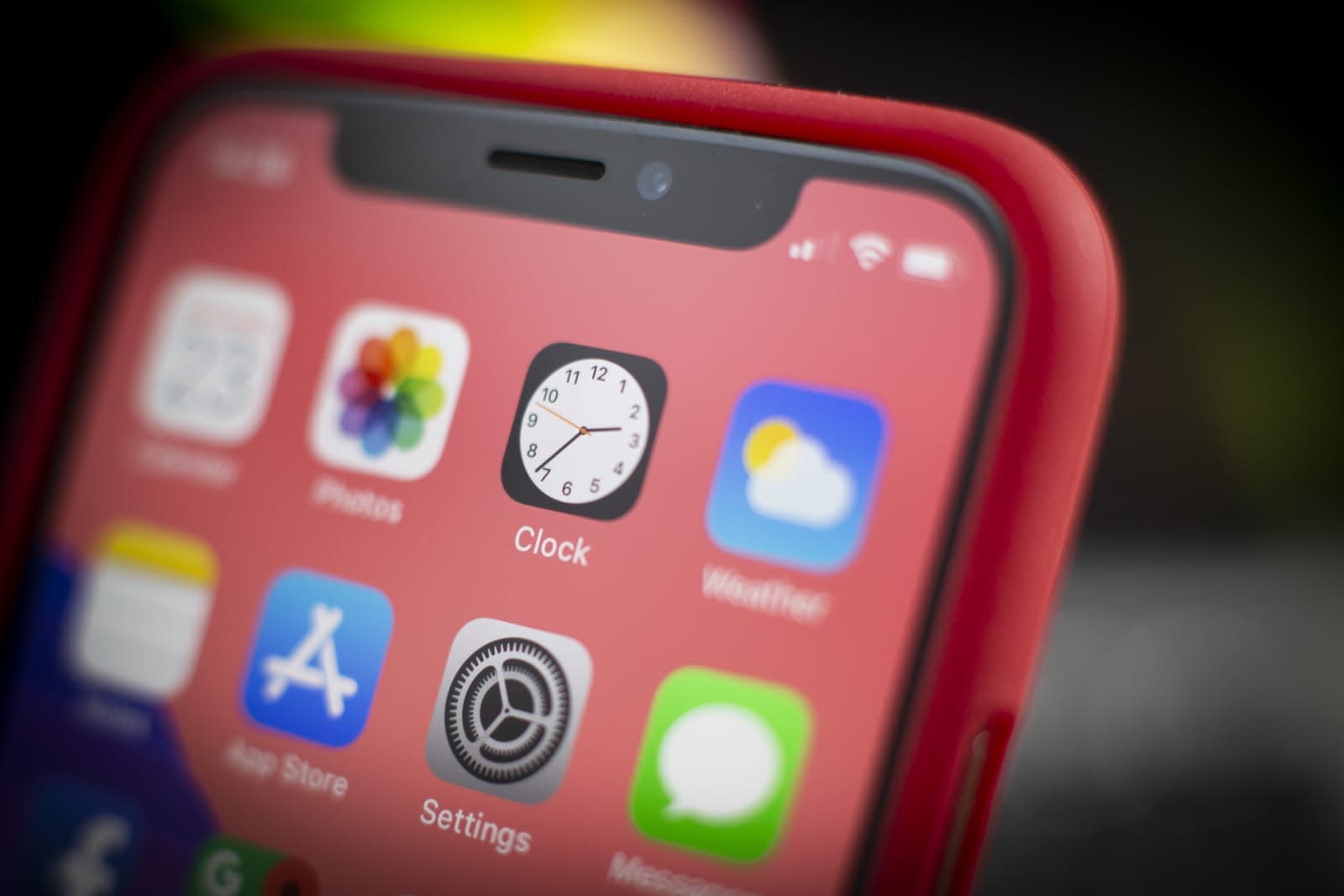 The introduction of Screen Time in iOS 12 was ostensibly a boon for parents and anyone else wanting to keep a lid on device use, but there are concerns that it's cracking down on apps that compete with that feature. The New York Times and Sensor Tower have learned that Apple has either pulled or requested feature limitations for "at least" 11 of the 17 most popular parental control and screen time apps, and leaders at those developers claim it's trying to discourage apps that rival Screen Time's functionality. The creators of two apps, Kidslox and Qustodio, filed an EU competition complaint on April 25th.

Some of those apps had more advanced features, such as support for managing Android devices and blocking websites in browsers besides Safari. The Times also understood that developers received only brief notes demanding changes, with no reasoning or detail to help them modify their apps or explain why their apps were at risk of disappearing. Effectively, companies had to change their business models with little warning.

Apple's Tammy Levine said in a statement that the company treats "all apps the same, including those that compete with our own services." She added that Apple's goal was to create an ecosystem that offered access to "as many quality apps as possible," and dismissed the notion that Apple's apparent crack down was connected to the introduction of Screen Time.

That statement isn't likely to satisfy critics. Spotify filed an EU complaint accusing Apple of mutliple anti-competitive practices, including limiting services that challenge with its in-house music service. You can't currently use Siri to control Spotify, for instance. There's also a long-running perception that Apple muscles into the territory of third-party apps, intentionally or otherwise -- the term "Sherlocked" refers to those times when Apple introduces a feature that renders an app largely irrelevant. Screen time management developers clearly feel they're under similar pressure, and might be reluctant to back down.

Update 4/28 9:45AM ET: A MacRumors reader received a response from Apple's Phil Schiller saying that the NYT didn't provide the company's "complete statement" or "explain the risks" to kids. Apple found that some parental control apps were using Mobile Device Management (a common device management tool for business) to give the developers control over kids' devices, not just parents. On top of the potential privacy violations, MDM profiles could be used to assist in cyberattacks by installing malicious apps. Schiller said that Apple told developers to stop using MDM, although the developers clearly don't agree.

Update 4/28 9PM ET: Apple has since posted a more formal version of Schiller's email as a statement on its website.

In this article: antitrust, app store, apple, apps, competition, eu, gear, ios, iphone, kidslox, mobile, parental controls, qustodio, screen time
All products recommended by Engadget are selected by our editorial team, independent of our parent company. Some of our stories include affiliate links. If you buy something through one of these links, we may earn an affiliate commission.